Apple launched the iPad Pro 2020 which was basically the 2018 iPad Pro; with a slightly upgraded chipset and an extra camera lens on the rear. There have been rumours speculating that Apple may launch another iPad Pro this year with a revamped design. While some of the previous reports mentioned that; Apple may be making use of the A14x Bionic chipset, there had been no further information.

iPad Pro May Use mini-LED screen and Support 5G

Although the previously arrived news mentioned that the new tablet will arrive at the end of 2020; there wasn’t a specific date or month mentioned. However, according to a new report, Apple will be launching the newer iPad Pro models as soon as possible in September; alongside the iPhone 12 series at the keynote. There is news from China that the new 2020 iPad Pro models may arrive between September and October. However, a piece of previous shocking news mentioned that Apple may not release an upgraded iPad Pro this year; but release only an entry-level iPad 8th generation equipped with A12 Bionic chipset.

Alongside that, there are reports that This may be Apple’s first iPad model to support 5G network, support mmWave network, and get an upgraded mini-LED screen. However, there have been voices before that, due to the “complex design”, the iPad Pro with a mini-LED screen may be delayed until 2021 and may come with the 2021 iPad Pro’s. 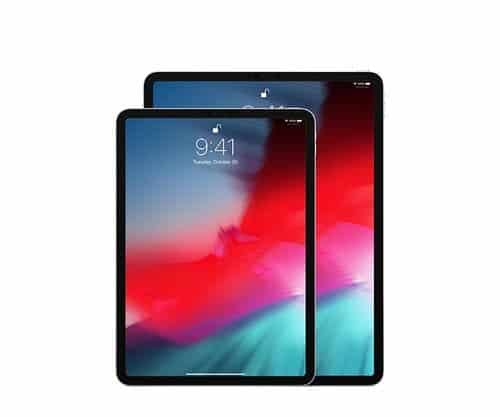 The new iPad Pro has a photographic system consisting of a 12MP wide-angle camera and a 10MP camera with ultra-wide-angle and 2x zoom. It has five microphones and four speakers that automatically adjust to the orientation of the device.

The LiDAR scanner, which works both indoors and outdoors, measures the distance from surrounding objects up to 5 meters by taking a photon level and speed reading in the order of nanoseconds. With iPadOS 13.4, it will be possible for the first time to use a trackpad to interact with the iPad. Specifically designed to integrate with the iPad touch interface, the cursor presents itself with a circle that highlights the apps on the Home screen and in the Dock, the interface elements and the text fields, clearly indicating the elements on which the user can click. In addition, you can use simple gestures on the trackpad to switch between apps, open the app switcher or view the Dock, Control Center and apps in Slide Over.