Xiaomi’s Note series of devices have been very popular since the start, and the Redmi Note 6 Pro is a no exception. Recently, users have reportedly started to receive the MIUI 11.0.5.0 Global Stable ROM. This is a new update specifically for the Note 6 Pro carrying the software version number V11.0.5.0.PEKMIXM. Here are the complete details on the update attached with the download links

The latest update is a stable build, which in turn implies that general users could update their device to this build without the hussle of bugs such as in the beta. The latest update is based on Android 10. This is an OTA update being rolled out globally to the users of the Redmi Note 6 Pro. Do note that, this is a staged OTA rollout so it may take some time to be available in all devices.

The changelog of the latest update doesn’t mention much other than stating that the update brings software optimization and promises to provide a better user experience. Furthermore, there have been changes to improve the security and performance of the device. It also addresses many bugs which were reported in the previous build.

In case your smartphone running on a Global ROM, then you would be easily able to get the update via an OTA. Else, one may have to install it manually. To check for updates go to Settings –> About Phone –> Check for Software Update. 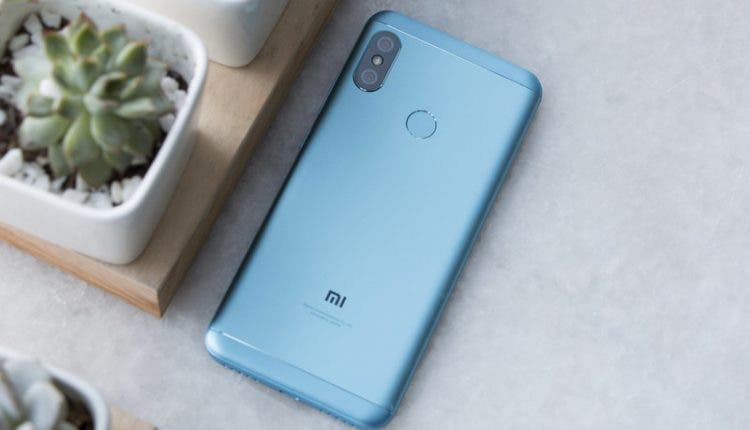 How many of you have received the latest update on their Note 6 Pro MIUI v11.0.5.0? Do drop a comment down below.