The freshly launched ELEPHONE U5 phone is trying to cause a stir in the lower midrange category and for that it’s pretty well equipped. Combination of solid specs and low price just works for phones, that’s tried and tested recipe for success. But the phone is also quite a looker, so even design-wise it won’t disappoint. Both the ocean blue and black variants are great, so let us know, which one do you prefer ? Personally i would probably choose the blue, but that’s just me.

ELEPHONE U5 is sporting 6,4-inch FHD+ 19.5:9 screen with ultra-narrow bezels and 24MP selfie shooter hiding in the design punch-hole.  Performance will be solid with the Helio P60 processor supported by 4 GB RAM and 128 GB of internal storage. And it’s certainly a good thing, that it will be a dual SIM model with independent microSD slot. Throw in the quad-rear camera with 48MP main sensor, 4000 mAh battery capacity, side fingerprint scanner, Android 10 system or NFC chip and you have quite a winner on your hands. 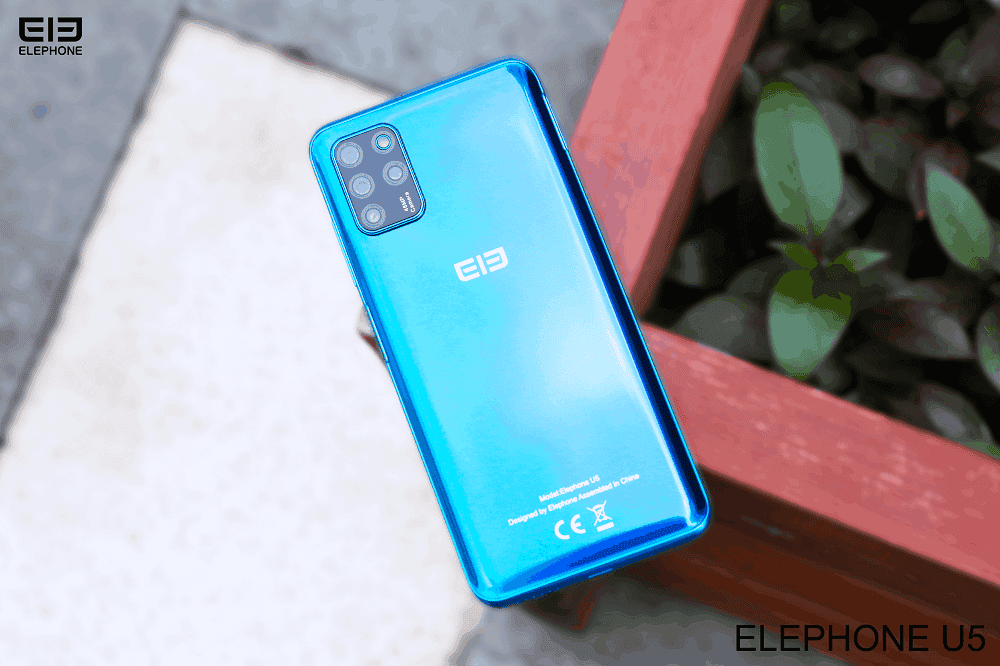 You have also just last few days remaining from the initial launch promo, because it’s going to end on August 22nd. Up until then you have a chance to get the phone for a discounted price of $159.99, so make sure to catch it. But you can still try your luck and participate in the official giveaway. It’s a pretty straightforward one with plenty of unlockable entries and should be available up until September 11th. Then the lucky winners will be announced on the ELEPHONE Fans Group. Maybe you will be the lucky one.

Next Xiaomi Redmi 9 will land in India on August 27, but it may be a rebranded Redmi 9C