Asus might be busy with the imminent reveal of the ZenFone 7 and ZenFone 7 Pro smartphones. The Taiwanese company revealed this week that both handsets will pop-out on August 26. While its focus is one the upcoming smartphone series, the company is calling beta testers for its Android 11 firmware on the ZenFone 6.

Asus never had a good update track record, but it’s trying to change. The Android 11 rollout is expected for the next month and it’s great to see that the company wants to ensure that it will be able to roll out a bugless update not much time after the official release. In order to participate, users will need to update the current software to the latest Android 10 build 17.1810.2008.171. This particular build includes a beta enroll feature in the system update menu. 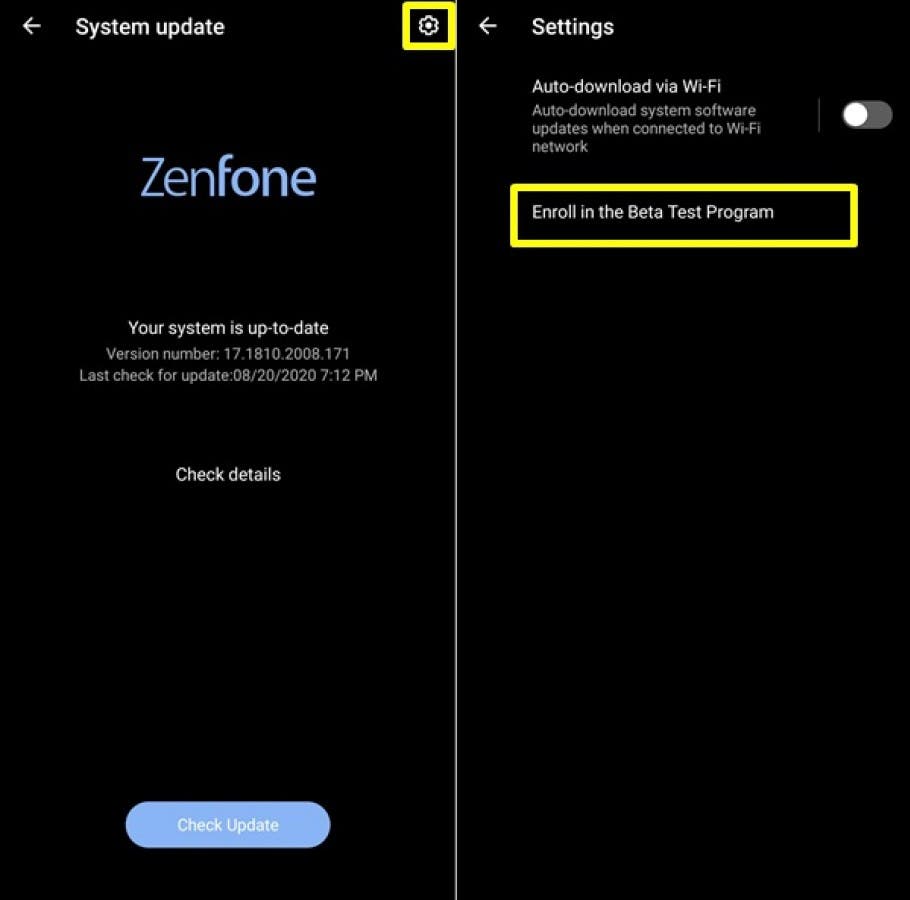 However, Asus will let users enroll to the Android 11 beta program only until September 4. Worth noting that this doesn’t seem to be an open beta rollout. The company will send selected participants confirmation for their enrollment via e-mail. Worth noting, that you must have a locked bootloader to be able to participate.

The ZenFone 6 ships with an Android build that is very close to stock Android. However, it’s not part of the Android One program. Despite this, Asus is working hard to ensure that its flagship will receive a fast update to Android 11. The upcoming ZenFone 7 and 7 Pro Duo likely will come with Android 10 as well. However, we are pretty sure that the company is already testing the internal builds of the forthcoming Android version.

Next How to install GCam (UltraCam 5.1 Update) in all Android smartphones