The MediaTek Dimensity series has been a revelation since its inception. With the ban on Huawei, MediaTek had the opportunity of claiming huge deals from the Chinese manufacturer. However, that plan is now a bone on its throat. The latest ban from the U.S. suggests that MediaTek can not sell chips to Huawei. This is what the company has to say regarding Huawei’s ban.

“We have always followed global trade-related laws and regulations and is paying close attention to changes in U.S. export control rules and consulting external legal counsel. we will obtain the latest regulations and conduct legal analysis to ensure compliance with relevant rules. Based on existing information evaluation, it has no significant impact on our company’s short-term operating conditions”.

Looking at its latest statement, MediaTek must also abide by the US ban. This also means that MediaTek’s mobile phone chips will be cut off from Huawei. After all, MediaTek is also inseparable from the US EDA software.

MediaTek said that “according to existing information, it will not have a significant impact on the company’s short-term operating conditions”. However, there are reports that MediaTek’s 5G chip stock for Huawei is about 30 million sets. What happens to these chips now that Huawei can no longer use them? MediaTek can now rely on other Chinese manufacturers like Xiaomi, Oppo, and Vivo. 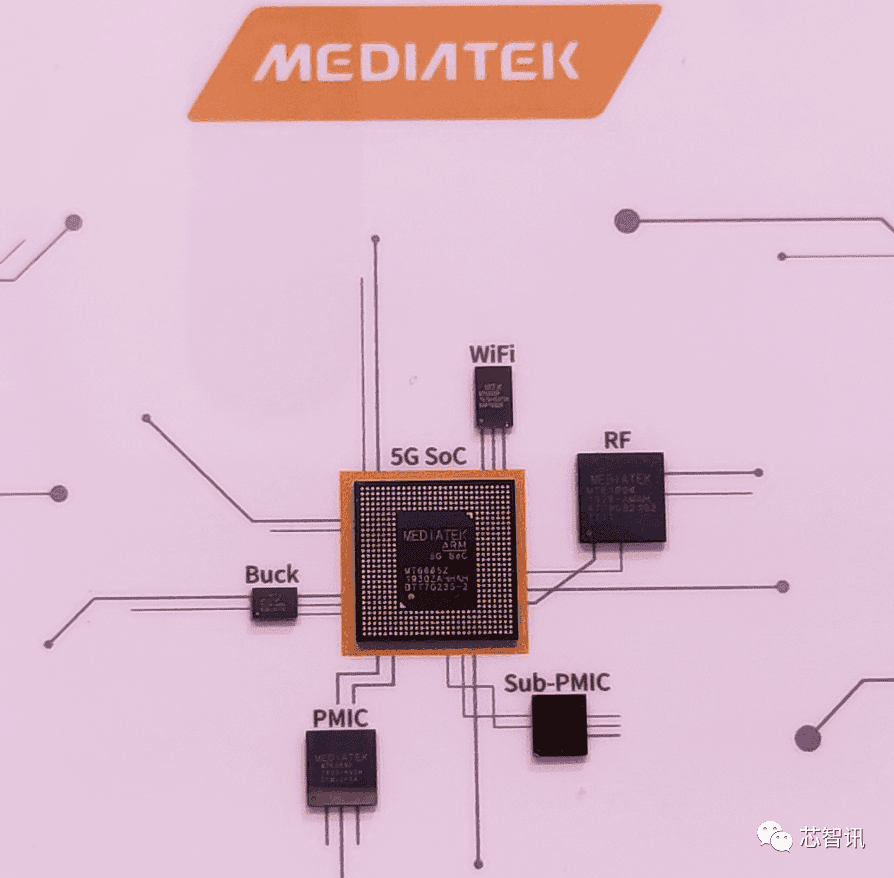 As you can see from the image above, MediaTek’s 5G mobile phone sets include 5G SoC, RF, WiFi, PMIC, Sub-PMIC, Buck chips, etc. This also means that if MediaTek cannot deliver the 30 million sets to the likes of Xiaomi, OPPO, and Vivo, it may face considerable losses. Moreover, even if these three companies are willing to help MediaTek digest, they may have to bargain significantly.

Huawei rather move forward and die than move backward