The last week of August will be marked by several launches from different companies. We will have a plethora of new smartphones, but they aren’t the only products coming in the next few days. If you recall, Xiaomi released a Mi Curved Gaming Monitor last month with 34-inches in the European market. Similarly, the company announced the Mi Portable Photo Printer one year ago in China. The new products will reach Malaysia on August 24.

It’s interesting two see the new products reaching Malaysia. The Mi Curved Gaming Monitor 34-inch isn’t a big surprise, after all, the company is just extending its availability one month after its arrival in Europe. The big surprise is the Mi Portable Photo Print. It’s not every day that a product of this kind escapes China. It has been crowdfunded by the company’s YouPin platform and is finally leaving the domestic scene. 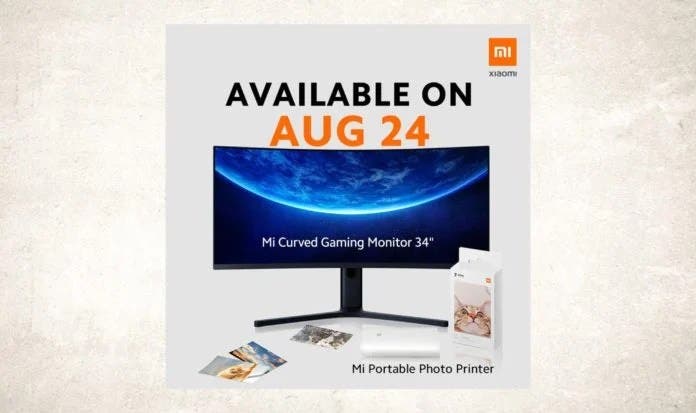 Xiaomi Malaysia revealed the availability of the aforementioned products in the country via its official Facebook Page. The price of the new products will be revealed on Monday when they will go on sale.

Xiaomi’s brand new gaming monitor features a 34-inch panel with a WQHD resolution – 3,440 x 1,440 pixels. It’s an LCD panel with 1500R curvature, 21:9 aspect ratio, and a 144Hz refresh rate. Moreover, it has up to 85% NTSC color gamut offering 16.7 million colors. The panel also has 3000:1 contrast ration and up to 300 nits of brightness. You probably won’t notice any input lag thanks to the panel’s 4m response time. It also features AMD FreeSynce Premium technology. 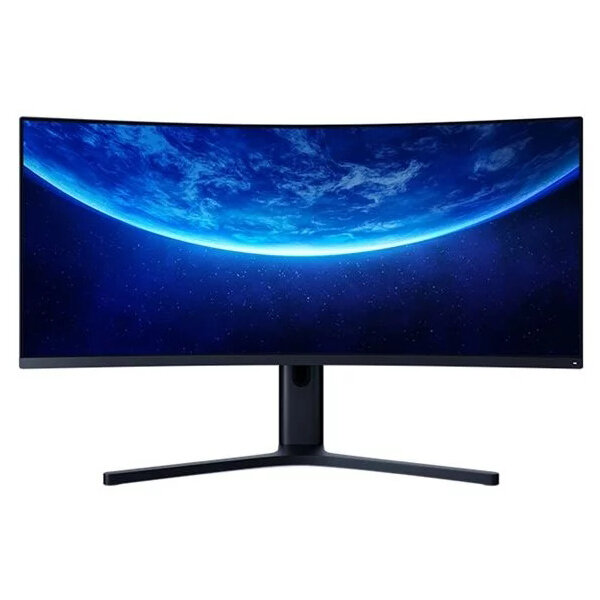 When it comes to the interface, the display comes with two x HDMI 2.0 ports, two DisplayPort 1.4 ports, and one 3.5 headphone jacks. Last but not least we have the AC power in port. The monitor can be used with the stand that comes bundled. However, you can also easily place it on your wall.

The monitor costs 399 Euros in Europe. So we are probably looking at a RM2,000 price tag in Malaysia.

Xiaomi’s crowdfunded printer is quite pocket-friendly. It resembles a power bank and is capable of printing photos in 313 x 400 dpi resolution. The product can hold up to 10 sheets at a time and takes about 45 seconds for a single print using ZINK – Zero Ink – Technology. 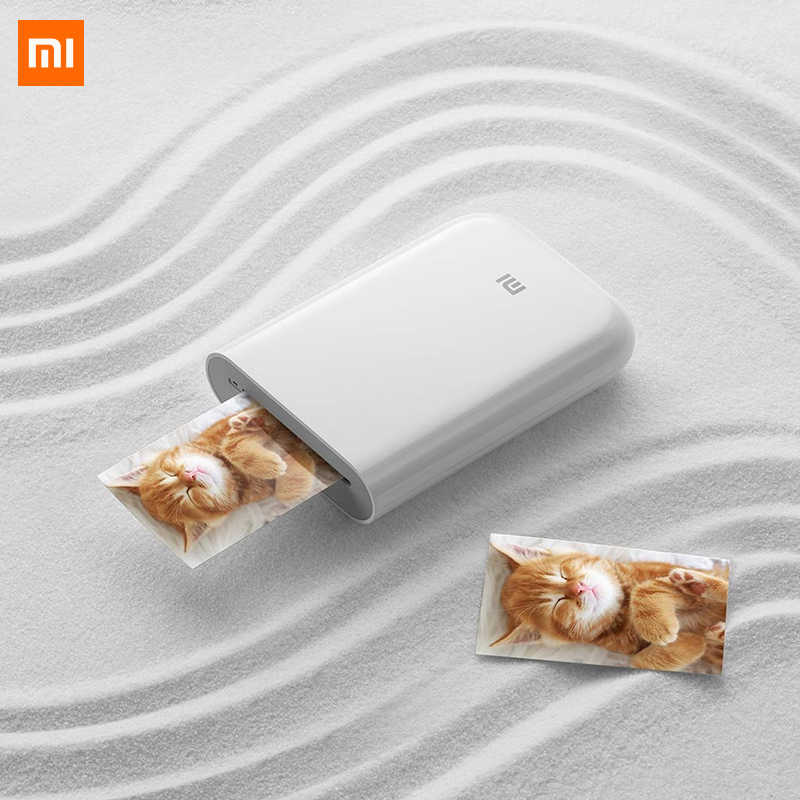 The Mi Portable Photo Printer also features Bluetooth 5.0 to connect with your smartphones. You can handle the product via the MIJIA application. Last but not least, it can print up to 20 photos with a full charge with its 500mAh battery. It charges via MicroUSB port.

The Xiaomi printer launched officially in China for 349 yuan, just around $50.