The 5G era is at its infancy and we still have a couple of years before 6G arrives. As of now, many developers are still concluding their works on 4G. Nevertheless, 5G is here and it ain’t leaving anytime soon. Today, in an article on the Android Developers website, Google calls on Android developers to prepare for the transition to the 5G era. According to Google, there are four major experience enhancements that 5G will bring in the future. 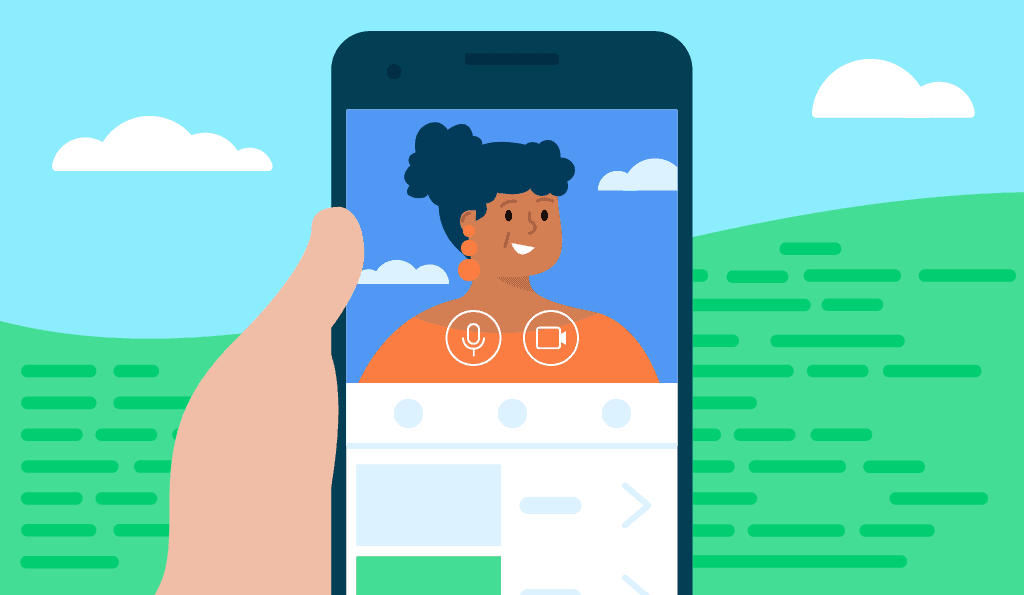 These four major experience enhancements include

There are other areas of 5G application, however, Google believes that developers should focus on these four for now.

Whatever developers are working on presently, they should be able to support and handle the 5G network speed. Thanks to the high-speed mobile internet in the 5G era, Google hopes that developers can make full use of the 5G connection rate to provide high-quality video chat and expand multiplayer game modes.

Secondly, for those photo-centric applications, Google recommends video and augmented reality content as the new first choice. After all, contents that take time to buffer can now be handled seamlessly using the 5G high-speed connectivity.

Thirdly, 5G becomes ultimate in terms of content prefetching. For users who have subscribed to unlimited data plans, this helps them to start watching faster than before. However, many people do not make use of the data limiting feature. Thus, they will need to rely on Android’s built-in limiting protection. This is necessary because 5G network consumes more data than 4G. Without data limitation, the cost may be unbearable.

Finally, 5G will help in taking media streaming to a new level. Although this is not common in the 4G era, 5G can bring faster transmission rates. With faster internet, there will be better reliability of streaming media. This will also play an important role in the operability of future applications.

According to Google, due to the changes that 5G brings, it is working on new APIs for Android. It needs this to promote the realization and popularization of 5G features. In addition, the Android SDK emulator has also ushered in a simultaneous upgrade. This can help developers to complete App construction and testing without a 5G device or network.

Next Huawei CTO: 5G is cheaper because its capacity is 10,000 times that of 2G