Chinese manufacturing giant, Huawei, is one of the best in the 5G market. However, it can not participate in 5G globally because of its alleged involvement with the Chinese government. However, the company is still ahead in 5G development and has a lot to say. According to Paul Scanlan, Huawei’s ‎Chief Technology Officer, 5G is a transformational platform. This network is better than 4G, 3G, or 2G but at first glance, they are way cheaper. Mr. Scanlan believes that if you consider what 5G is offering, it is cheaper in the long run. 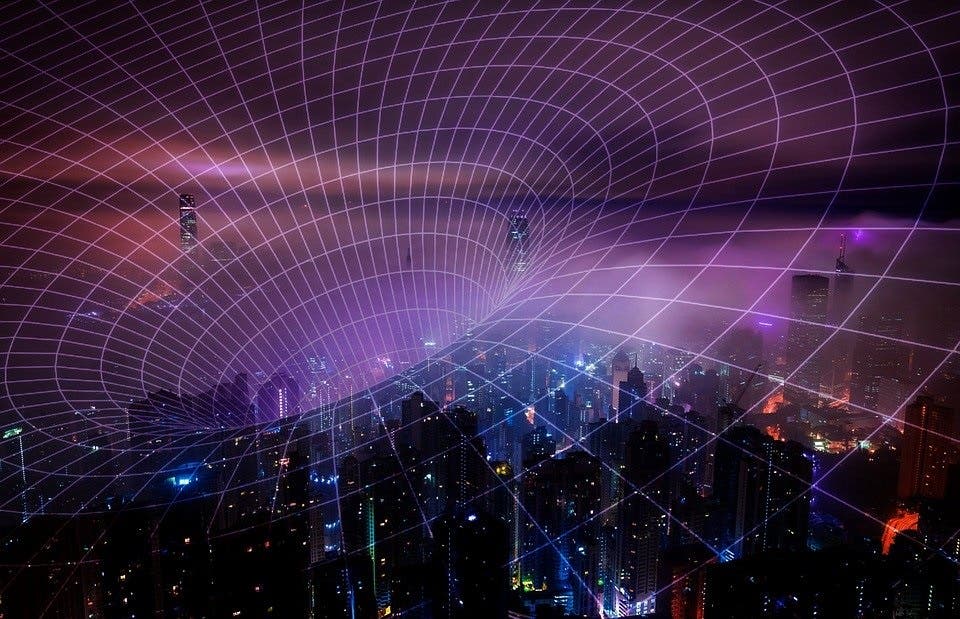 The reason why other networks seem cheap is that they have little or nothing to do with speed and delay. Paul said that the capacity of 5G is 20 to 30 times that of 4G, 10,000 times that of 2G. With the 5G network, power consumption is reduced by 10 times, and volume is reduced by 70%. Scanlan said

“5G is a platform for transformation. The first obvious use case of 5G is it’s cheaper than 4G, 3G or 2G. If you have growth in a data market — and we have growth in every single country in the world in data, and the number is around 25% to 30% — 5G will always be cheaper than 4G or anything else. The reason is capacity. It’s not about speed. It’s not about latency. This is about capacity, and 5G has 20 to 30 times more capacity than with 4G.

If the equipment and hardware costs are similar number, obviously it’s better. Second use case is that it’s more efficient. If you keep building 4G, 3G or 2G networks and there’s growth, then you will double the carbon footprint for the mobile network. If you build 5G and you build even the worst case scenario, which is the slowest deployment, carbon emissions will more or less stay flat from now till 2025 and then start to drop…”.

Next Huawei Mate 8 is getting a new software update