The mid-range smartphone LG Q92 is expected to hit the home market in South Korea before the end of this month. The device has already appeared in branded advertising brochures. And now, live photos of the smartphone have appeared on the Web, allowing you to better evaluate the design.

And it is here, if you look at the rear panel. At least the main camera block is designed much more original than in most current Samsung or Huawei models. There is not even a special similarity with the design of the previously presented Velvet model. That one has a front camera in a teardrop notch, and the main camera is made vertically, while the Q92 has an embedded front camera, and the main sensors are located in parallel. 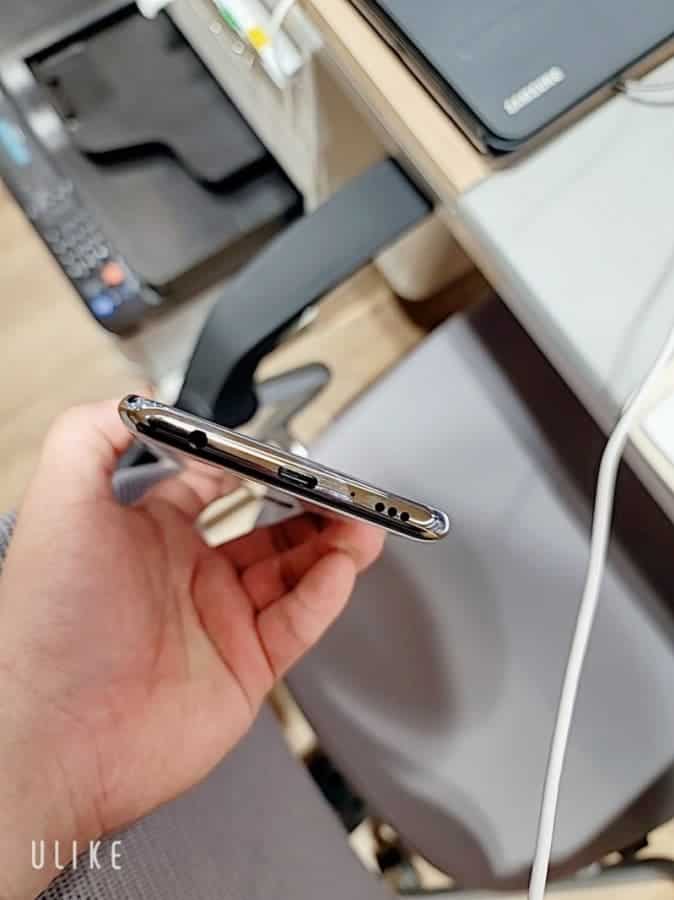 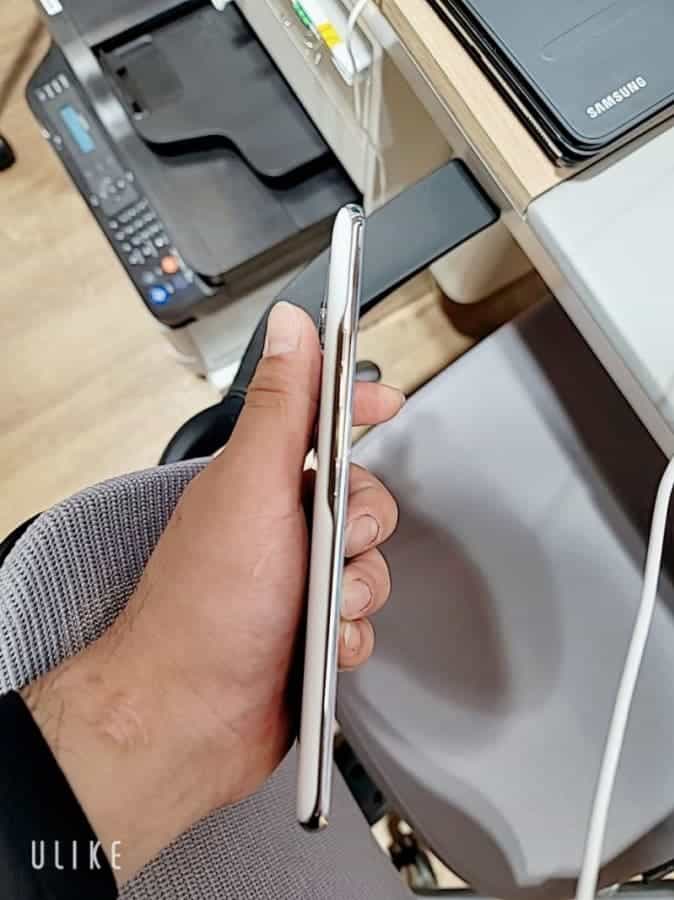