Chinese short video app, TikTok has been at the center of controversies in recent times. The company is currently facing a possible ban in the U.S. and it is left with one option. TikTok’s parent company, ByteDance, has to sell the U.S. arm of TikTok to an American company or face a ban. While it is in discussions with Microsoft, there are other salient potential American buyers. According to U.S. president, Donald Trump, ByteDance have until September 15th to sell TikTok. One of the salient but now public potential buyers is Oracle, an American multinational computer technology corporation.

While there are other big potential buyers like Twitter, it appears that Microsoft and Oracle are the most series contenders. In this article, we look at the potentials of both companies and who will likely take the day. No doubt, TikTok is a huge company that will cost between $20 billion and $30 billion. However, takes over TikTok will have a lot of money to cash out if and only if it handles it properly. 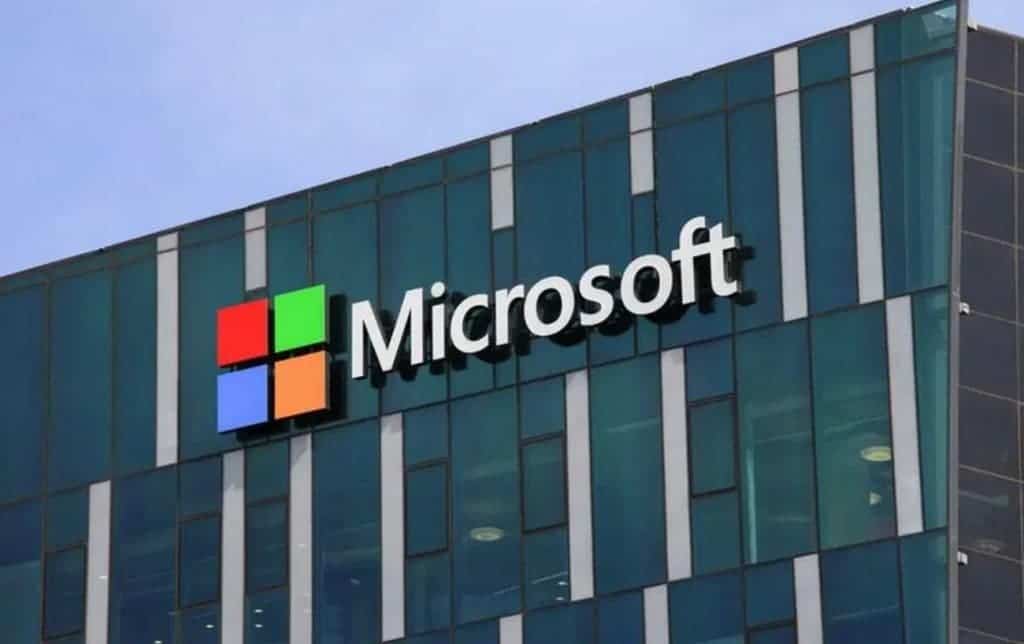 This afternoon, ByteDance issued a statement on the executive order of the US government. The company will go to court over the U.S. potential ban. This week, Oracle joined the battle to acquire the American business of TikTok, the non-Chinese version of Douyin.

Oracle has conducted preliminary negotiations with TikTok’s parent company, Bytedance. The company is now seriously considering the acquisition of TikTok’s US, Canadian, Australian, and New Zealand businesses. So far, Microsoft is facing huge rivals in the process of acquiring TikTok. Nevertheless, here are the top 5 reasons why Oracle is no match for Microsoft.

1. Oracle has never had consumer-grade resources

Since its inception, Oracle has specialized in vertical enterprise-level applications. This includes products to users, from technology to services, from brand to influence, from business models to channels to operations… Oracle has almost no consumer-level resources.

The operation of Douyin (TikTok) is completely different from the operation of Oracle. With a widely different business model, we can hardly see how Oracle plans to keep TikTok alive. We can not help but imagine that this is a pseudo-acquisition. Perhaps, it will ground TikTok after the acquisition. However, will it throw its $30 billion in a trash bin? So many questions that beg answers.

2. Oracle does not have a unified product image

The first thing that the owners of several joint-stock companies think of is the database. For Oracle, it does not have a unified product image at the consumer level.

It’s not like users just mention “Windows” and think of Microsoft. Oracle has always been facing the B market, i.e. facing companies and institutions. It really has little or no contact with the consumers. After all, an enterprise that does not connect to the C market has nothing to do with Internet operations.

Turning to Microsoft, Microsoft has 20 years of consumer-level market experience. In the PC era, with Windows operating foundation, smart audio, and future cloud travel have a huge consumer user base.

From the perspective of user-level and corporate positioning, Microsoft is more suitable for acquiring TikTok.

3. Oracle has no contact with the Social Internet market

Whether it is FaceBook, Twitter, or Microsoft now, they are all more “down-to-earth”. The news that Oracle is throwing its hat into the TikTok acquisition ring is strange. For an average internet user, the name “Oracle” is strange. In fact, many users have never heard of it. For such a company, it will have a lot to contend with. A company that has not tried to have an impact in the Internet industry, even if the acquisition is successful in the end, there is no guarantee that TikTok will run smoothly.

Another very important point is Oracle’s internet company acquisition history. There has been consistent development in the Internet industry over the past 26 years. In these years, there have been numerous acquisitions.

Oracle has acquired many software companies, hardware workstations, and server giants over the past 20 years. However, this company has never acquired an internet-related company. Why? Because it is not self-confident? So, where is the interest coming from now after so many years of silence?

5. Oracle’s Cloud operation is not on-par

One of the major trouble that TikTok is having is its server location and its cloud operating platform. Oracle’s industrial position in cloud computing and cloud services at the second or third level. Its basic operating experience relative to Microsoft’s ratio is not on par. They are worlds apart in the consumer market and the entire Internet market. With such a shallow “qualification” in the industry, the chance of a successful acquisition is very slim.

The U.S. government stance on the acquisition

The U.S. government is not in favour of any particular company acquiring TikTok. Its stance is pretty clear.

ByteDance may head to court

In all, let’s not forget that there are some legal proceedings that will commence in the coming weeks. ByteDance is questioning the US government’s executive order. The company says that the allegations against it are unproven. It also believes that there is no substantive basis for the concern that this application “may” be used for false propaganda activities. According to ByteDance, TikTok’s questionable data collection behavior is a common practice in thousands of mobile apps around the world.

ByteDance believes that this US executive order will undermine the trust of global companies. The order set a dangerous precedent that violates the freedom of expression and open markets. TikTok reiterates that it is even ready to sell its U.S. business to an American company. However, it believes that it is not getting fair treatment and it may have to resort to the U.S. court.

Next Galaxy S9 and Note 9 to surprisingly receive the One UI 2.5 update!