With the Redmi Note 9 line, the company has managed to take it to the next level. Xiaomi managed to create devices that are balanced both in design and in specs. All models in the series received good displays, nimble chips and decent camera systems. But it seems that there is an issue with the camera. And it’s is not at all related to the quality of photographs. 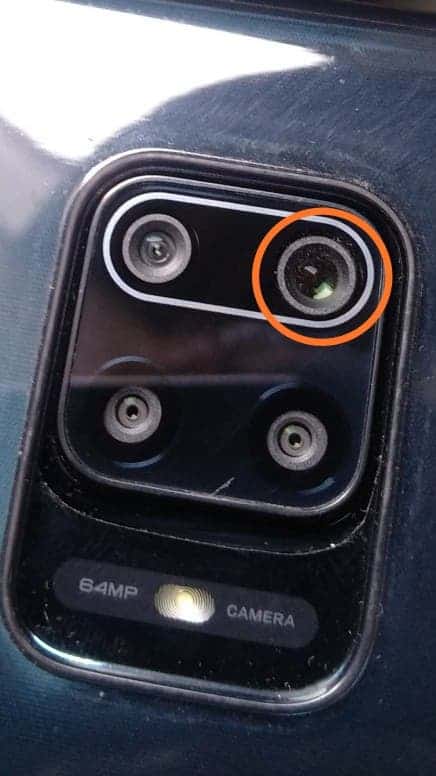 In the network, some complaints began to appear about the main multi-module unit camera. Users began to report that the glass covering the lenses did not provide the required level of sealing. The bad assembly has led to the formation of gaps through which particles of dust and debris get inside. Redmi Note 9, Redmi Note 9 Pro and Redmi Note 9S suffer from this defect. Only the Redmi Note 9 Pro Max’s camera managed to avoid becoming a dust collector. 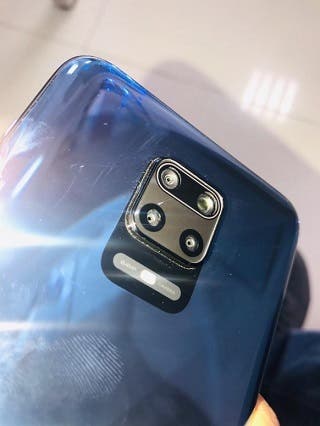 The first complaints about the devices began to appear a couple of months ago, but then the head of the global division of Xiaomi in Indonesia reported that there were isolated cases of contamination of the cameras, but still the company intends to strengthen control over the quality of product assembly. After that, the number of complaints practically disappeared, but after a while, the defect returned, and with it, the stream of complaints about the build quality of the back camera grew.

The appearance of the defect is entirely Xiaomi’s fault. But at the moment it remains silent and prefers not to comment on what happened. Those who have encountered such a problem are advised to contact the seller with a request to replace the defective unit.

Next Samsung Galaxy Buds Have Serious Problems Under Sun Rays