Apple is the number one earbuds maker. Its AirPods are the most popular Bluetooth headphones on the planet. Though you may don’t like those tails sticking out, this is trendy. Of course, besides Apple, there are myriads of manufacturers that offer similar products. But are they as good as the models mentioned above? After the report from Android Police, we have huge doubts. And we are not talking about second-tier China- or Taiwan-based manufacturers’ products. We are talking about the Samsung Galaxy Buds series models. They have a real problem, and we don’t know how the company will cope with this. At the moment, there is still no official comment on this. 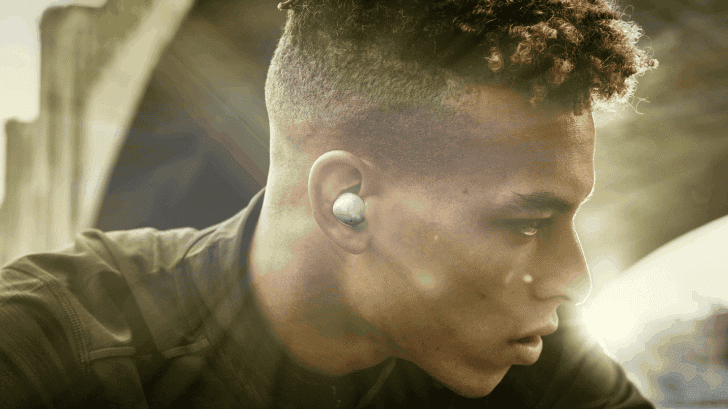 Well, here is what has happened. Some users of Samsung earbuds, including the Galaxy Buds and the new Galaxy Buds Live, have reported that using these earbuds in warmer conditions make the TWS beep infinitely until you take them off and make them cool down.

Actually, this happens when wearing under the direct sun rays. Once you wear them, after a few minutes, the Samsung Galaxy Buds begin beeping. What’s more annoying, they won’t stop until you remove from the sun’s rays and cool down. The users who reported about this say it happens when outside temperatures are in the 90° to 100°F range (32 to 37.7 degrees Celsius). Agree, this is normal in summer in some areas.

One of the users wrote: ‘Well I bought the new galaxy buds and for the meantime, I’ve been using them. Every time I use them, after a while (around an hour of straight use) they started to heat up and feel warm. Does anyone else experience it? And do you know if it’s normal for headphones like them or not?’

Interestingly, we have never heard about such a problem neither from Samsung nor from other top manufacturers. And it’s more annoying that the headset does not clearly warn the wearer that the product is overheating, but will keep beeping until they cool down. For people living in hot climates, this almost makes the headphones unusable.

Of course, no one says the Samsung Galaxy Buds are amazing products. But if it can be used only in selected regions and in certain conditions, many people will choose other earbuds. Samsung should explain this somehow.