LG has a plan to bring some fresh air for its struggling smartphone division. The company started with the release of the LG Velvet 5G a smartphone featuring a 2020 design language, good cameras, and 5G connectivity. Unfortunately, its 5G connectivity does not come by the use of a Snapdragon 865 SoC, but thanks to the Snapdragon 765G. LG is aware of the fact that the LG Velvet 5G alone won’t be enough to attract a wave of customers. For that reason, the company wants to revamp its mid-range portfolio with smartphones offering support for the fifth-gen networks. Based on this, the company announced the LG Q92 5G which is a more affordable smartphone featuring the very same Snapdragon 765G chipset.

As aforementioned the LG Q92 5G boasts the Snapdragon 765G chipset which not only is a 5G SoC, but also delivers an excellent performance thanks to its 2.4GHz Octa-Core nature. The processing power is paired with 6GB of RAM. We have 128GB of Internal Storage and the phone supports microSD card expansion. These specifications are built around a 6.67-inch display with a centered punch-hole housing a 32MP selfie snapper. The panel boasts Full HD+ resolution, 20:9 aspect ratio, and is of the LCD kind. The Velvet ships with an AMOLED display, so we can see LG cutting some corners in the display. 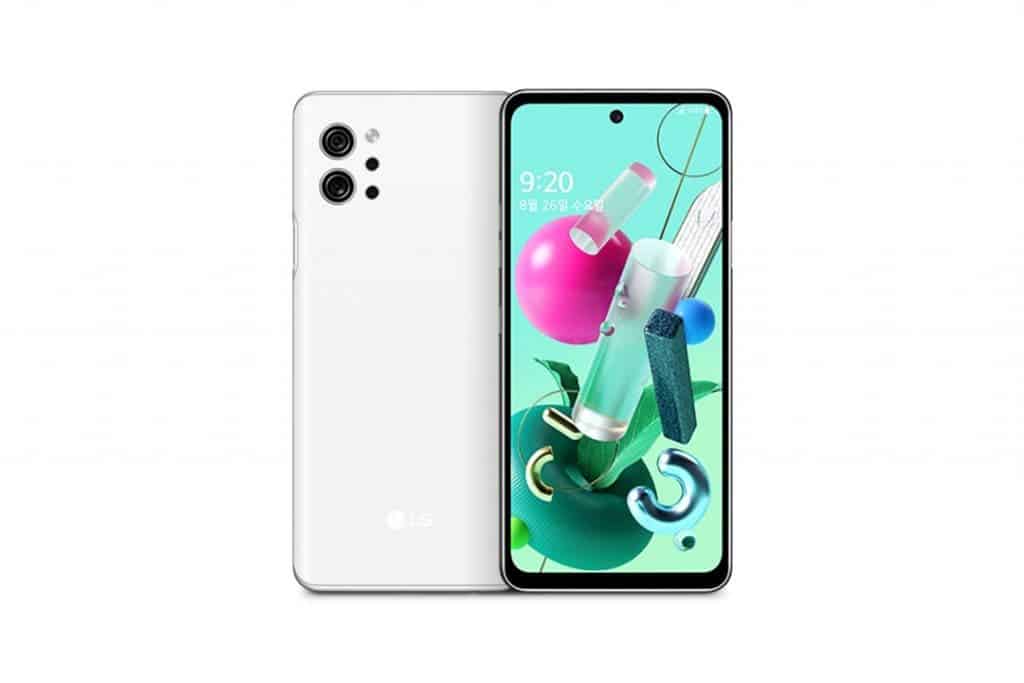 Moving around to the back, we have a Quad-Camera set up in a rather unusual alignment. The setup is composed of a 48MP primary shooter, an 8MP ultrawide module, a 5MP depth helper, and a 2MP macro camera. The handset draws power from a 4,000mAh battery with 15W charging and USB-C port. The charging capabilities aren’t the most impressive in the market, we would prefer at least 18W for this battery. 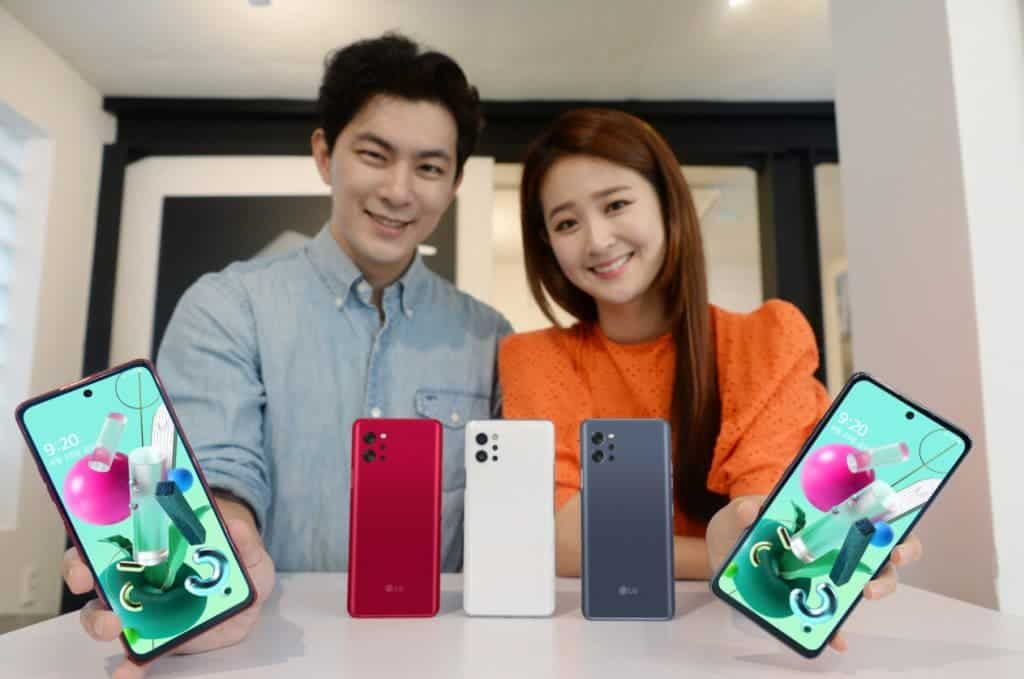 According to the company’s press release, the new smartphone will be available in South Korea on August 26. Sales will start on that date and the phone will be available for KRW 499,000 that is just around $420. Unfortunately, there’s no official word regarding International availability. However, September may be a good month for a Global release considering IFA.