Motorola unveiled the Moto G9 smartphone in India today, which, with a price tag of around $150, should compete with the inexpensive Redmi and Realme models.

Users have access to 4 GB of RAM and 128 GB of flash memory, as well as a slot for microSD memory cards. On the front of the Moto G9 is an 8MP selfie camera with an f/2.2 aperture. The quad-camera includes a 48MP main camera sensor. The camera has a night mode, automatic smile fixation, image optimization and other modes. 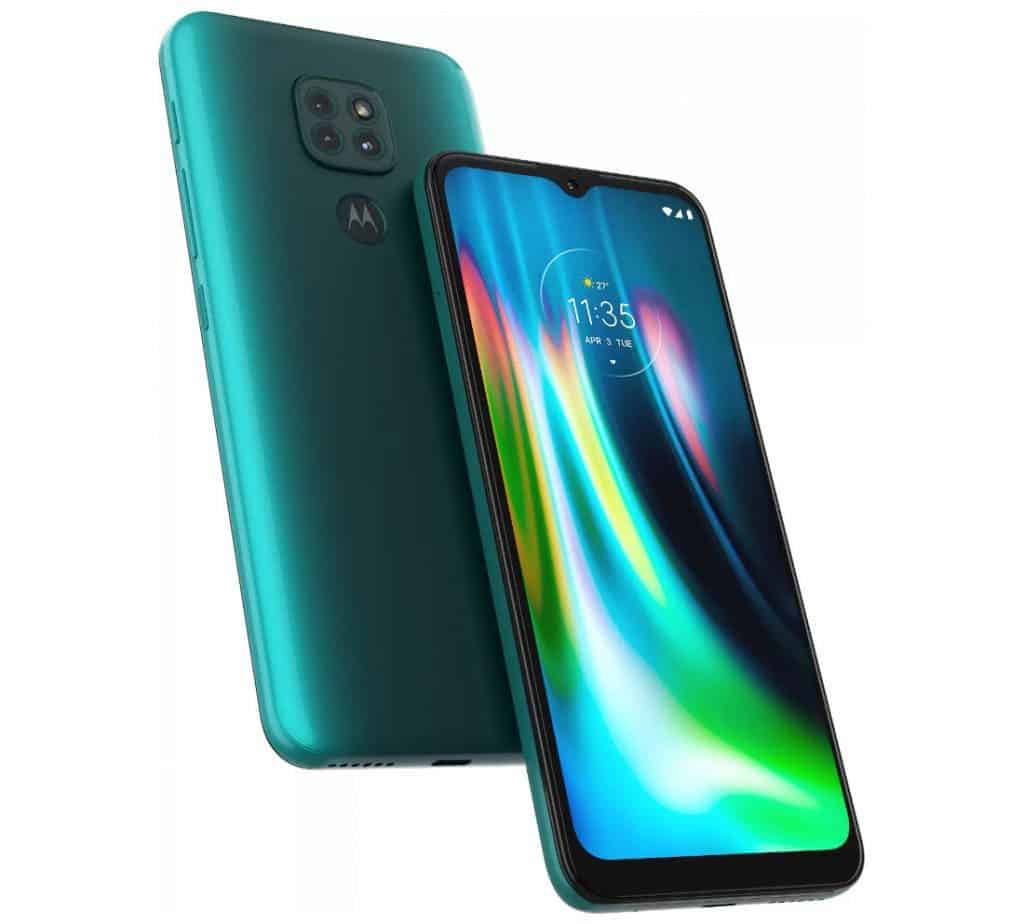 The smartphone runs on Android 10 operating system with Motorola My UX shell. The company claims the Moto G9 is free of any malware or adware. The phone has a separate button for triggering Google Assistant.

The Moto G9 has a 5000 mAh battery, which allows the smartphone to work up to 2 days on a single charge. You can listen to music for 83 hours, streaming video on a full charge can be watched for 16 hours. The phone supports 20W Turbo Power fast charging technology.

A fingerprint scanner is present under the rear company logo. There is support for 4G VoLTE, Wi-Fi 802.11ac, Bluetooth 5.0, GPS, USB-C, NFC for contactless payments and 3.5 mm audio jack. Smartphone sales will start on August 31. 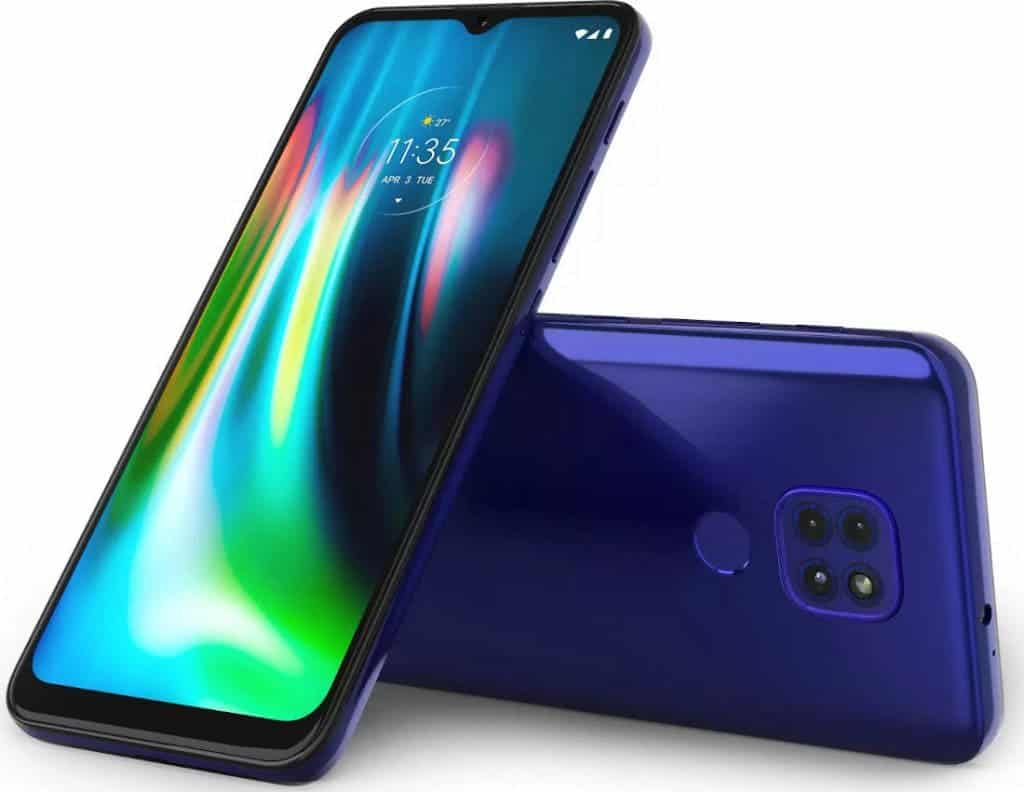 It is worth to mention that, Lenovo owned Motorola has been gearing up and is expected to announce two new mid-range and entry-level budget smartphones named as the Moto E7 Plus and Moto G9 Plus. Reputed tipster Evan Blass has recently given out images of what the smartphones are going to look like (renders) along with the color options and key specifications much ahead of the official launch.