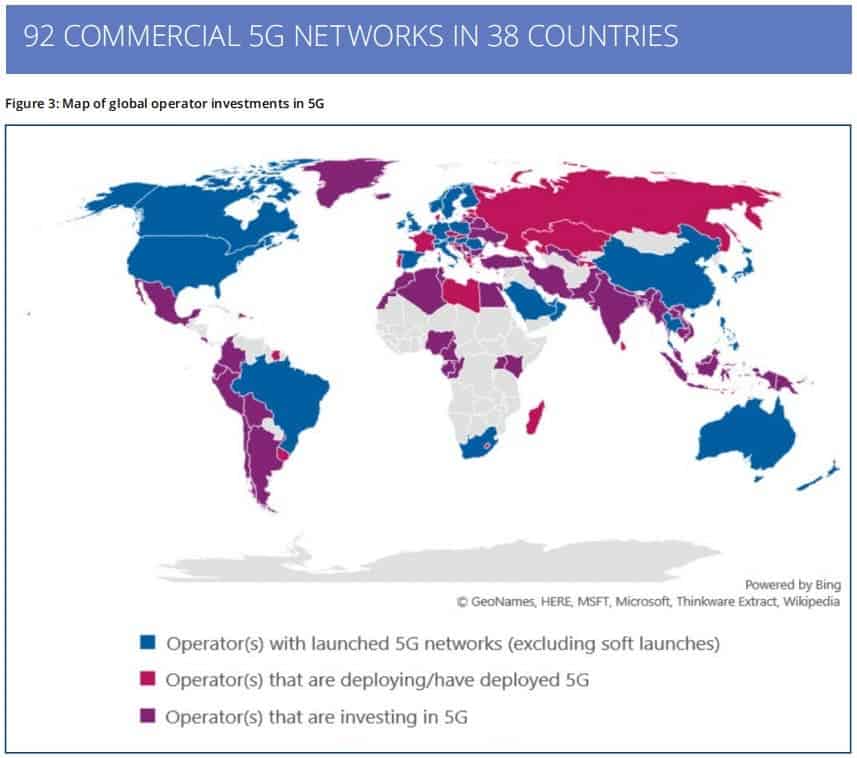 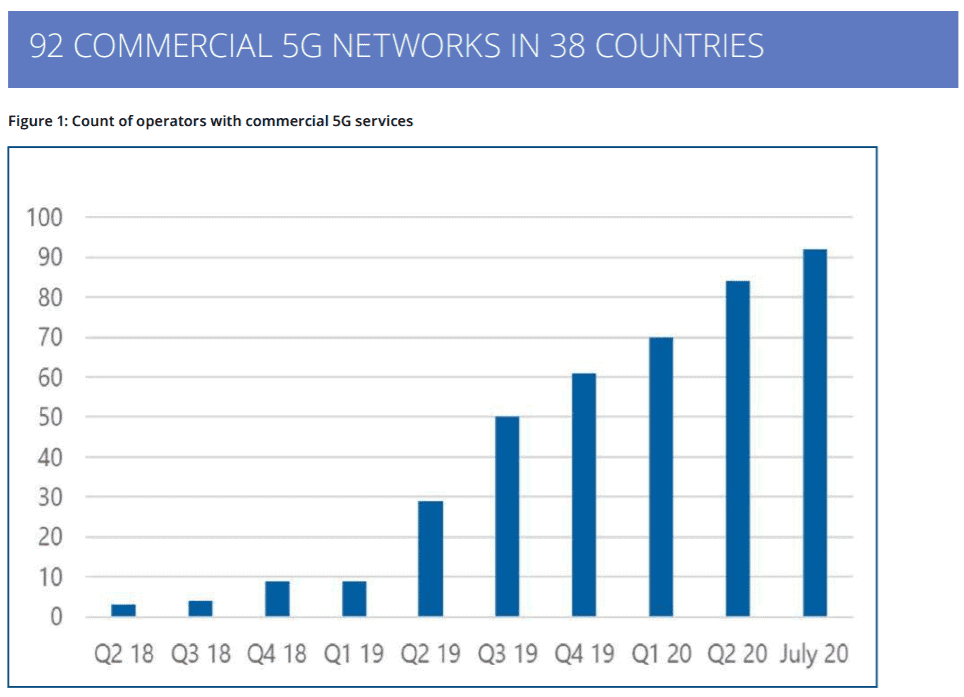 In the 5G development market, there are many players in the field. However, Huawei, Ericsson, and Nokia stands out. Unfortunately, the free and fair play is between Ericsson and Nokia. This is because Huawei is currently dealing with multiple bans from the U.S. It is already facing a ban from the U.S. and its allies. The Chinese manufacturer can not use anything that has American technology in it recently. Nevertheless, the company is still releasing 5G devices and signing 5G contracts.

Huawei has over 90 commercial 5G contracts as of February 2020

Recently, Ding Yun, executive director of Huawei spoke on Huawei’s 5G. Ding Yun said that the development of 5G in deployment, ecology, and experience is beyond imagination. According to him, Huawei has 91 5G commercial contracts. Furthermore, over 600,000 5G Massive MIMO AAU (Active Antenna Unit) modules have been shipped.

Nokia has over 50 commercial 5G contracts as of November 2019

In addition, Nokia has signed 50 5G commercial contracts worldwide, demonstrating strong growth momentum. The contract covers many early 5G operators and 16 of them are currently commercial. This figure will be significantly higher now given that the figure is nine months old.

Next The iPhone 12 Pro may finally get a 120Hz screen