Several different online sources have published information today that early rumors about the iPhone 12 Pro screen could be false. In the fifth iteration of the iOS 14 beta version, an option to force the frequency to 60 Hz is available. It clearly confirms the idea of ​​using more advanced displays in the Pro version of the iPhone 12.

The iPhone 12 Pro may finally get a 120Hz screen

Definitely no LTPO. But I know they’ve got iPad Pro-like “Promotion” running on 12 Pro Max.

Just not sure if it’ll make launch. But there’s enough evidence from my sources not to give up on it quiet yet 👀

Following this, another well-known author of credible leaks, Jon Prosser, also hinted on Twitter that the hopes of debuting 120Hz screens in some iPhone 12 models should not be left as the company is preparing an advertisement for the 12 Pro Max in the style of iPad Pro. But he also stressed that there is still no firm confidence in its appearance. This is due to technical difficulties with battery consumption.

If it only allows you to choose between 60Hz and something higher (120Hz), it means no LTPO and adaptive refresh which is the what we have been saying for 4 months…

Recently, a Chinese source posted a live photo of the back of one of the series’ models. Presumably, this is part of the iPhone 12 Pro Max – the most expensive iPhone in the 2020 series.

The metallic blue panel shows a block with three large holes for regular camera modules, one small hole at the top for the flash, the smallest hole on the right for a microphone. And the lower small hole can be for a LiDAR scanner, but smaller than in the iPad Pro, or ToF time-of-flight camera. 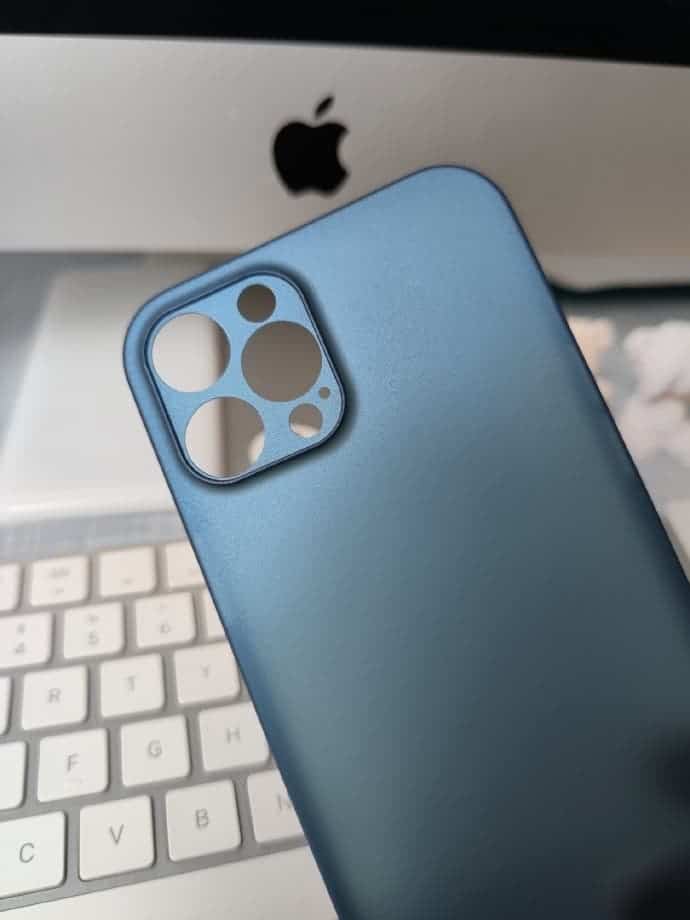 The iPhone 12 should be official on October 12. The other day there were rumors about Apple event on September 10. But on this day, the premiere of the iPad 8, iPad Pro and the Apple Watch 6 should take place.

According to a new research report by the analyst Ming-Chi Kuo, Apple is aiming to lower the prices of iPhone 12 components to offset rising costs of 5G technology and not raise retail prices for smartphones. Adding full 5G support to new smartphones will increase component costs by $125-135, the analyst said. So the company is looking for ways to lower costs for other components.