Taiwanese chip maker, TSMC, is the largest and most advanced in the world. Presently, South Korean manufacturing giant, Samsung, is playing catch-up. A few weeks ago, Samsung demonstrated its 3D chip packaging technology. According to recent reports, the Korean manufacturer is now accelerating the deployment of this technology. 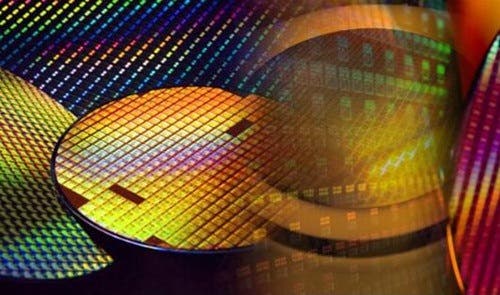 Industry observers also believe that Samsung is accelerating the deployment of 3D chip packaging technology. The company needs to speed up the deployment because Samsung seeks to compete with TSMC in the packaging of advanced chips next year.

Samsung’s 3D chip packaging technology is called “eXtended-Cube”, or “X-Cube”. As of now, this technology is applicable to the 7nm manufacturing process.

During its demonstration, Samsung revealed that its technology has successfully gone through trial production. According to the company, its solution can improve the chip’s operating speed and energy efficiency.

Samsung is currently the world’s second-largest chip foundry. It plans to continue to cooperate with global wafer customers to apply their 3D chip packaging technology to high-performance next-generation applications such as 5G and artificial intelligence.