On August 26, the privileged class of flagships will be replenished with new products – Asus Zenfone 7 and Zenfone 7 Pro. But these are not just “next” top-end devices. They have one feature that will set them apart from other devices on the market: a flip camera. The company has resorted to this trick for the second year in a row. 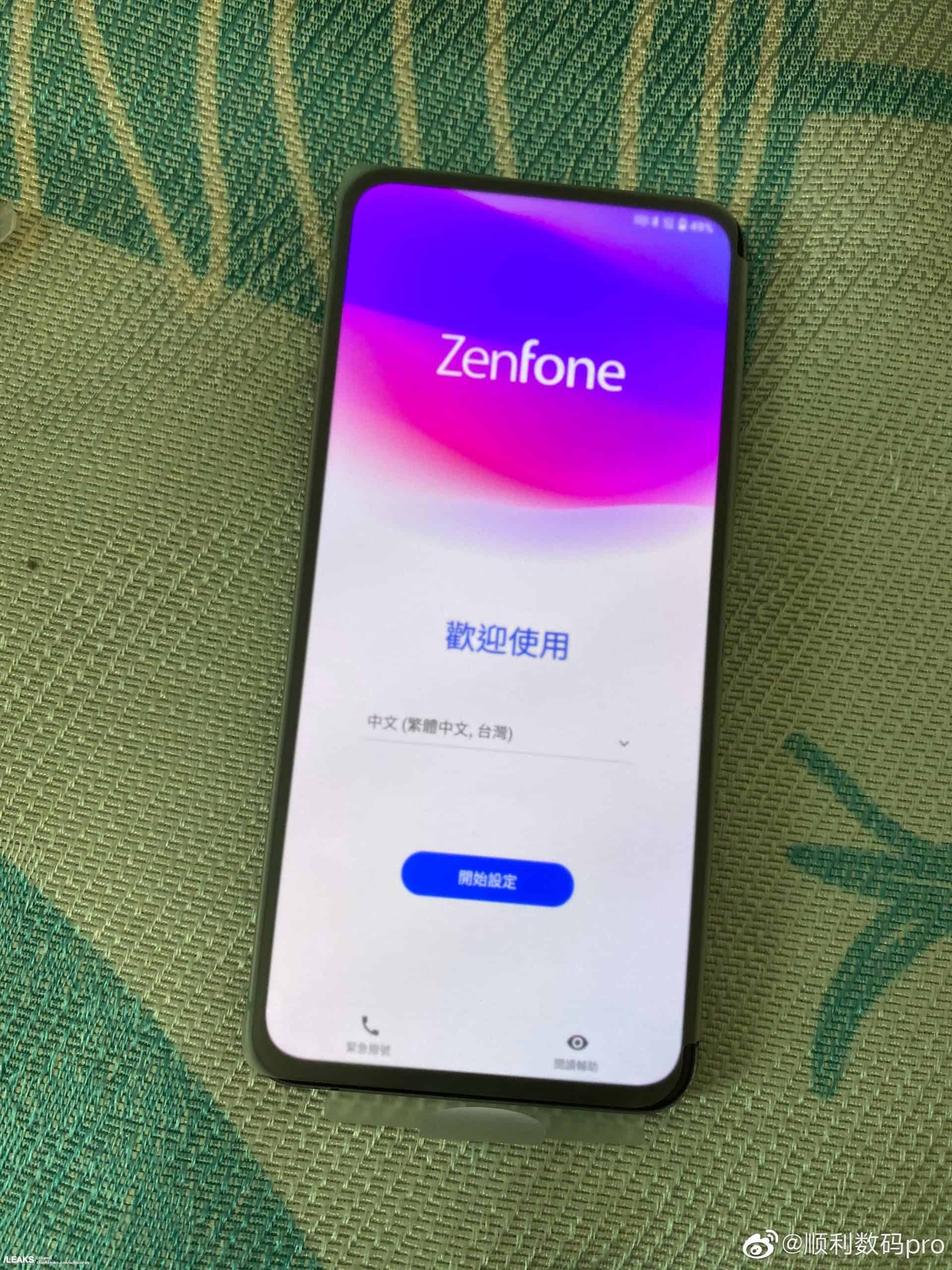 Thanks to insiders, we can evaluate the design of the Asus Zenfone 7. The new product looks like its predecessor. It is original and the rear camera does not imitate the most popular options for playing with the main camera. A flip camera is visible in the upper part of the rear panel, and now this module has three sensors.

There is no fingerprint scanner on the backside and, most likely, it will be on the side edge. Naturally, provided that the rumors about the presence of an LCD screen with a refresh rate of 60 Hz are reliable. The back panel itself is made of glass and has curved side edges. 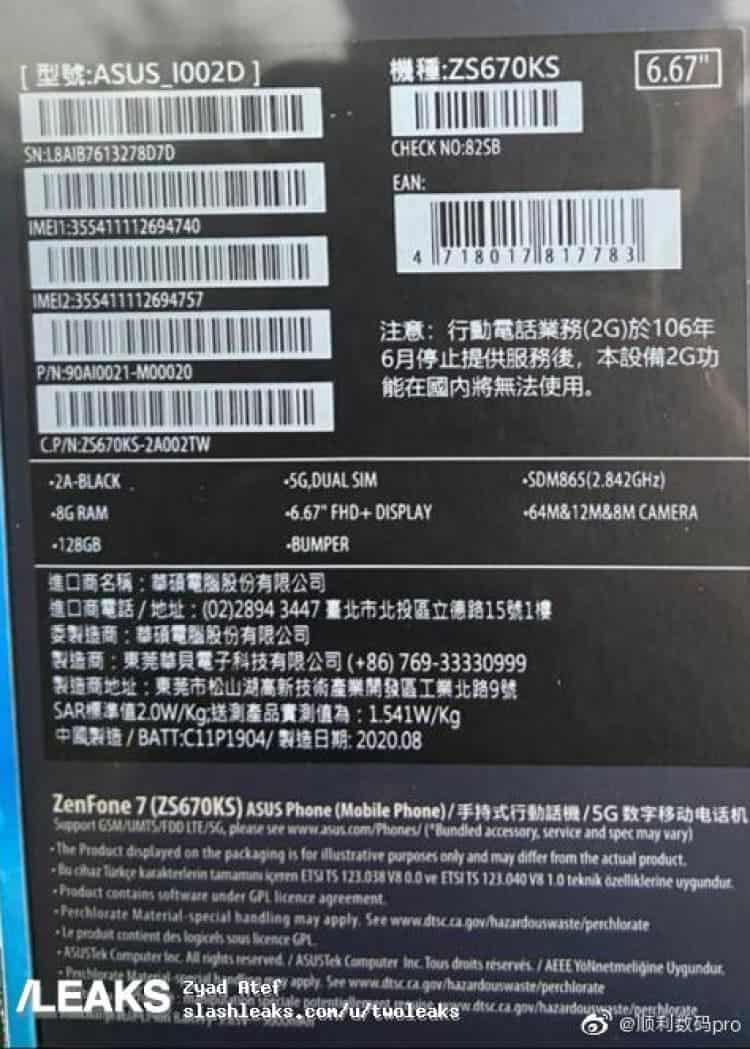 The Zenfone 7 will offer 30W fast charging and the main camera, in addition to the main 64MP module, has a telephoto lens and a wide-angle sensor. The device should work on the basis of Android 10 with the proprietary Zen UI. A photo of the retail package indicates the presence of a 6.67-inch FHD+ screen, 8/128 GB of memory, a Snapdragon 865 chip and a 64MP + 12MP + 8MP triple camera.

Asus ZenFone 7 Pro spotted on GeekBench with Snapdragon 865 Plus

Asus unveiled the ROG Phone 3 last month as the company’s first 2020 smartphone to land in the flagship category. However, the ROG series is more an enthusiast series than a mainstream smartphone lineup. For overall customers, the company is preparing the Asus ZenFone 7 series that debuts this month. According to reports, the company will unveil two smartphones – ZenFone 7 and ZenFone 7 Pro. One will come with the Snapdragon 865 while the other will boast its Plus counterpart. Recently, a ZenFone 7 Pro smartphone was benchmarked at the GeekBench database revealing the Snapdragon 865+ SoC along with 8GB of RAM. 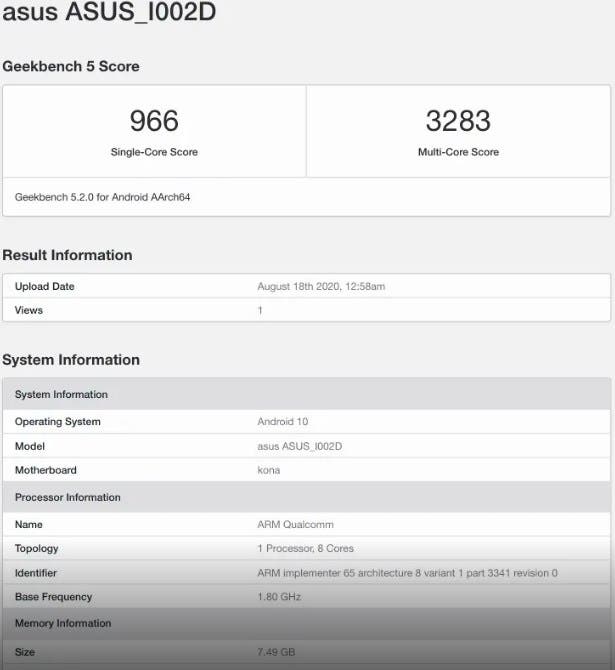 Asus has an event for August 26 in Taiwan where the new ZenFone 7 will be revealed. Before the announcement, someone took the handset to GeekBench. The benchmark database reveals a smartphone with model number ASUS_I002D. The handset in this leak indeed comes with Qualcomm’s most cutting-edge chipset alongside 8GB of RAM. Asus might release the ZenFone 7 as a more cost-effective flagship and its ZenFone 7 Pro as a true premium smartphone.