Early Pixel 4a owners were given the opportunity to try out the latest version of the Green Robot prior to the stable release.

Google Pixel 4a may not have gained frenzied popularity among a wide audience, but it made geeks seriously think about where to buy this device. Indeed, in addition to good characteristics, the smartphone also pleases with Google software.

Today, the first OTA update has arrived on the smartphone, and in addition, Pixel 4a users can install the beta version of Android 11. You can do this by joining the beta testing program on Google.

With the release of the latest Android 11 Beta 3, Google has made sure the firmware will be available for the Pixel 4a as well. It was at the beginning of August, and the update became available only now. 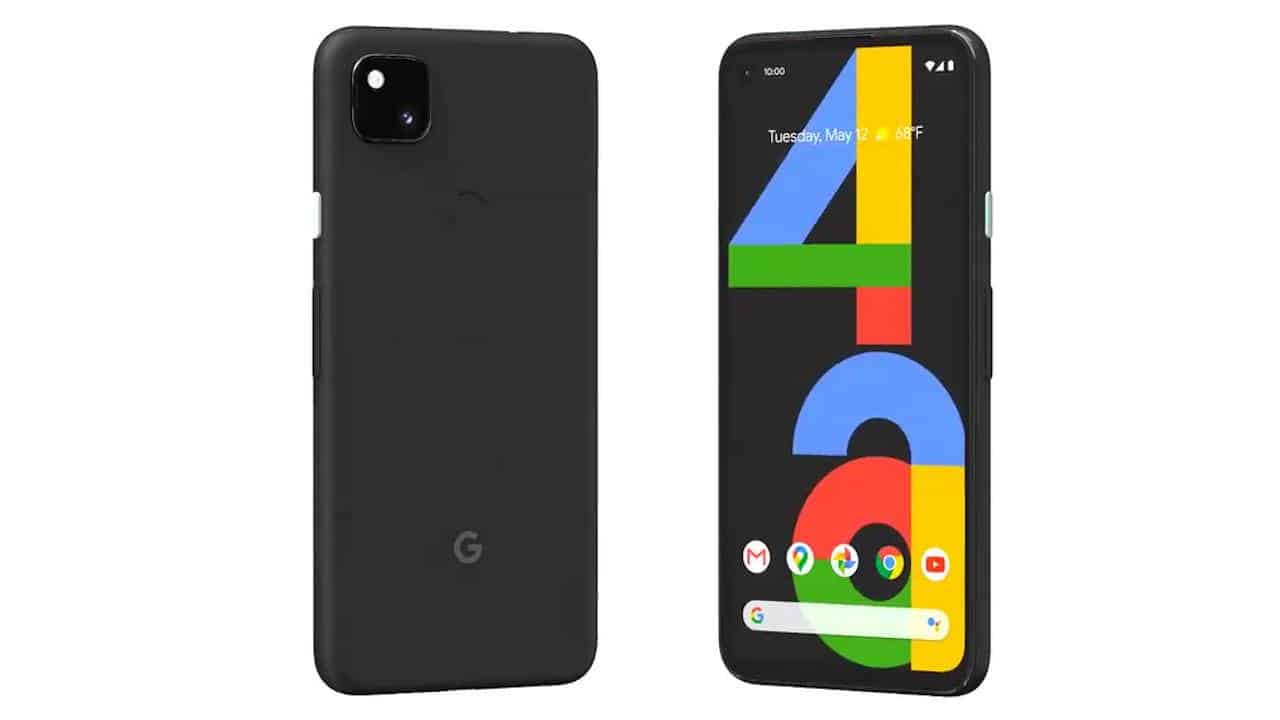 It’s also interesting that while you can join the beta testing program, getting a beta of Android 11 is not that easy, at least for now. So far, you can neither download the firmware from the site, nor get quick access to the update “over the air”. All you have to do is just wait for Google to send it to your device.

If you get an update to Android 11 Beta 3, then don’t expect stability from this version. Yes, the new beta works quite well, but hardly better than the stable, which, by the way, should be presented very soon – in early September. In this case, it is better to wait for the update to the stable version.

As a reminder, the Pixel 4a has a 5.81-inch screen and is powered by the Snapdragon 730G with 6GB of RAM. The only storage option is 128GB, which is twice as much as last year. The smartphone is sold in only one color – black.

The smartphone has the familiar 12.2MP sensor that we saw in last year’s flagship Pixel 4. The fingerprint sensor is located on the back. The smartphone is powered by a 3140 mAh battery, more than previous small Pixel devices. As always, Google plans to update this smartphone for at least three years with the latest security patches. In addition, the phone offers a stock Android experience free of bloatware.