It is said that Huawei’s smartphone OLED driver chips are currently in the tape out stage. Huawei’s flagship phones may not sport these self-developed OLED driver chips this year and next. But they are accelerating the speed of their own products/smartphone components.

According to the supply chain information, the chip testing machine purchased by Huawei is in place, and it is expected to start mass production of driver ICs in 2020 to increase self-sufficiency and reduce the impact of existing supply chains such as Novatek and Duntech. 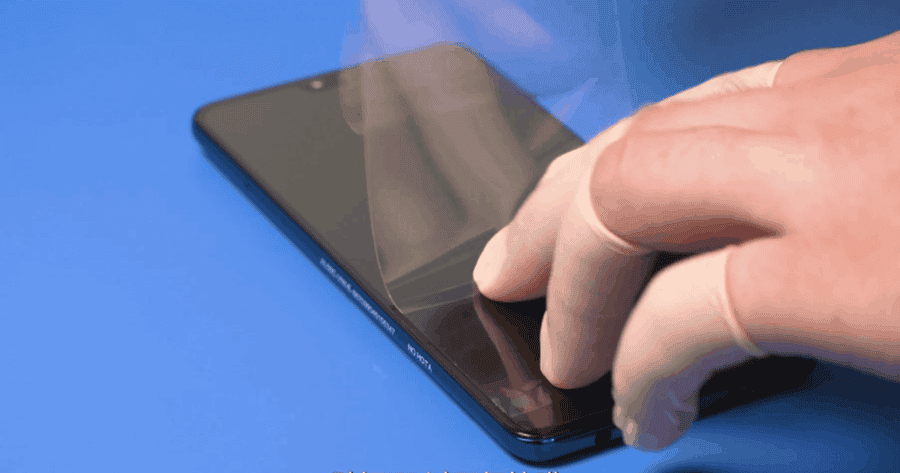 As for why Huawei wants to enter the OLED driver chip industry, in addition to strengthening the self-sufficiency rate of important chips, it still has to create the characteristics of its own products.

Industry insiders bluntly say that Huawei is sanctioned by the United States. Also, TSMC will not be able to produce Kirin chips for Huawei HiSilicon after September 15. Huawei’s high-end smartphones P series and Mate series can only use chips designed and produced by other manufacturers. It has opened a gap with competitors such as Xiaomi, OPPO, and VIVO. So their entry into the OLED driver chip may be to improve the design and display effect of smartphones. We mean with this move, it can improve the differentiation competitiveness of flagship phones.

Trump’s administration has restricted American companies to supply any kind of products to Huawei. This will start working on September 15. In other words, this simply means Huawei can use neither hardware nor software produced in the US. Well, talking more clearly, the Huawei smartphones can’t run on Android and use chips produced by TSMC. These two are the core components of any smartphone. So with this move, the US wants to break Huawei’s wings. But Huawei is not TikTok. It is the world’s second smartphone maker. So the company has the power to revise its strategy and re-build a new business model.

Also Read: Analyst: Us Blockade Of Huawei Chips Will Hinder Innovation And Split The World

We already know it has developed its own operating system. The only reason why Harmony OS is not on the Huawei smartphones is the poor app market. This company has been using its own mobile services on the phones. The Kirin chips will be completely manufactured using non-American components. And this list is very long. So as many think, US’ restrictions only accelerate Huawei’s progress.