The flagship Samsung Galaxy Z Fold 2 5G smartphone has not yet really gone on sale, and the first details about its likely successors have already appeared on the Web.

The new devices will be released next year and the cost of the base model Galaxy Z Fold Lite will not exceed $1000. While the price of the Galaxy Z Fold 3 will definitely exceed the $2000 mark. As for the veracity of these data, they are still classified as rumors, but the insider who published this data was one of the first to predict the development of the Galaxy Fold 5G last year, so he probably has some sources close to the company. 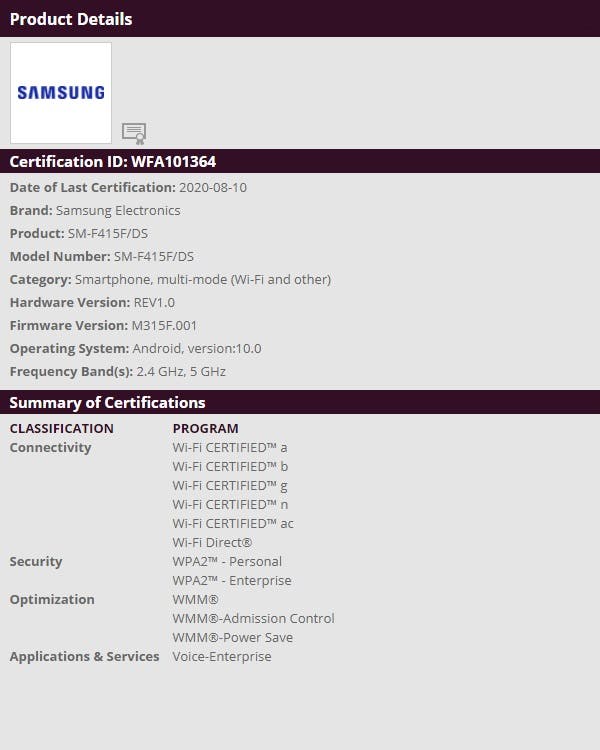