According to the latest report released by Dell’Oro Group, the global 5G core (5GC) network market revenue in 2020 is expected to reach $1 billion dollars. As telecom operators accelerate the deployment of 5G core networks, the market will continue to grow in 2021. The revenue will always show strong growth. In the second quarter of 2020, the 5G core network accounted for nearly 15% of the overall mobile core network revenue. According to Dell’Oro the total 5G global revenue rise is largely by Chinese 5G companies. Another point of note in the Dell’Oro announcement is that Network Function Virtualization exceed 50% for the first time in Q2 2020. 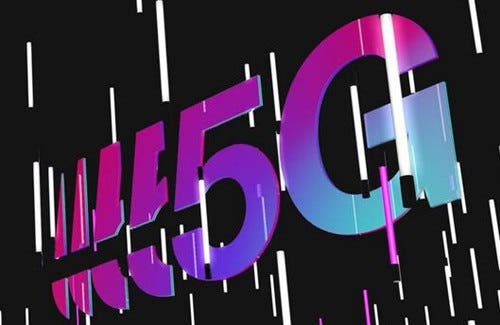 Other highlights of this report include: