The world’s first under-screen camera phone will be released on September 1. It is the ZTE Axon 20 5G.

In his view, the current full-screen designs such as bangs, water drops, and punch-holes are not perfect. And this is quite hard to argue this statement. Although smartphones with lifting cameras ensure the integrity of the screen, they generally have problems – they are weighty, they have additional structures, and they are noisy. 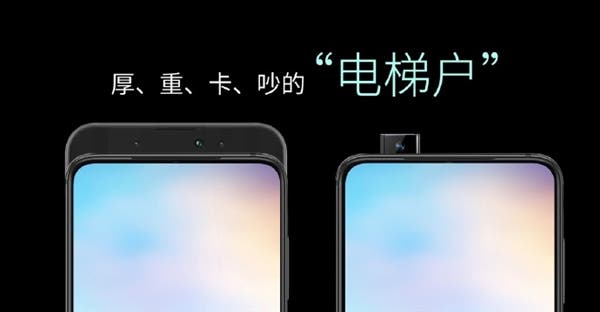 Prior to this, we have heard too much about this handset. In some sense, we know everything concerning its key features.

From TENAA, it is revealed that the ZTE Axon A20 5G has dimensions measuring 172.1 x 77.9 x 7.9mm. The smartphone is fitted with a 1080 x 2460 pixels Full HD+ resolution display supporting screen size of 6.92 inches. As the USP of the phone goes, there is no selfie camera notch or punch-hole on the display. Instead, the 32-megapixel front-facing camera is implanted under the display sitting behind the screen.

Under the hood, the smartphone is powered by an anonymous 2.4GHz octa-core chipset; which may be coupled with 6 GB, 8 GB, and 12 GB RAM alongside 64 GB, 128 GB, and 256 GB storage models in China. The phone runs on Android 10 OS. For the optics, The Axon 20 5G will be boasting a 64-megapixel + 8-megapixel + 2-megapixel + 2-megapixel quad-camera array. It is supported by a rated battery of 4,120mAh and with support for rapid charging.

In July, Visionex had confirmed that it has already started mass-producing the under-display camera; and smartphones featuring it will be arriving soon. So, ZTE is more likely to use the same sensor mass-produced by Visionex. Smartphone manufacturing giants such as Huawei, Honor, Xiaomi, OPPO, Vivo and more; are all said to be working on the under-display camera solution; but ZTE would be the first to bring it to the general consumers.

Previous US to strengthen restrictions on chip equipment and other exports