Xiaomi continuing its launching spree under the Redmi 9 and the Note 9 series; has now unveiled a new smartphone in India named as the Redmi 9. The smartphone brings a square-shaped camera array at the back, housing dual rear cameras. It comes with P2i Splash Proof protection, locked rubberized seals; Shield TUV certified to display and more for the asking price of just Rs.8,999 in India.

The Xiaomi Redmi 9 measures 164.9 x 77.07 x 9mm in dimensions and weighs 196 grams. The phone features a polycarbonate construction along with P2i splash-resistant coating. Especially, There is an impressive Aura Edge Design at the back which provides users with a textured rear; that prevents fingerprint smudges and a whole lot better grip. Not to mention, On the front, The Redmi 9 flaunts a 6.53-inch IPS LCD panel with a waterdrop notch; a resolution of 720 x 1,600 pixels and a 20:9 aspect ratio.

Under the hood, the gaming-centric MediaTek Helio G35 chipset fuels the phone; coupled with the 4 GB of RAM compared to 3GB’s on the competitions Realme C12. There is support for up to 128 GB of internal storage. However, the storage can be expanded using a microSD card slot available onboard. For the optics, The Redmi 9 has a square-shaped camera module at the upper-left corner of its back; comprising of a 13-megapixel primary lens with f/2.2 aperture and a secondary 2-megapixel depth sensor f/2.4 aperture for bokeh shots. The camera also offers some software tricks such as AI scene detection, portrait mode, and Pro mode. On the other hand, there is a 5-megapixel selfie shooter.

The smartphone runs on MIUI 12 based on Android 10 OS and is the first smartphone from the brand in India to come with the latest MIUI 12 onboard. The phone is supported by a massive 5,000mAh battery that supports 10W charging. Additionally, The handset has a rear-mounted fingerprint scanner a dual SIM slot, 4G VoLTE, Wi-Fi 802.11 b/g/n; Bluetooth 5.0, GPS, charges via a micro-USB, and 3.5mm audio jack.

Interestingly, “Redmi 8 series has shipped nearly 25 million units globally, which is a testimony to the trust that our consumers have shown in us. With Redmi 9 we want to build upon the legacy of the number series,” noted Redmi in an official statement. 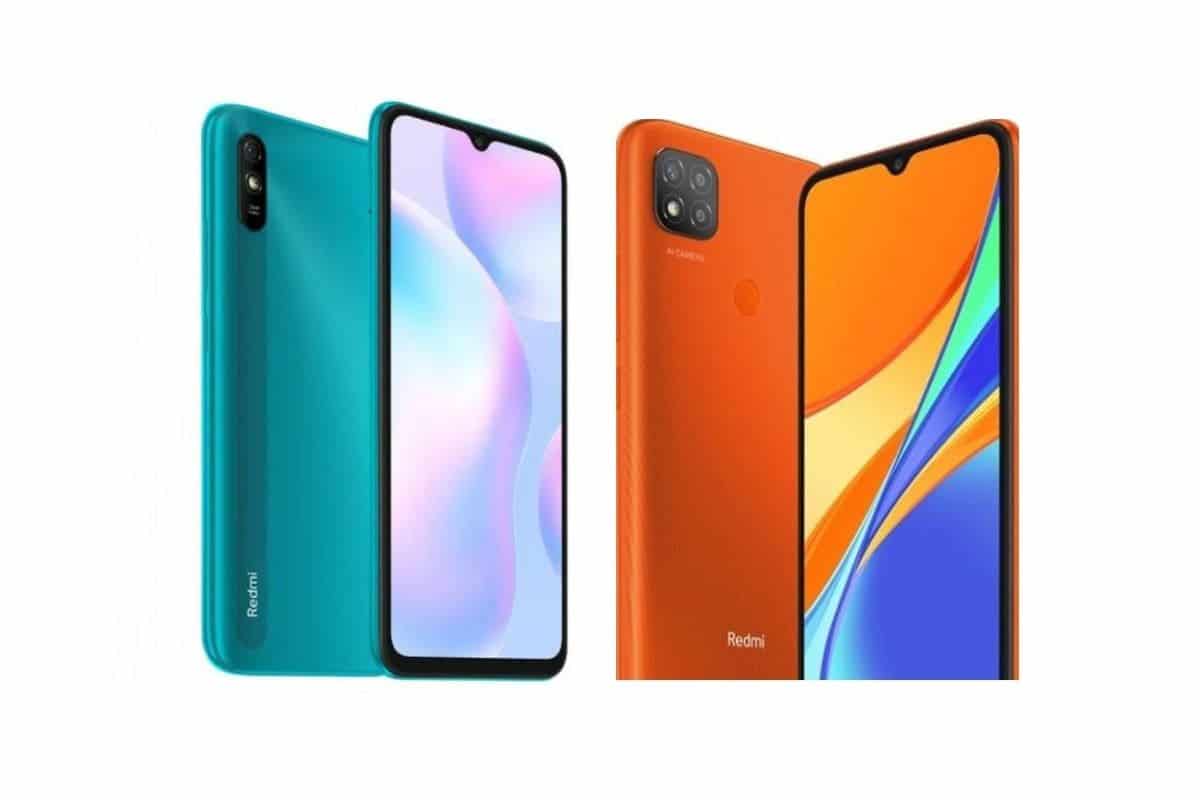 Altogether, The Redmi 9 has been priced at Rs 8,999 for the basic 4GB+64GB storage variant; Rs 9,999 for the highest 4GB+128GB version in the country. It currently arrives in three colour options – Sky Blue, Carbon Black and Sporty Orange. However, It will be made available to buy across mi.com, Amazon India, Mi Homes and Mi Studios starting August 31, 2020.

Next Samsung Galaxy A12 Key Specifications Tipped, Under Development!