NOKIA 3.4 SPOTTED ON GEEKBENCH WITH A SNAPDRAGON 460 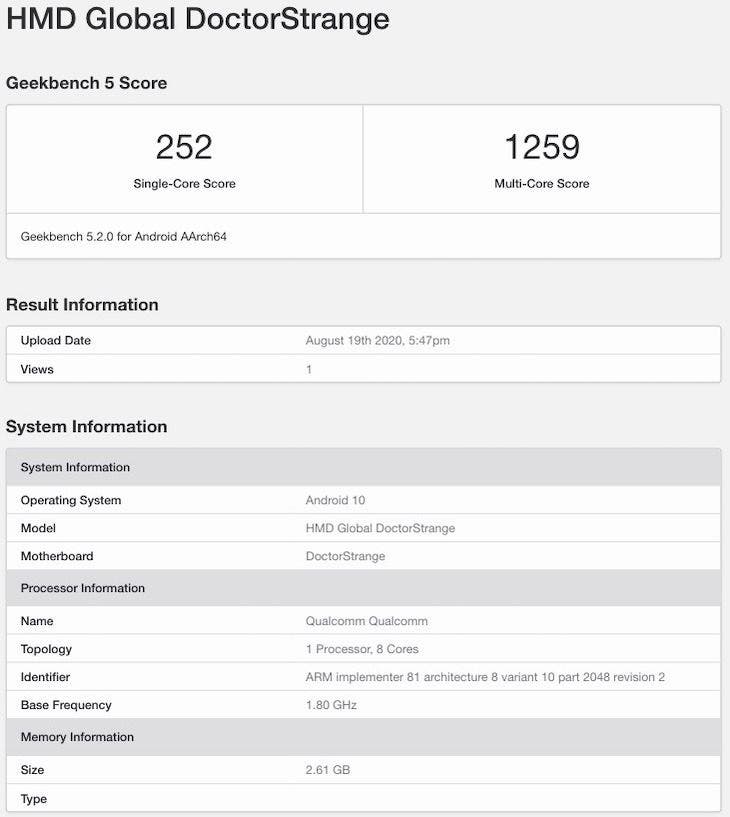 The smartphone popped up on Geekbench with code name “Doctor Strange”. This isn’t the first time HMD Global has used Marvel character names for the code names of its smartphones.

Geekbench has also revealed that the smartphone comes with Android 10 as the operating system. Meanwhile specs wise, we now know the device was tested with 3GB of on-board RAM; although there may be versions with 2GB or 4GB of RAM at launch. To power it up we then find a budget chipset by Qualcomm, the Snapdragon 460.

As for the score, the Nokia 3.4 achieved 252 points in the single-core and 1259 in the multi-core test. Which is what you’d expect to see on an entry-level phone; no surprises there. 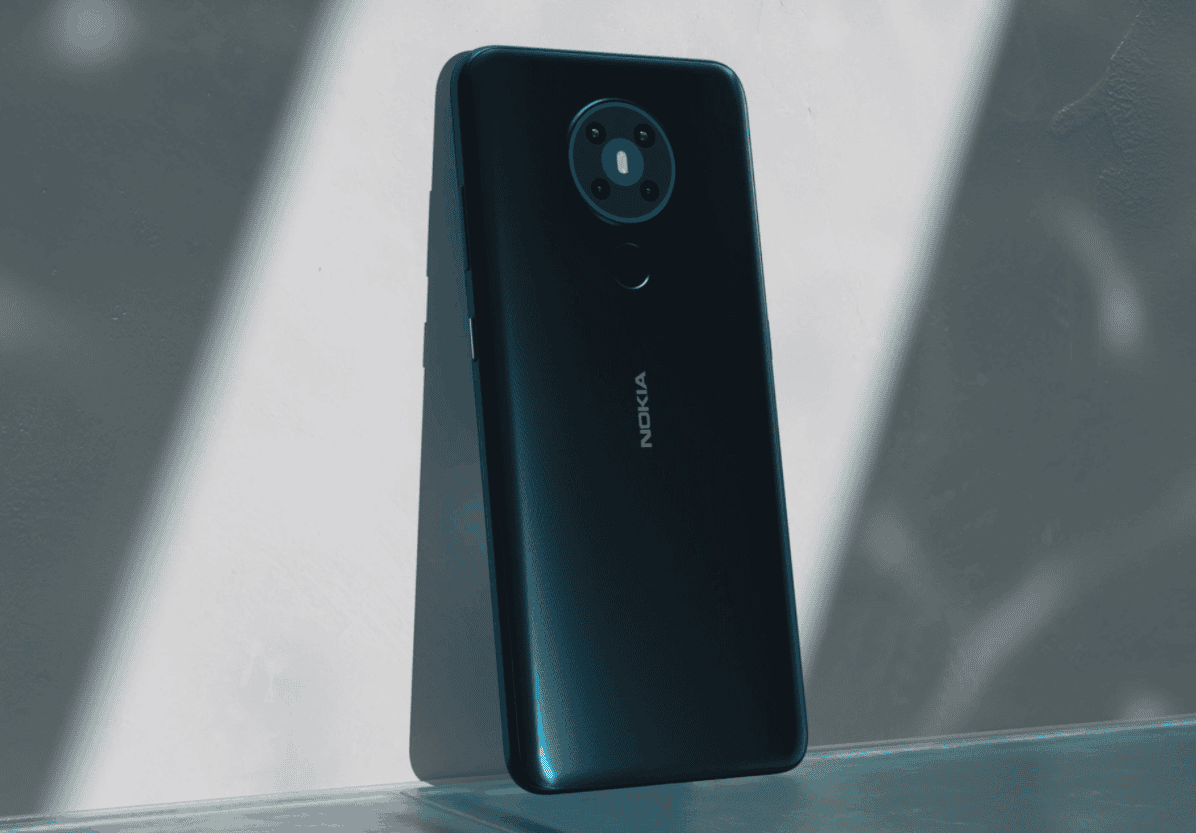 Aside from the Nokia 3.4, a couple of days back we discovered that Nokia is going to release five smartphones by the end of 2020. Two of these will also feature the new 5G connectivity standard. The two models with 5G support will be the Nokia 9.3 PureView 5G and the Nokia 7.3 5G, which should arrive in the fourth quarter of 2020; thus within December along with the Nokia 6.3. Meanwhile, the launch of two other smartphones – the Nokia 2.4 and the Nokia 3.4 – is expected in September

Out of the handsets we just mentioned, the next Nokia 9.3 PureView 5G is the one to really look forward to. The smartphone will indeed be equipped with a Snapdragon 865 processor that supports the new 5G standard, but above all, it could be one of the first devices to be equipped with a camera under the display. Although we already know this highly hyped feature will arrive on September 1st with the ZTE Axon 20 5G. Additionally, the screen will have a 120Hz refresh rate and on the rear camera module, we may find a total of five image sensors.

Next KKMOON 20W and more products discounted on Aliexpress