Chinese manufacturing giant, Huawei, is one of the largest smartphone brands in the world. Since the beginning of last year, there has been a huge clampdown on Huawei by the American government. Despite the numerous bans, Huawei still rose to the largest smartphone brand globally for the first time. Not satisfied with the impact of its ban on Huawei, the U.S. has now found more ways to cripple Huawei’s smartphone business. The latest ban from the U.S. targets Huawei’s chip supply. In a few weeks, the ban will be active and this means that TSMC can no longer make Kirin chips. Furthermore, any chip maker that uses American technology can not sell the chip to Huawei. Mediatek is now trying to get an exemption from this ban. 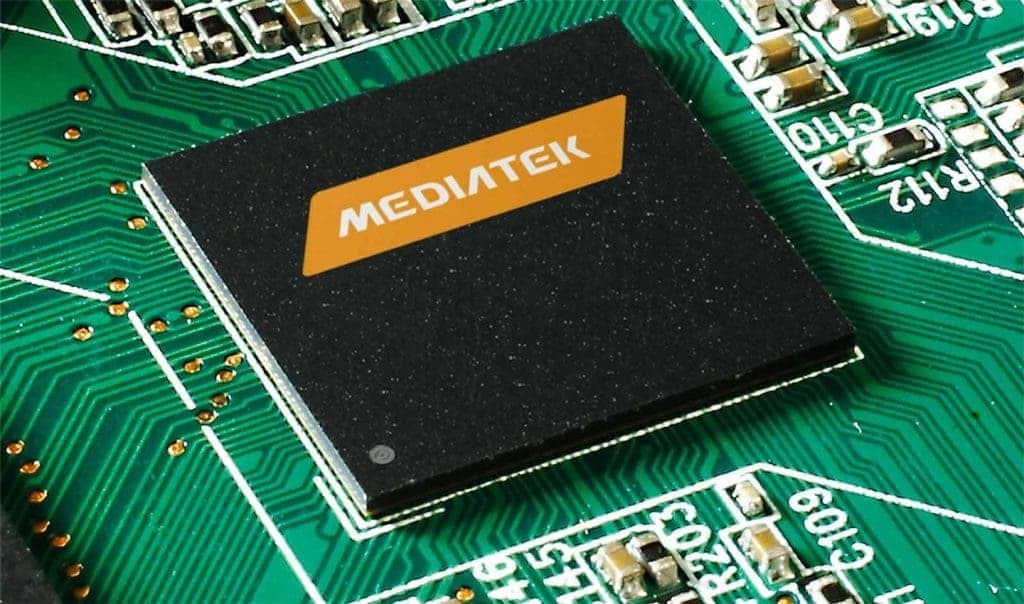 Taiwanese chip maker, MediaTek, is supposed to benefit from the situation by supplying millions of chips to Huawei. However, MediaTek also uses American technology so without a license, it can not sell chips to Huawei. The company has now confirmed that it has applied to the US in accordance with the regulations. It hopes to continue to supply Huawei after September 15.

The US Department of Commerce further escalates its sanctions on Huawei, adding 38 Huawei subsidiaries to the list of entities. In response to this, MediaTek responded: “We have always followed global trade-related laws and regulations and is paying close attention to changes in U.S. export control rules and consulting external legal counsel. we will obtain the latest regulations and conduct legal analysis to ensure compliance with relevant rules. Based on existing information evaluation, it has no significant impact on our company’s short-term operating conditions”.

However, there are reports that MediaTek’s 5G chip stock for Huawei is about 30 million sets. What happens to these chips now that Huawei can no longer use them? MediaTek can now rely on other Chinese manufacturers like Xiaomi, Oppo, and Vivo. However, it seems that the company will try to get Huawei in its supply chain before it looks for alternatives.

HUAWEI RATHER MOVE FORWARD AND DIE THAN MOVE BACKWARD