Only yesterday we wrote about the renders of the new tiny flagship Sony Xperia 5 II, and today we already have almost all the characteristics of the novelty. Sony should announce the Xperia 5 II at an online event on September 17th. The smartphone will be the successor to the Xperia 5, released last year.

Sony Xperia 5 II specs and renders appeared on the web 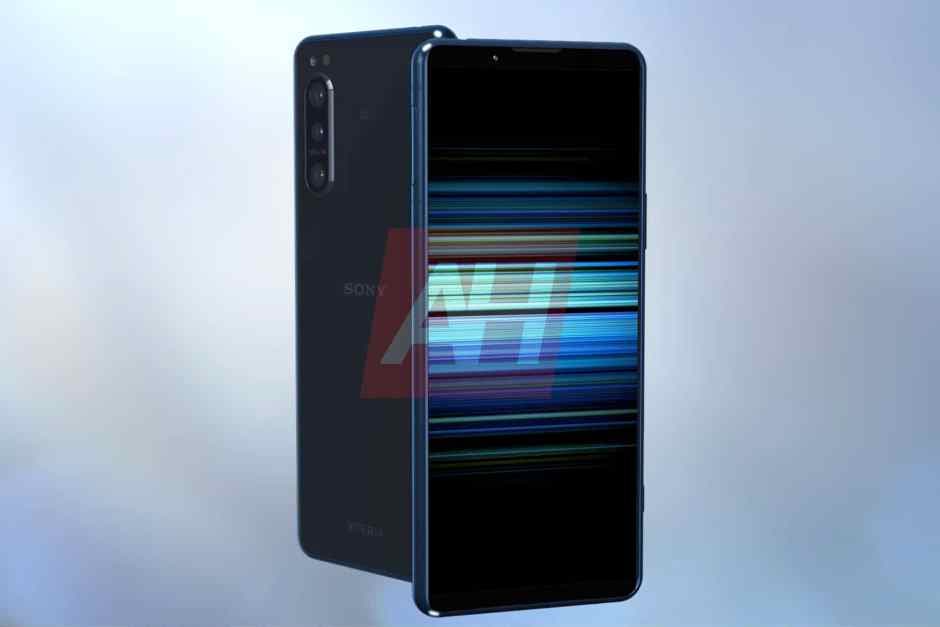 The smartphone is to feature a 6.1-inch FHD+ OLED display with 21:9 aspect ratio, 120Hz refresh rate and 240Hz sampling rate. The heart of the smartphone will be the Qualcomm Snapdragon 865 chipset, supported by 8 GB of RAM and 128 GB of storage. 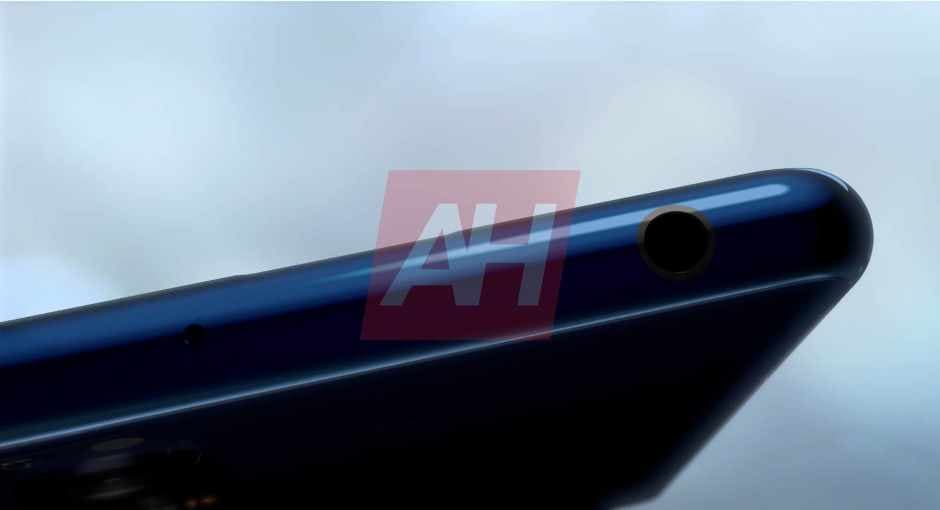 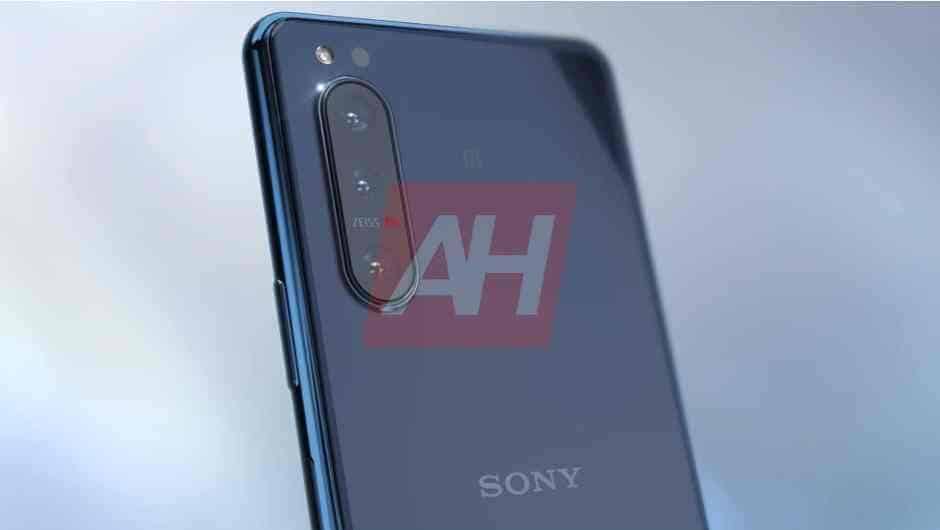 It is worth mentioning that earlier, Sony has launched a new version of the Xperia 1 II smartphone. The smartphone has debuted in February. And it has gone on sale in many regions of the world, including Japan with the 8GB of RAM variant. The new version, presented recently, received 12 GB of RAM. Besides the bigger amount of RAM, the smartphone is available in a new color – Matte black.

Previous OnePlus is preparing to launch its OnePlus Watch smartwatch

Next MediaTek applies to the U.S. to continue to supply Huawei after September 15