OnePlus has seriously decided to take on raising sales figures by any means. After the release of OnePlus Nord, news emerged that the company could launch several more smartphones aimed at a more modest budget. And now there is information that the company is opening up a new market for itself – wearable devices.

OnePlus is preparing to launch its OnePlus Watch smartwatch

OnePlus, which started out as a smartphone manufacturer, makes headphones and TVs. Now the company can release a smartwatch that can enter the market under the name OnePlus Watch.

OnePlus Watch has been certified by the Singapore IMDA office. On the certificate page, there is also the code name of the watch – W301GB

While the design of the watch remains a secret. It is also not known what features the watch will offer or when it will be released to the market. However, the web believes that the launch date for OnePlus Watch may coincide with the launch of the OnePlus 8T. 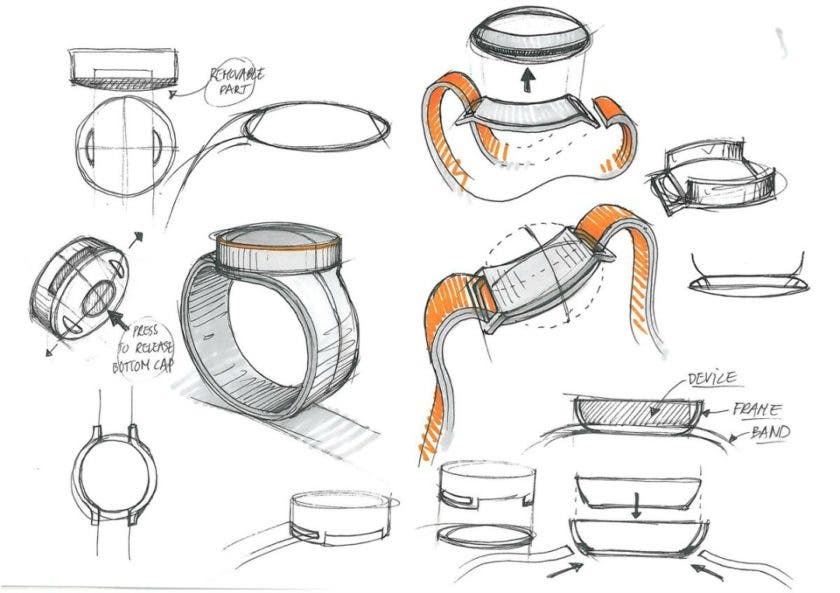 There is also debate on the Web whether the OnePlus Watch will be a full-fledged smartwatch on WearOS, like the Oppo Watch, or whether it will lean towards a fitness tracker.

OnePlus isn’t the only manufacturer planning to announce a smartwatch. Realme, also part of the BBK holding, is also preparing to release its new watch.

Recall that recently, OnePlus has revealed its mid-range smartphone OnePlus Nord, the smartphone has excellent specs and a good design at an affordable price, and here is a reminder of its main specifications: