At TSMC’s 26th Technical Symposium, TSMC officially confirmed that its 5nm and 6nm processes are already in mass production. In addition, the company also announced that it will release a higher version of the 5nm process next year. Furthermore, TSMC officially confirmed that more advanced 2nm, 3nm, and 4nm is in development. As for the 4nm process, it is an ultimate improvement of 5nm. However, the 3nm process is the natural successor to the 5nm process. 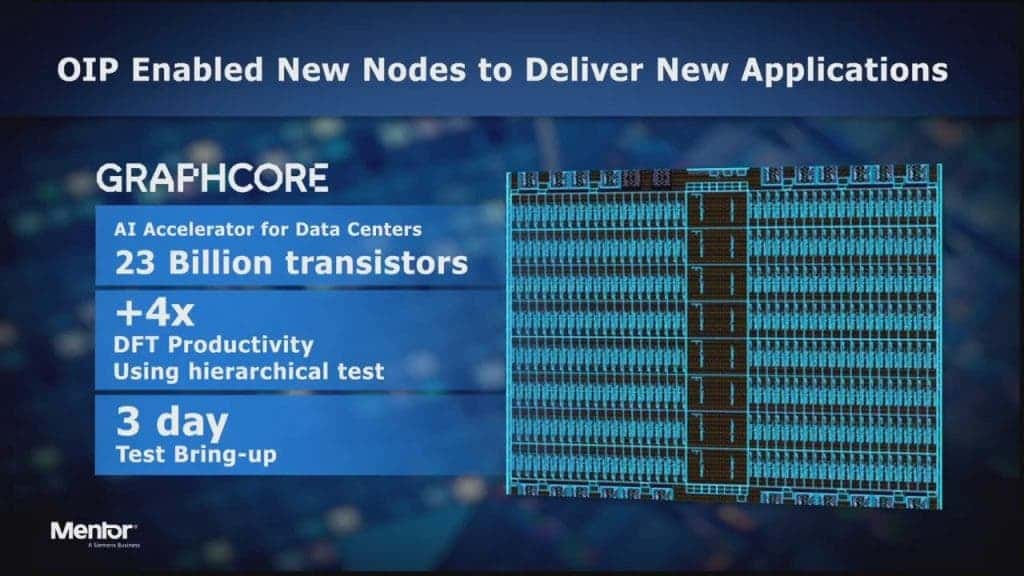 In terms of technical indicators, the risk production of the 3nm process (N3) will take place next year. The mass production will commence in 2022. Compared with 5nm, 3nm will reduce power consumption by 25-30% and improve performance by 10-15%. The 4nm (N4) risk production is also scheduled to take place next year. Just like the 3nm process, 4nm mass production will start in 2022. For TSMC N5 customers, the transition to N4 will be very smooth, which means that the tape-out cost will be greatly reduced. 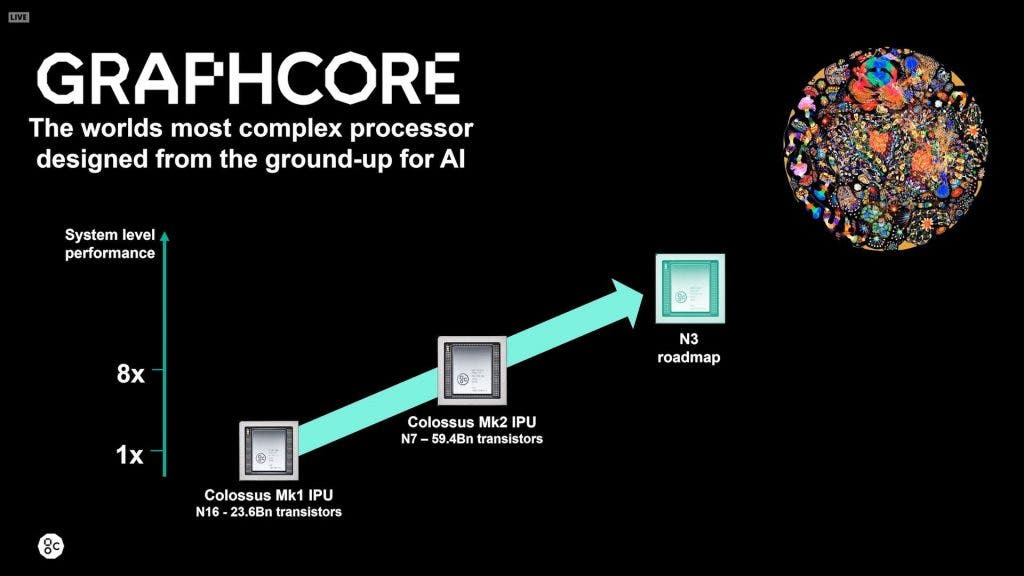 There have been speculations that the Apple A16 processor will be the first to use TSMC’s 3nm manufacturing process. However, this will not be the case considering TSMC’s latest announcement. According to the Taiwanese manufacturer, its first 3nm customer is British startup, Graphcore. This company is only four years old and it focuses on  AI chip development.

Graphcore has built a few chips for machine intelligence to accelerate machine learning and AI applications.  The company only recently launched its second product, the Colossus MK2 IPU chip. Compared with the previous 16nm Colossus MK1 IPU chip, the Colossus MK2 uses a 7nm manufacturing process. The number of transistors has increased from 23.6 billion to 59.4 billion. In addition, the number of effective cores is as high as 1472.

The company also has PCIe interface accelerator with AI performance of up to 1PFLOPS, and memory capacity up to 450GB. The Colossus MK2 chip uses the 7nm process. However, there is no Colossus 5nm chip. This is not a surprise considering the huge demand for TSMC’s 5nm process, especially from Huawei. Colossus will now launch a 3nm chip. Its absence in the 5nm process is a reason why it is one of the earliest with the 3nm process.

Apple and Intel to lock horns for TSMC’s 3nm chips