American manufacturing giant, Apple, is getting set to unveil its first 5G smartphone series. Apple’s first 5G smartphone series is coming almost 18 months after the commercialization of 5G. Presently, there are tons of 5G phones in the market already. The likes of Samsung, Huawei, Xiaomi, and others already have multiple 5G smartphones. However, Apple has its market and you can be sure that Apple fanboys are patiently waiting for the 5G iPhones. According to previous speculations, the iPhone 12 series will include at least four models. 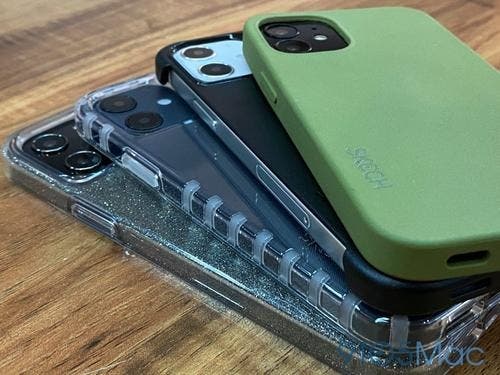 A recent report claims that Apple requires suppliers to produce 75-80 million 5G mobile phones this year. Of course, this is only an estimate (even so the number is still very large). As of now, we can not ascertain if Apple’s suppliers are capable of producing so many.

Apple will reportedly hold an event in late October where it will unveil the iPhone 12 models, Apple Watch Series 6, and the long-rumored AirTags. Furthermore, there are also reports of an Apple event in September. However, the protagonist of Apple’s September event will be its new iPad series.

According to a new report from DigiTimes, the upcoming iPhone 12 will be equipped with a LiDAR laser sensor (previously mainly used in the automotive industry) this year, which has already appeared in the 2020 iPad Pro.

Read Also:  iPhone 14 series to return the fingerprint sensor and use a punch-hole display