A forthcoming Vivo smartphone carrying model number V2022 has appeared on the Indonesian certification site IMDA the previous week. Now, first reported by 91Mobiles, the same device has appeared on the website of Indonesia Telecom; revealing that the V2022 will be marketed as Vivo V20 SE. Additionally, the Vivo V20 SE could be seen on multiple certifications and benchmarking websites; including the Geekbench 5 revealing few of its key specifications. Going by the Geekbench listing, the device will be packing an octa-core Trinket SoC; with 1.80GHz clock speed; Interestingly, Trinket is the codename of the previously announced Qualcomm Snapdragon 665 SoC.

However, the Geekbench 5 listing also reveals 8GB RAM, the smartphone runs on Android 10 out of the box, alongside the top-up of FunTouch OS. The device scores 316 points in the single-core test and 1377 in the multi-core test. While, the V2022 has already appeared on multiple certification websites such as TKDN, IMDA, Indonesia Telecom, and Geekbench and more, we still do not know much about the device other than a few key specifications.

Under the hood, the Vivo V19 boasts the Snapdragon 712 chipset that comes paired with 8GB of RAM; and either 128GB or 256GB internal storage. These specifications are built around a 6.44-inch Super AMOLED display; with FHD+ resolution. As we said before, this display sports a dual punch-hole solution and a fingerprint scanner are placed underneath.

The camera department is composed of four rear cameras placed on a rectangular island. There we have a 48MP main camera, 8MP ultrawide angle lens, 2MP macro shooter and 2MP depth helper. There are some advanced features for photography such as Vivo’s Super Night Mode. Moving around to the front, we have a main 32MP selfie snapper and an 8MP ultrawide unit. As a result, you can expect some advanced and high-quality shots to be taken with the front-facing setup as well. 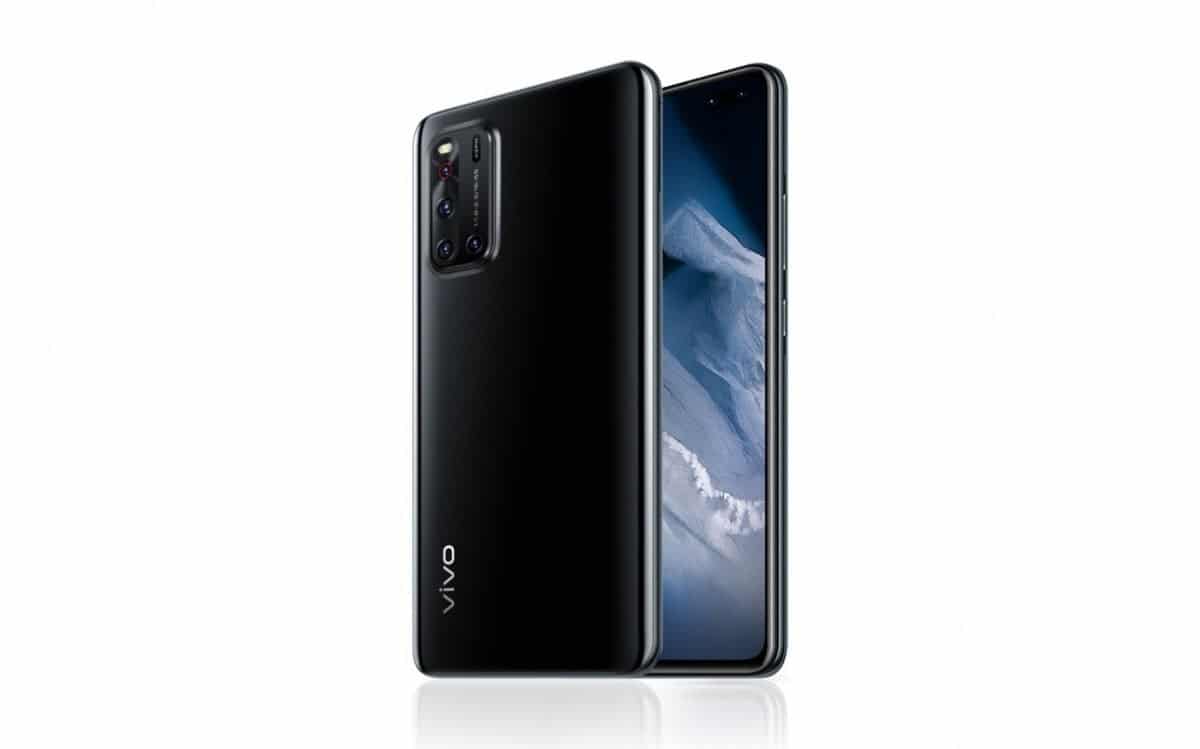 The V19 draws power from a 4,500mAh battery with 33W FlashCharge 2.0 fast-charging via a USB-C port. Vivo decided to keep the 3.5mm headphone jack that comes along with Bluetooth 5.0 support. Interestingly enough, the company also is teasing some gaming capabilities on this handset. It boasts Vivo’s Multi Turbo 3.0 set of gaming improvements including optimized touch controls and a 78.05% increase in FPS stability.

There are several shortcuts to help you during long-gaming sessions via the “Ultra Game Mode”. Among them, we have a shortcut for fast-screen capture and screen recording. Based on this we can conclude that Vivo wants to offer the V19 has a jack of all trades. It offers decent performance, good camera capabilities and deep optimizations for games.

Next Amazfit Band 5 to come with Integrated Alexa, SPO2 Tracking and More