Over the past few weeks, there have been numerous speculations, rumors, and confirmations regarding the Samsung Galaxy Z Fold2. The Chinese version of this device will officially arrive on September 9. In the U.S. and U.K., this smartphone will be official on September 18th. However, technically everything regarding this smartphone is already public. In fact, there is already a couple of hands-on video reviews of this device. Today, Samsung officially confirmed that the Chinese version of the Galaxy Z Fold 2 comes with a 512GB UFS3.1 flash memory.

This smartphone comes with a $1999 price tag. Compared to the previous generation, the Samsung Galaxy Z Fold2 has improved the screen and hinge design. It uses a 6.2-inch external display and a 7.6-inch internal display. It also supports a 120Hz refresh rate (60Hz in the folded state). Furthermore, the display is covered with thin glass (UTG). It also uses an Infinity-O punch-hole screen with a new hidden hinge. 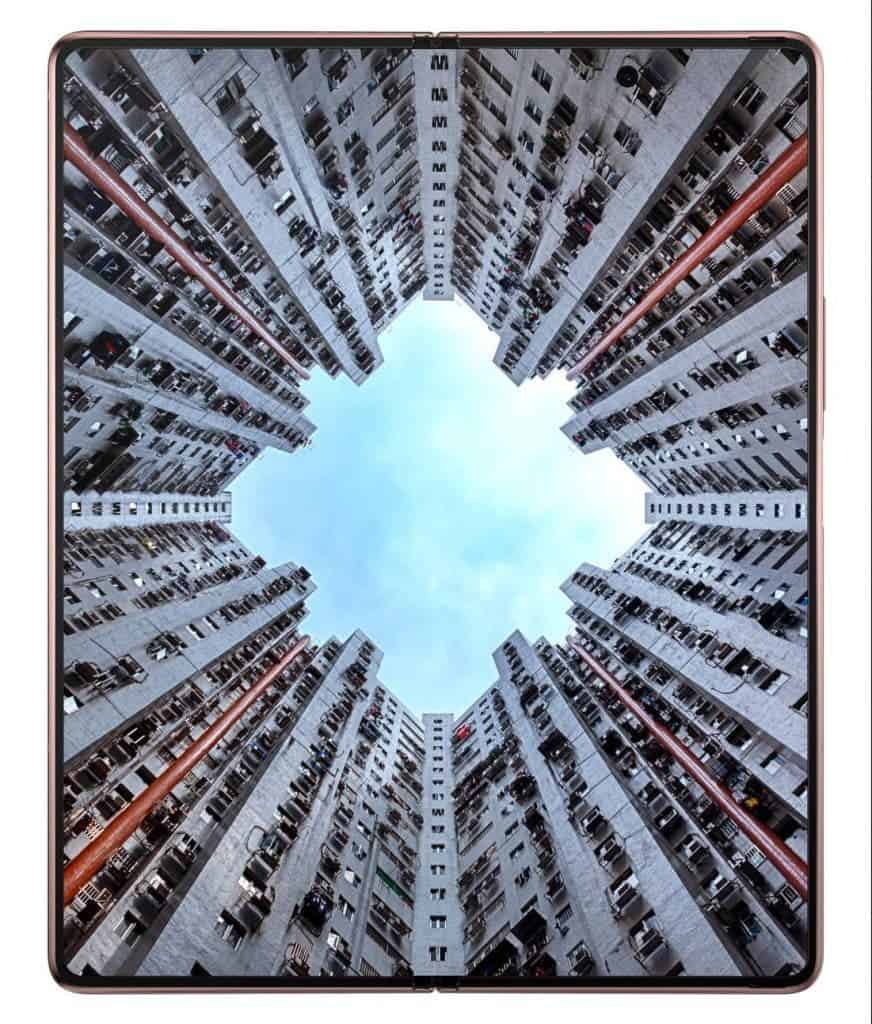 In addition, the device will have a built-in 4356 mAh battery (maybe up to 4500 mAh) and support up to 25W wired fast charging. It will also support 15W wireless flash charging. This smartphone will be available in two colours – mist gold and obsidian black. Furthermore, this device also comes with a customizable hinge colour.