Apple will unveil its first-ever 5G smartphone series in a few weeks. Apple’s first 5G smartphone series is coming almost 18 months after the commercialization of 5G. Presently, there are tons of 5G phones in the market already. The likes of Samsung, Huawei, Xiaomi, and others already have multiple 5G smartphones. However, Apple has its market and you can be sure that Apple fanboys are patiently waiting for the 5G iPhones. According to previous speculations, the Apple iPhone 12 series will include at least four models. 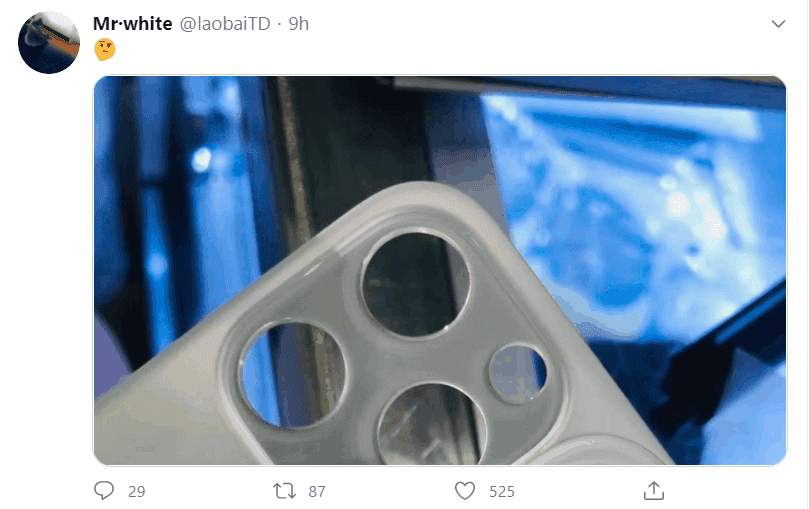 A recent leak on Twitter from @laobaiTD reveals the back cover glass of the new iPhone 12 Pro. The case shows that this device will use a triple camera setup as well as a LiDAR layout. The image also reveals a fifth hole on the rear of this smartphone which is probably for the flash. 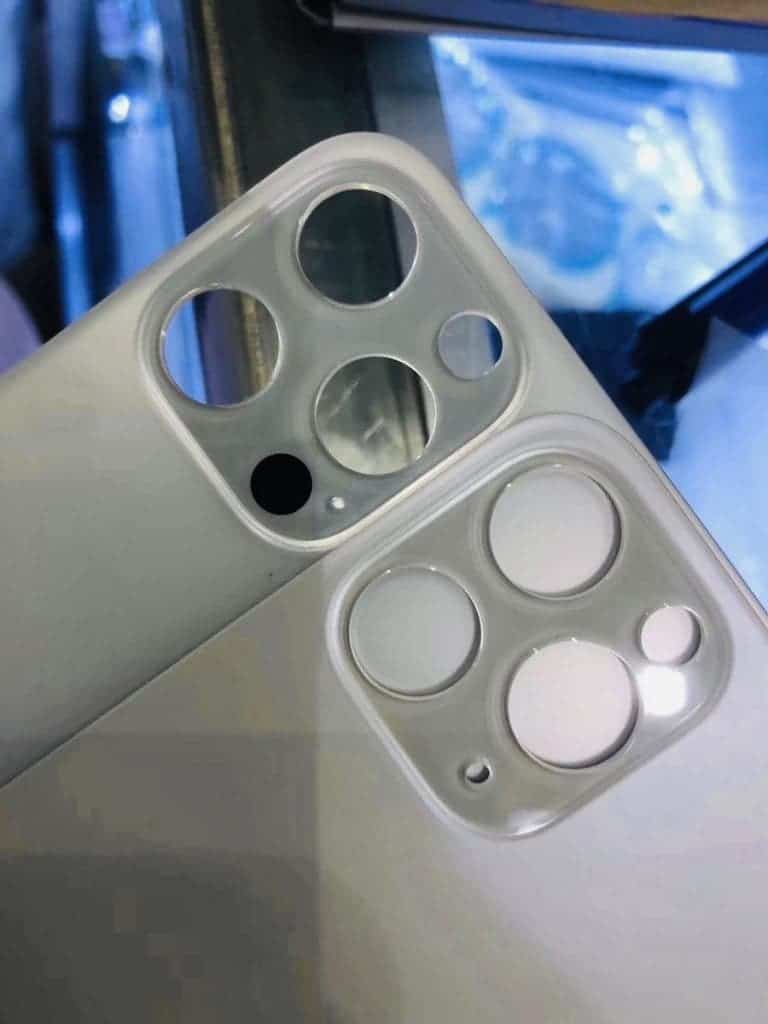 It is important to note that there may be another iPhone 12 Pro Max. Although new iPhones usually start shipping at the end of September, Apple recently stated that this year’s iPhone will be available “in a few weeks”. It is estimated that the output of the iPhone 12 series will reach 80 million units this year. Of course, the new series will use the 5nm Bionic A14 chips.