For a long time, we have been getting information about the upcoming POCO X3 smartphone. And today, finally, the manufacturer issued a statement saying this device will be officially released on September 7.

It is officially announced that Xiaomi’s POCO X3 will debut the Qualcomm Snapdragon 732G processor. This is the latest mid-range chip from Qualcomm. It is composed of two large cores and six small cores. The large core is the Kryo 470. It has a frequency of 2.3GHz, and the small core CPU frequency is 1.8GHz. 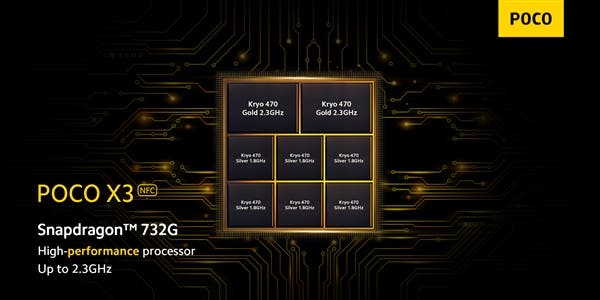 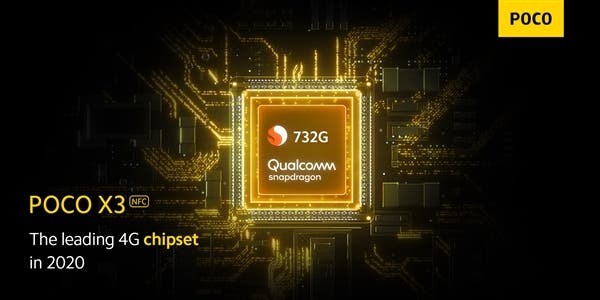 In addition to the information that we are dealing with the first Snapdragon 732G phone, we have also seen the rendering of the Xiaomi POCO X3. From there, we can see that the Xiaomi POCO X3 uses a hole-punch screen and the front camera is in the middle. It has a 20MP resolution.

The Oreo camera module on the back is similar in shape to the POCO F2 Pro. But the specific arrangement of the two is different. Also, the main camera sensor has a 64MP resolution.

As for the rest of the features, the Xiaomi POCO X3 uses a 120Hz full screen. The latter has a refresh rate of 120Hz and a touch sampling rate of 240Hz. The battery capacity of not less than 4000mAh.

It is worth noting that Xiaomi’s POCO X3 places special emphasis on NFC support. And this is not accidental. We mean this handset will become the first X line smartphone under the Poco brand to come with an NFC support.