The concept of full screen smartphones has been quite popular for several years. During the past 5-6 years, we saw various forms of notch screen, lifting front camera, water drop screen, and hole-punch screen. However, to achieve a true full-screen effect with no addition structures and notches, there is only one way – under-screen camera. 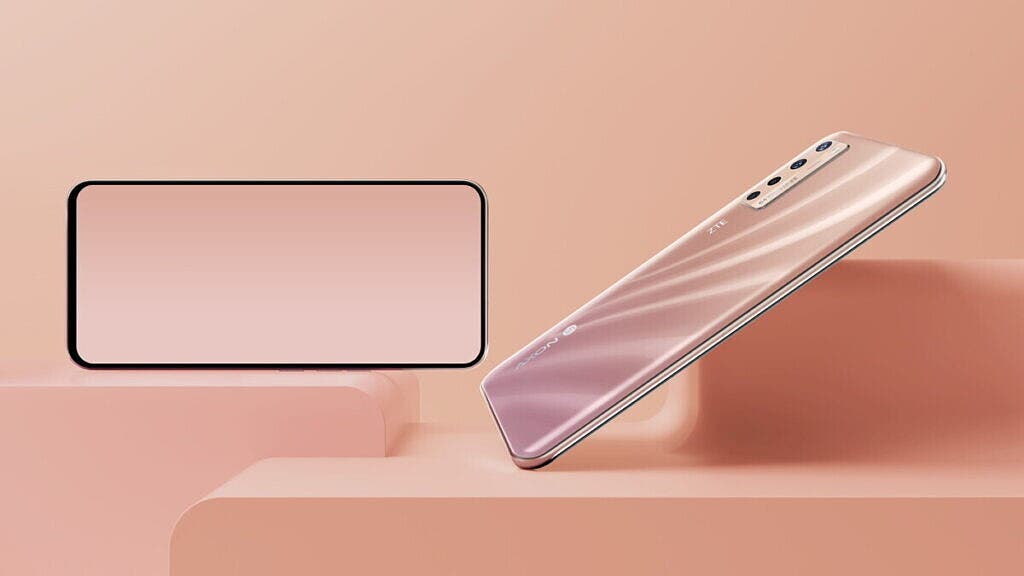 In fact, the first-tier China-based manufacturers have been preparing for under-screen camera technology for a long time. Although many products using lift camera technology have been launched earlier and have achieved a 100% screen-to-body ratio to a certain extent, this solution has also brought many drawbacks: the weight and thickness of the smartphone have increased a lot. Plus, they are not waterproof.

It is worth noting that Lei Jun also emphasized that the current mainstream in the industry is the second-generation off-screen camera technology made by Xiaomi in 2019. The implication is that Xiaomi’s third-generation off-screen camera technology leads ZTE. After this, Ni Fei responded to Lei Jun on Weibo, saying ‘Welcome more manufacturers and ecological developers to work together to build a better true full-screen ecology’.

Well, the war of the words will never end. But is the Axon 20 5G so good? Some media has also reviewed it, most scenes achieved a balance between screen display and photography. But for example, under the light, the rectangular outline of the camera is faintly visible. When you use the front camera to take a selfie with backlight, you will also see the image quality decline.

In other words, although ZTE has mass-produced the technology on smartphones, the experience in some scenarios is not perfect. However, from the perspective of the evolution of new technologies, the mass production of under-screen camera technology has finally taken a crucial step.