OPPO has officially unveiled its new cutting-edge under screen camera tech at the ongoing MWC 2019 Shanghai event in China today. This is a first of its kind screen even though it’s just a prototype and we don’t expect a commercial release soon. The under-screen camera which the company calls “Perspective Panorama Screen” allows OPPO to opt for a full-screen curved display with no moving parts, notches, and an exquisite look. 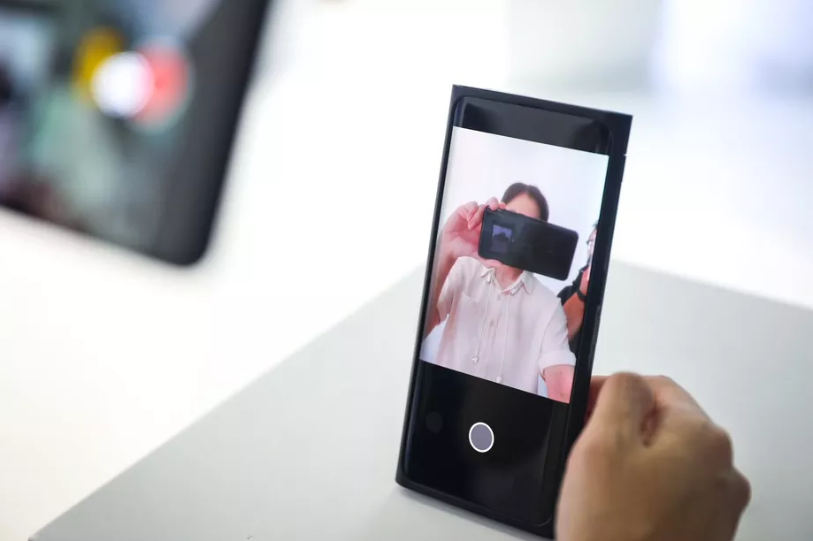 Now, OPPO officials did go on stage to mention how the tech works and its benefits and/or drawbacks. Since the camera is under the screen, that exact portion of the display has been redesigned to be a transparent medium for light to pass through to the sensor. Although, the company also admits that this will lead to instances of haze, glare, and other issues in the resulting images which the company will be addressed with software. The camera module is custom-built and looks bigger in size than most selfie shooters. To aid the lens in its challenging task of image capture from behind the camera, OPPO has the multi-frame HDR algorithm, defogging algorithm, and automatic white balance algorithm optimization that will improve image quality.

There is no word on the exact commercial availability of this interesting new tech, but a recent post by OPPO VP Shen Yiren hinted that a smartphone with the technology should not be expected this year.

Next Huawei's 5G technology solution is completely immune to US sanctions