Motorola, which at the end of last year presented the reincarnation of the once-legendary RAZR model in a modern version with a flexible screen, is preparing to release an updated version of the device. We have previously encountered leaks of live photos of the Motorola RAZR 2020, and now the most famous source of the leaks, Evan Blass, has shared a high-quality press render. 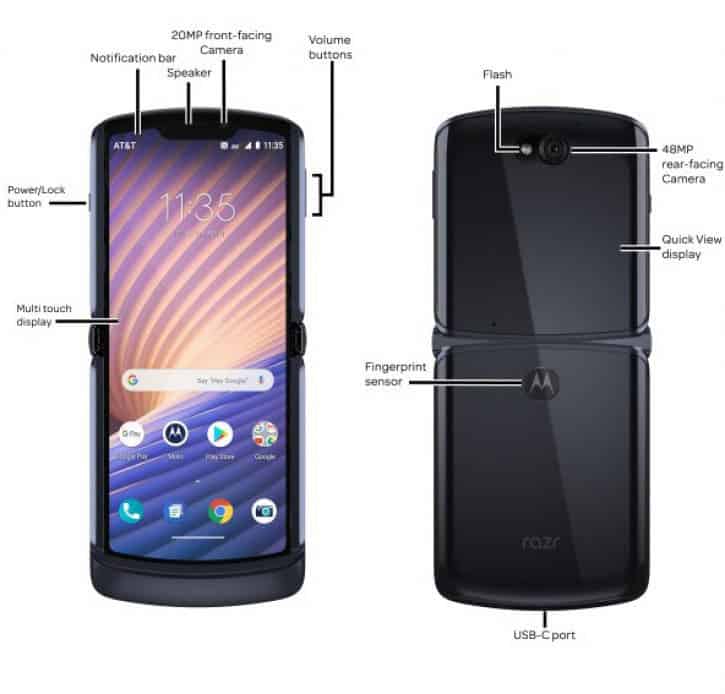 The image confirms all the early leaks of photos, showing the redesigned camera module and the lack of a fingerprint scanner on the bottom bezel of the device. Previously, the leaker also posted on the Web renders of the device from all sides with the signatures of the main functional elements. The announcement of the revised Motorola RAZR 2020 is expected in September. 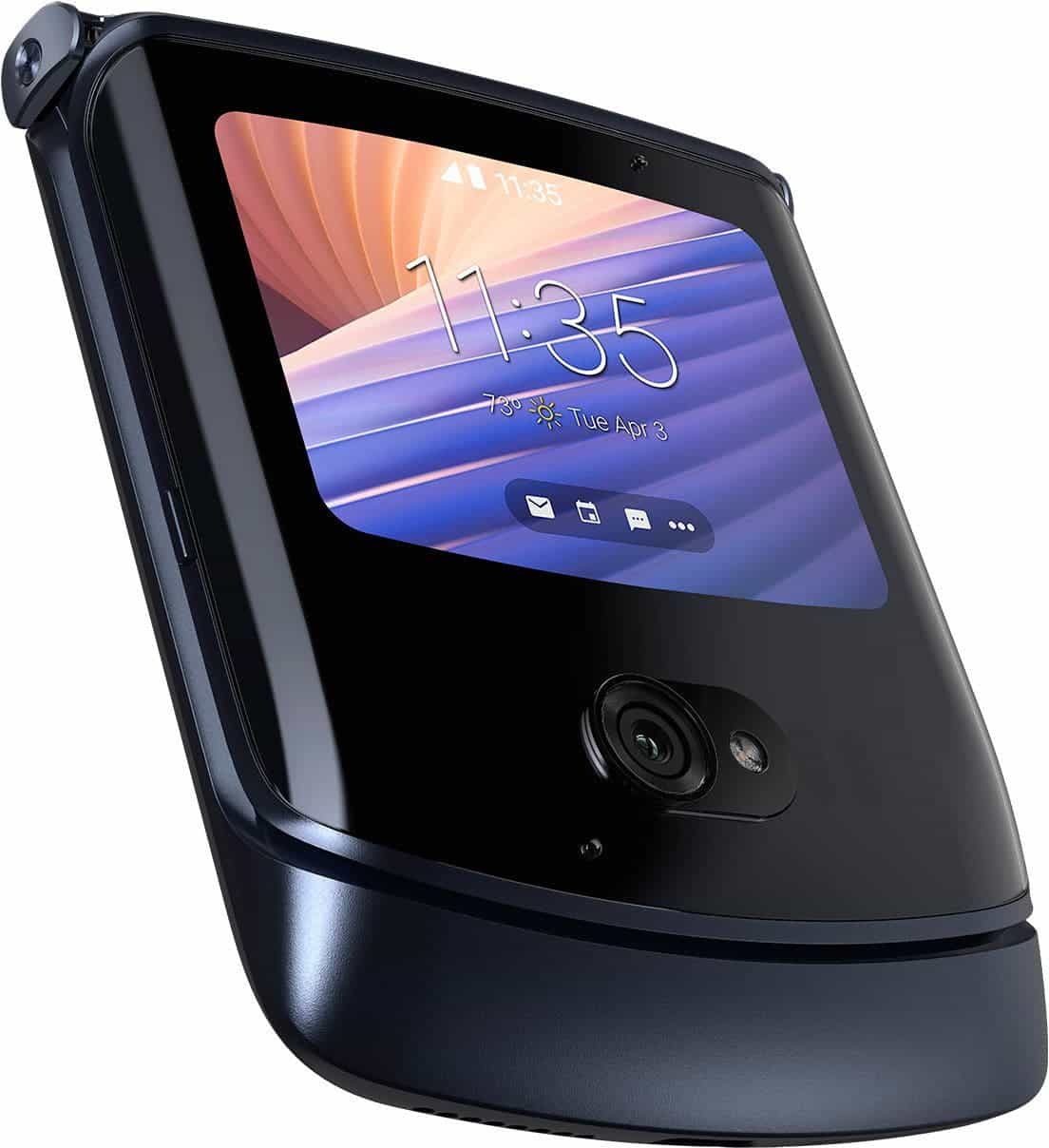 Motorola does its best not to fall out of the media field. How else to explain that the news of the upcoming Razr smartphone finally fell into the hands of insiders. True, many can say that it would be better if this information remained in the offices of the company and never came out from there. At least for now, things are not looking so optimistic.

Motorola’s parent company, Lenovo, announced back in May that a 5G version of the RAZR clamshell would launch in September 2020. It looks like the prediction of the company itself will turn out to be true, as images of the Razr 5G have already been leaked by the well-known insider Ishan Agarwal on his Twitter account. The smartphone looks almost identical to last year’s Razr, namely, a large chin and an additional display on the outside. 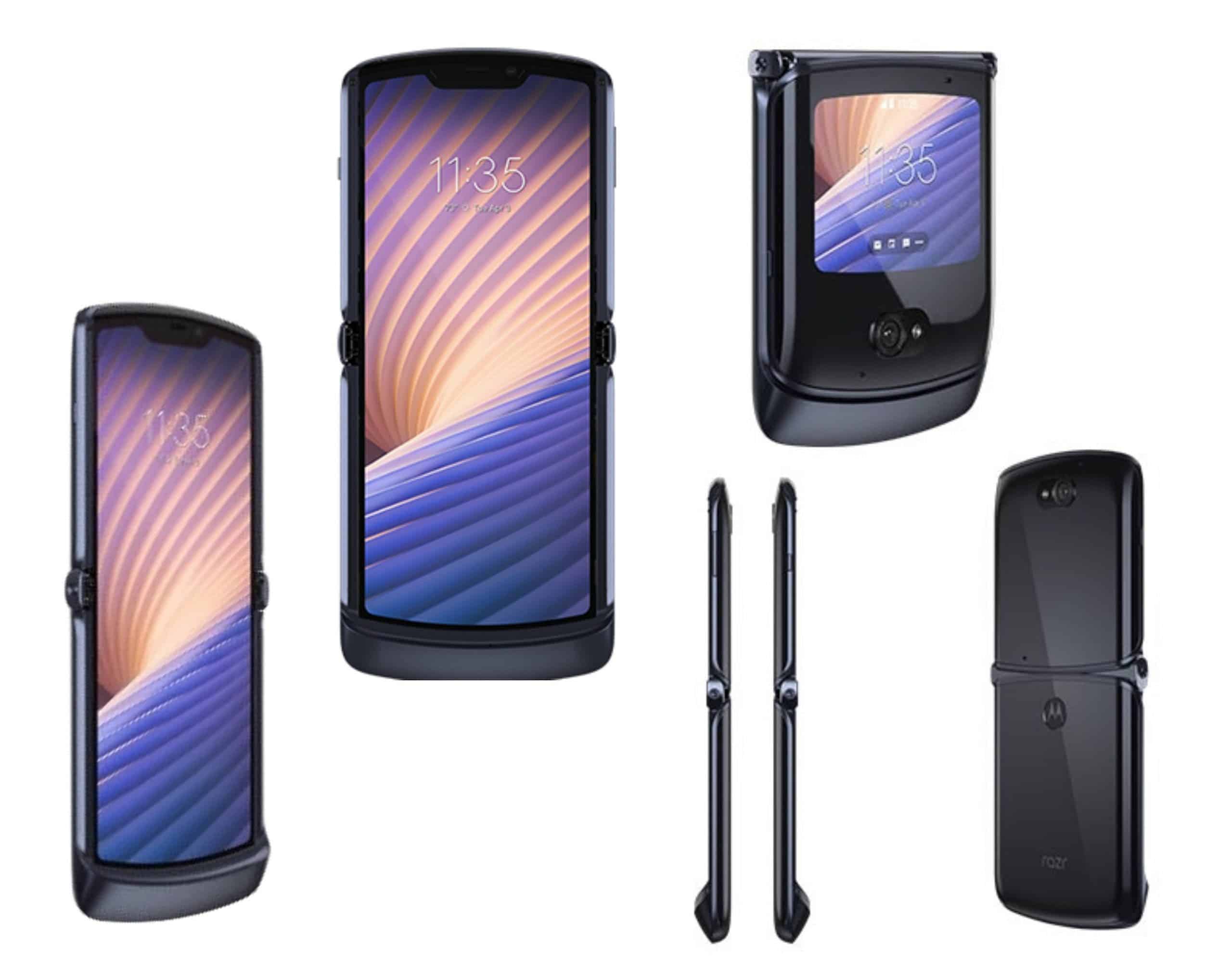 Agarwal also confirmed previous rumors that the new product will use the Snapdragon 765G chipset. Yes, the one that the mid-range OnePlus Nord runs.

Here is a reminder of the full specifications of last year’ Razr smartphone:

The Motorola razr came in Black, and was available for purchase starting December 26  for $1,500.