When it comes to semiconductors manufacturing equipment, the U.S. is on top of its game. However, the series of bans by the American government will have its repercussions on the industry. According to recent information, the Philadelphia Semiconductor Index fell 5.7%. According to reports, the decline plummets the U.S. chip market by $100 billion. This is its worst session since  mid-June. This is coming after reports that the Chinese government is planning new policies to develop its domestic semiconductor industry. Of course, the aim of these policies is to counter the effect of the U.S. ban. 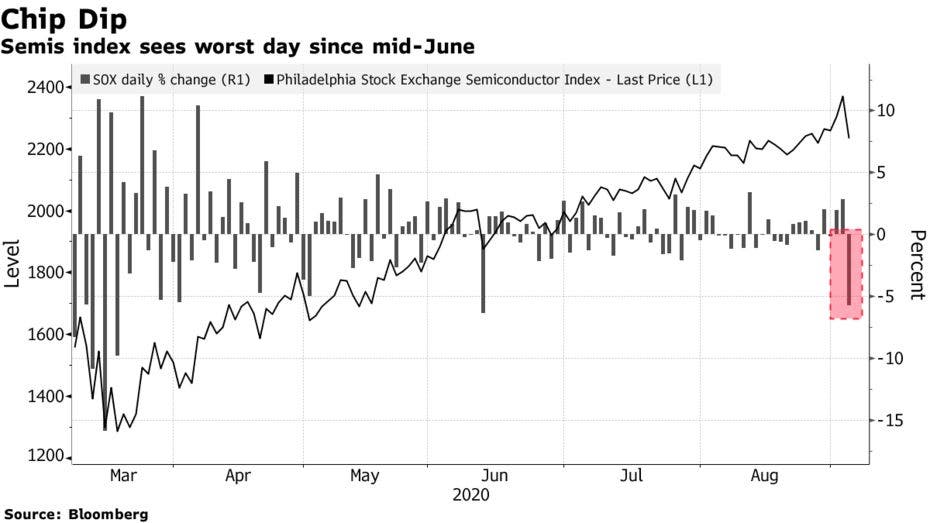 “If you were to ask me right now what my biggest fear had been for most of the month of August, it was the growing tensions between the U.S. and China,” said Arthur Hogan, chief market strategist at National Securities Corp. “It’s not around the alleged phase-one trade talks and China buying more of our agricultural products, but it’s much more around what we’re actually doing in real life — we’re starting a technologic cold war.”

The U.S. government has blacklisted dozens of Chinese technology companies, including Huawei, to prevent them from buying American parts. In this regard, Hogan said, it is not surprising that China has responded to these restrictions.

Next HTC CEO left the company