Xiaomi is currently gearing up for its upcoming smart television dubbed Mi TV Horizon Edition. The Chinese smartphone maker started teasing the device last week. For those who’re unaware, it is set to launch in the Indian market on September 7. The teaser page already teased an ultra-thin bezel design along with various taglines. Ahead of the official reveal, we now have the key specifications and design of the product.

The notable tipster Ishan Agarwal has now revealed the key specs and design of the television. The Mi TV Horizon Edition will arrive with a 43-inch LED display panel with Full HD resolution. Under the hood, the product runs on a Cortex A53 chipset paired with 1GB RAM and 8GB built-in storage. For connectivity, we’re looking at 3 HDMI ports, 2 USB-A ports, an ethernet and of course, an audio jack. To take care of the audio, there is a 20W speaker with DTS-HD technology. Lastly, we’re looking at built-in Chromecast, Google Assistant and Google Data Saver. 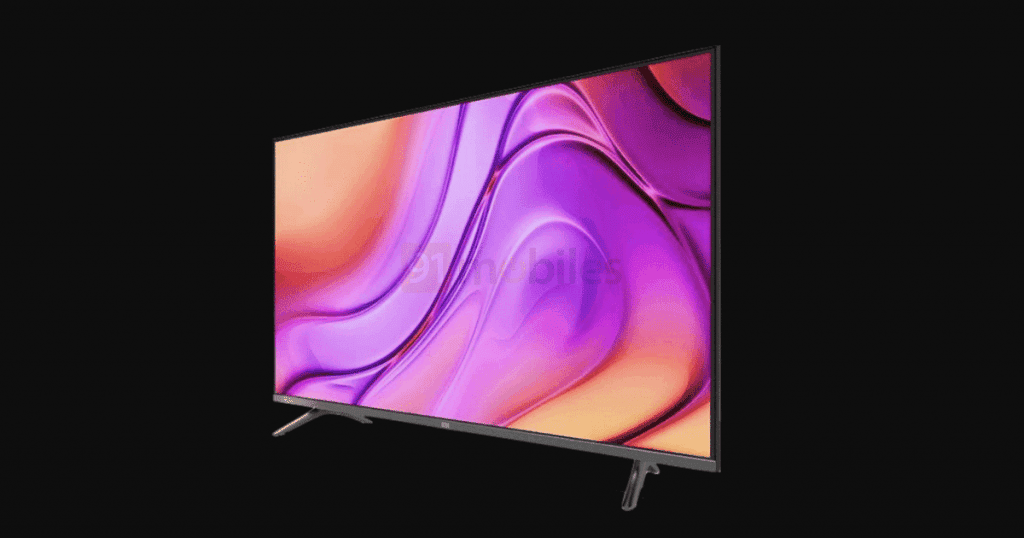 Apart from the key specs of the television, we also have the first look of the product as well. The leaked render image reveals the ultra-thin bezel design that we saw earlier with the first teaser. For those who’re unaware, this is the company’s first Horizon Edition smart television. It will support various OTOT platforms such as Netflix, YouTube, Disney+ Hotstar, Prime Video and more. It will of course make use of the PatchWall Experience.

The teaser page claims that there are going to be more than 5000+ apps in the library. A key feature is going to Quick Wake which will boot up the TV much faster. Xiaomi is known for having a long booting process for its smart televisions.

Xiaomi working on tons of other things as well!

Apart from Mi TV Horizon Edition, Xiaomi seems to be working on multiple products as well. The Chinese smartphone maker will also launch its Poco X3 globally on the same day. Furthermore, we recently saw a patent that talks about movable camera from the brand. You can find more about this patent by reading our report on the same.

With that said, if we come across with more informaiton on the upcoming Mi TV Horizone Editi0n, then we will make sure to keep our readers updated.