Well, the folks at WinFuture has now managed to get their hands on a complete spec sheet along with few render images as well. With this new report, we now know everything about the upcoming smartphone. 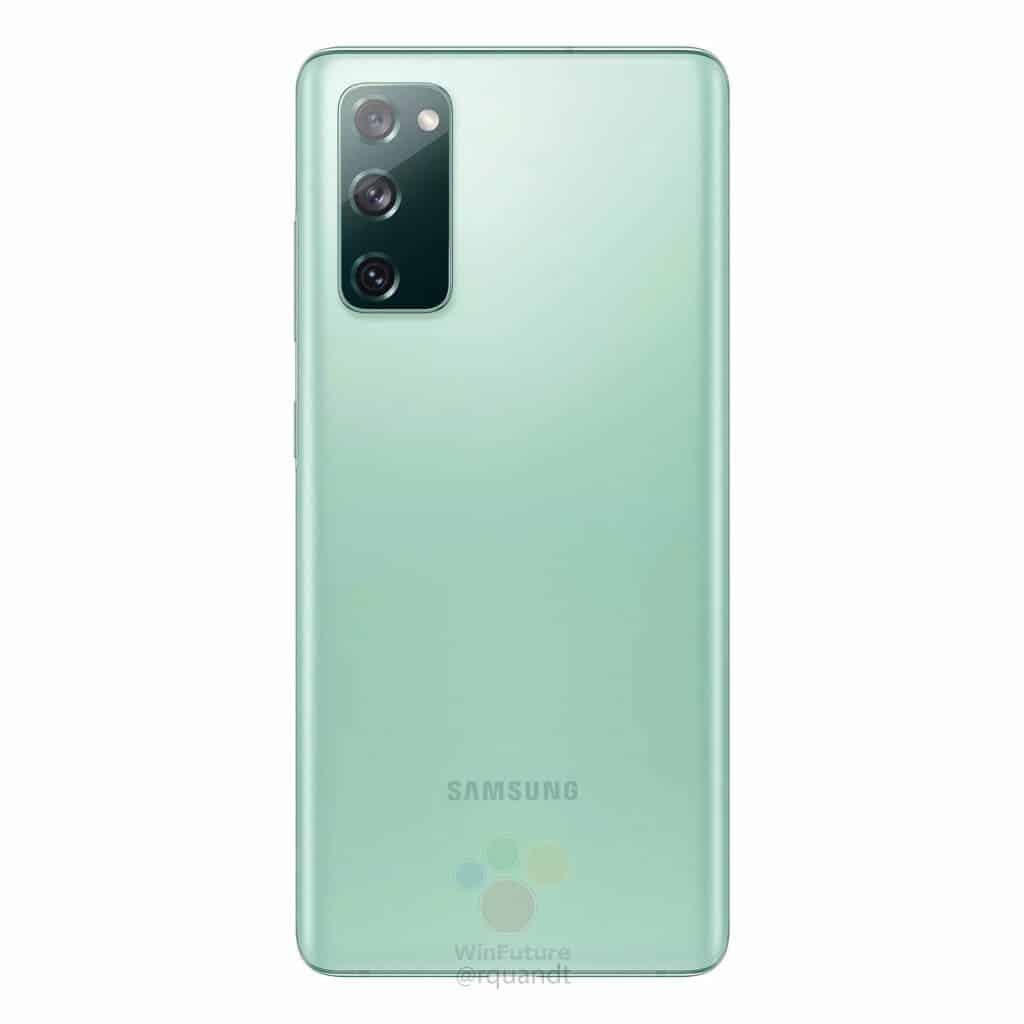 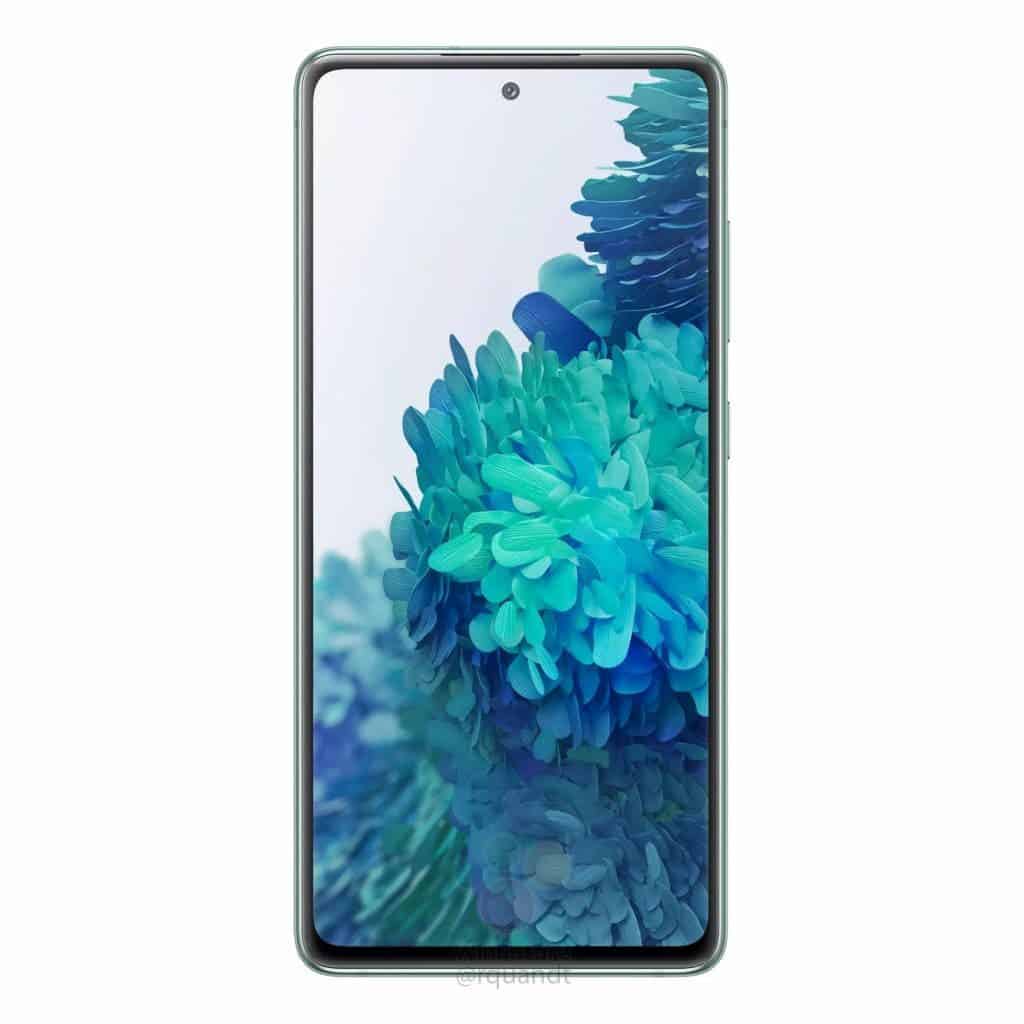 According to the report, the Galaxy S20 Fan Edition will be available in two configurations. The 5G variant will make use of the Snapdragon 865 chipset whereas the LTE version will feature the in-house Exynos 990 SoC. The chipset will be paired with 6GB RAM and 128GB of UFS 3.1 storage. The device will feature a 6.5-inch Super AMOLED panel with a resolution of 2400 x 1080 pixels. The display will support a high 120Hz refresh rate panel. For added protection, there is a layer of Gorilla Glass 3 on top of the display panel. 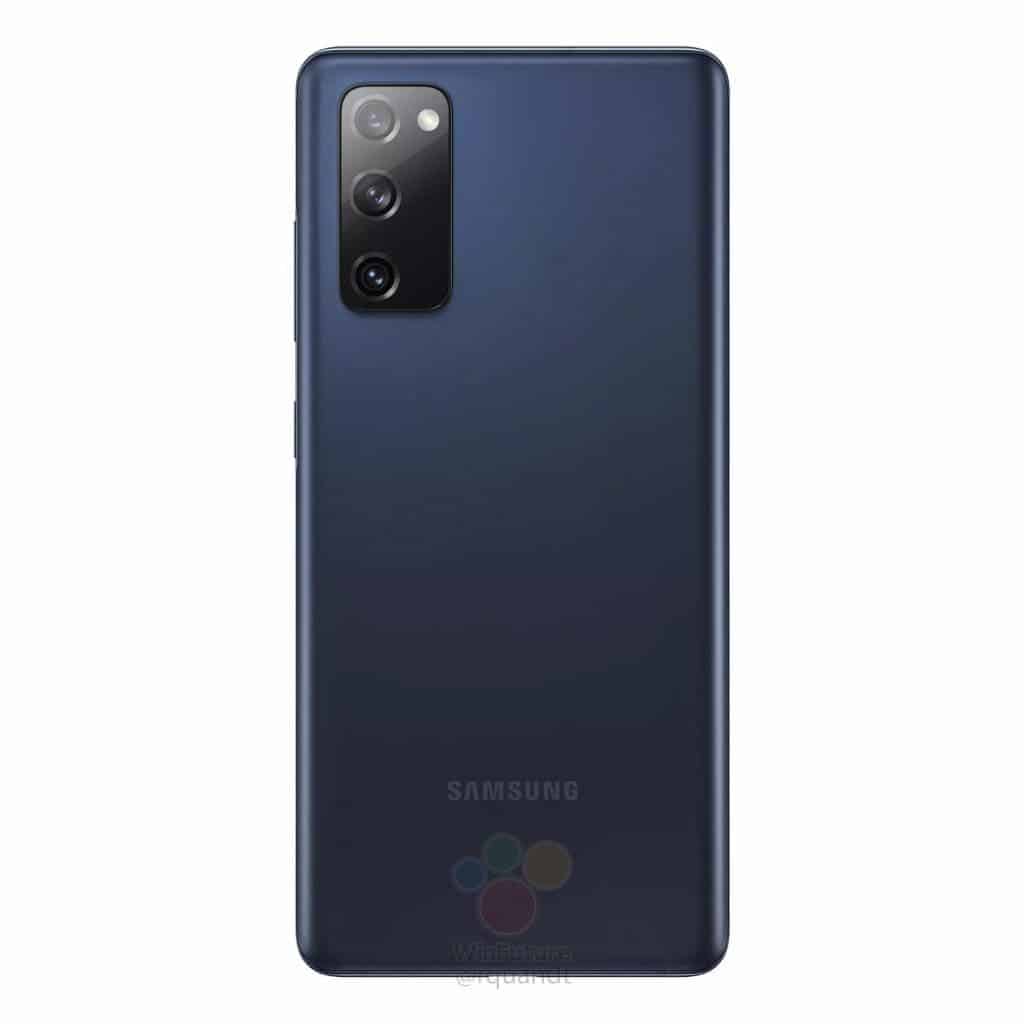 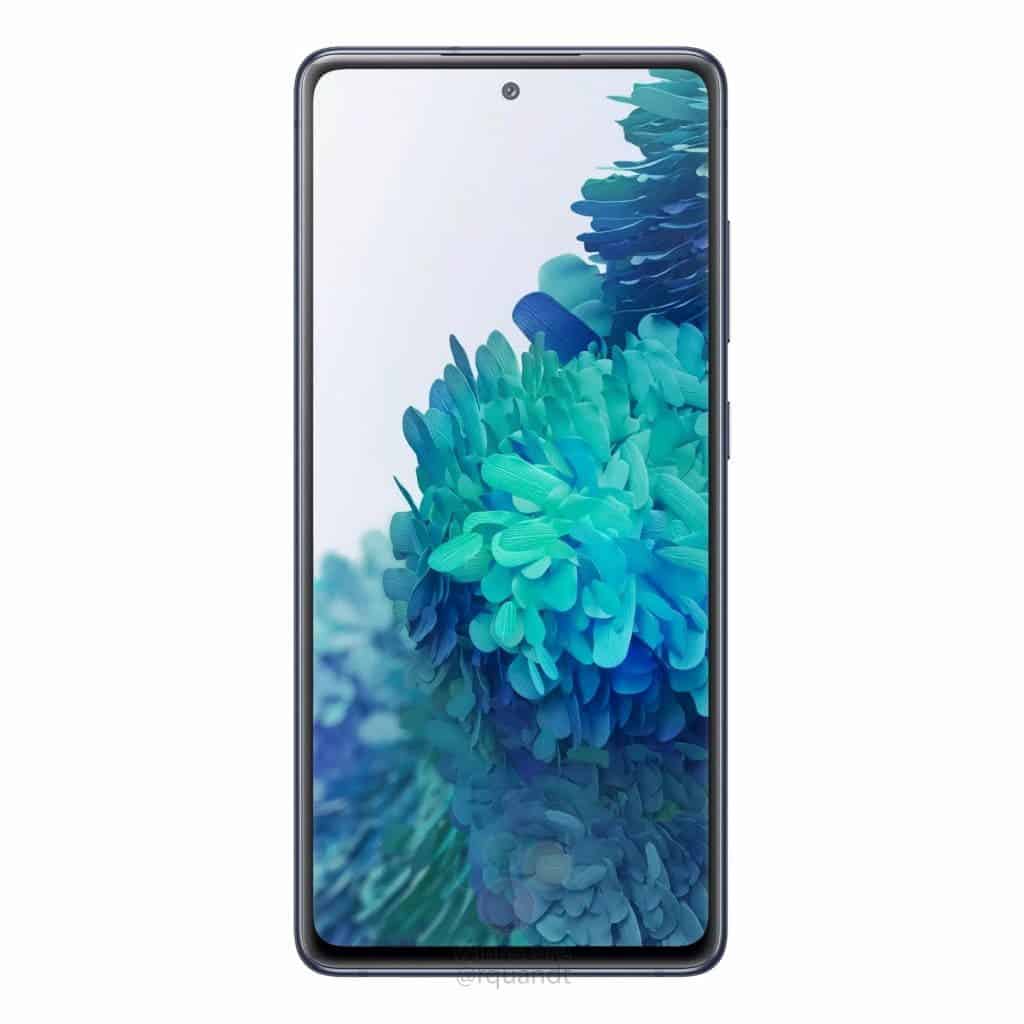 Powered by a 4,500 mAh battery, the device will come with 15W charging capabilities. We will also see Wireless PowerShare capabilities along with an IP68 rating. Other features include Bluetooth 5.0, WiFi 6, USB Type-C port, and NFC connectivity support. It will support dual SIM card support – eSIM And a nano-SIM. 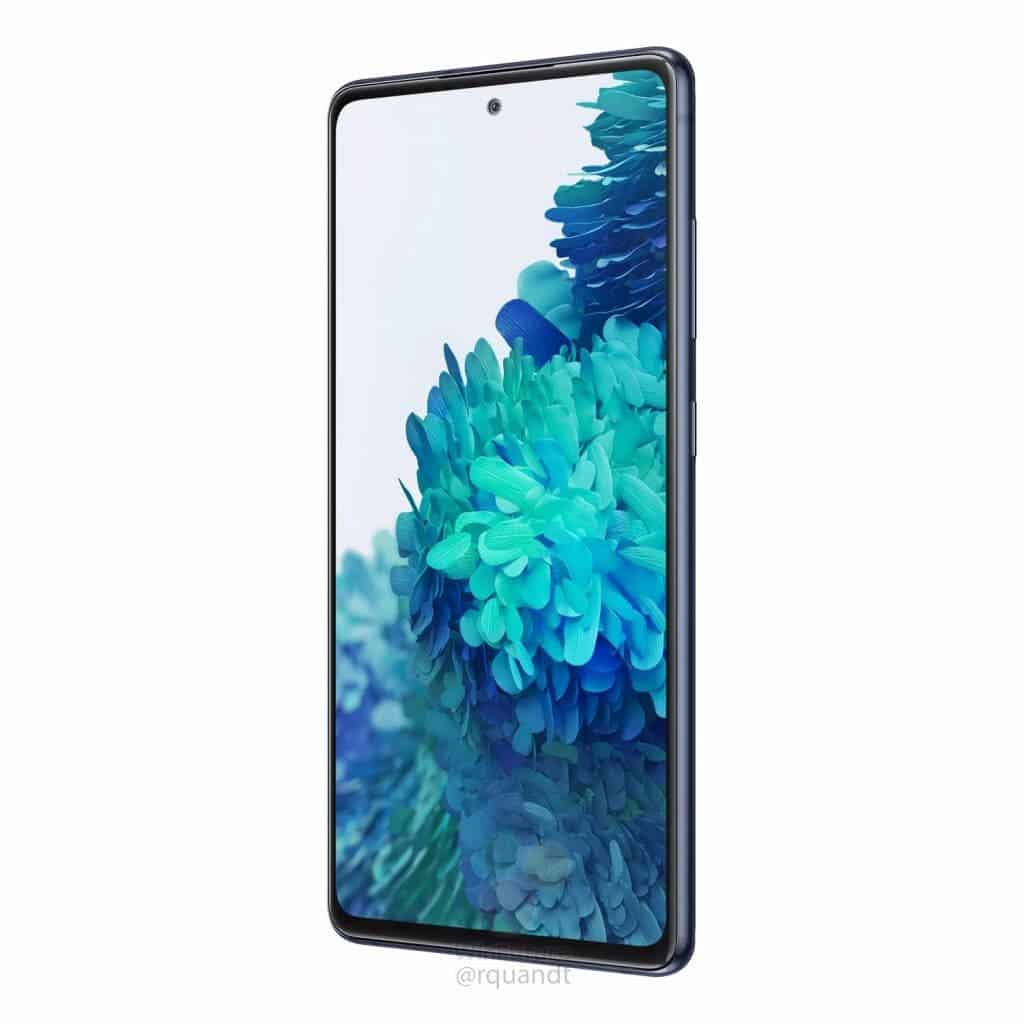 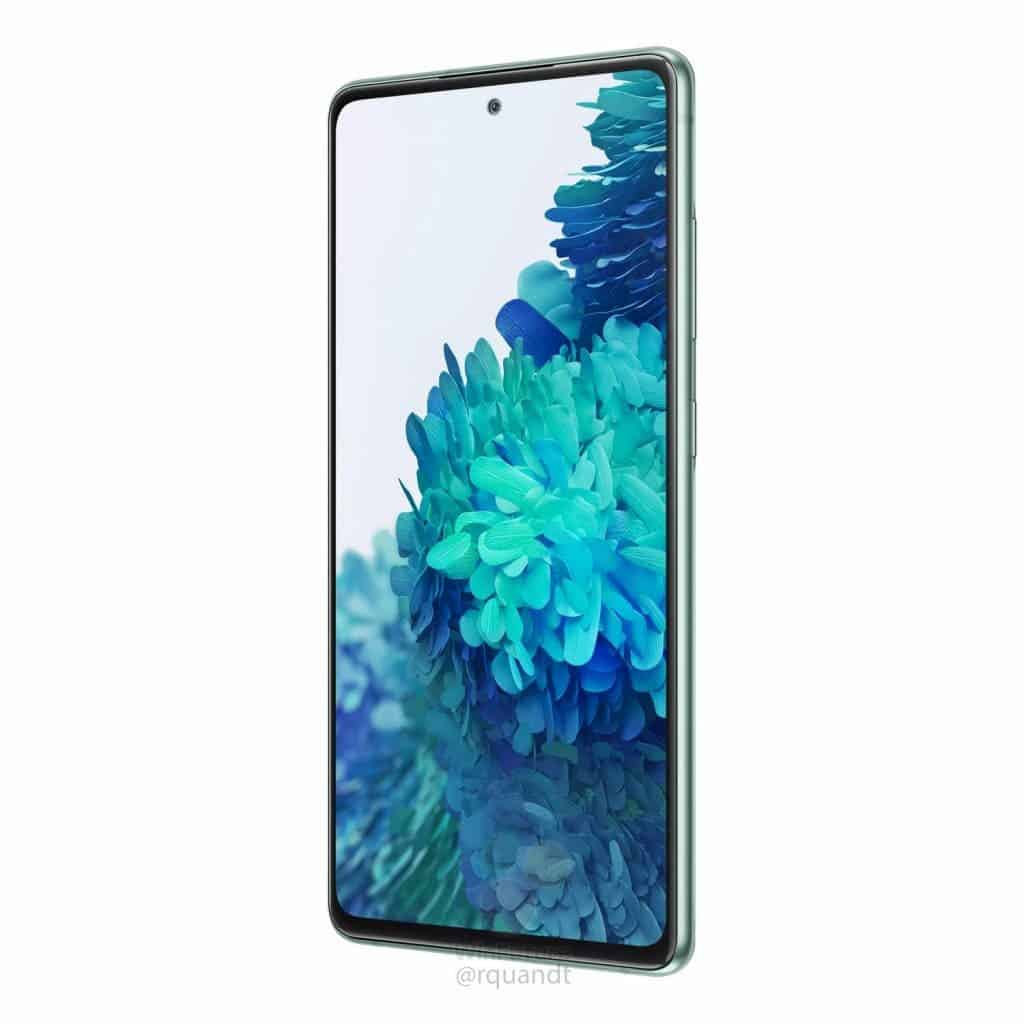 In terms of optics, the Galaxy S20 Fan Edition will feature a triple rear camera module on the back. The setup consists of a primary 12MP sensor (f/1.8 aperture) with the support of OIS and Dual Pixel Autofocus. There is a  12MP ultrawide lens (f/2.2 aperture) and an 8MP telephoto lens (f/2.0 aperture) as well. For selfies and video calling, there is a single 32MP sensor with f/2.0 aperture housed inside the cutout. 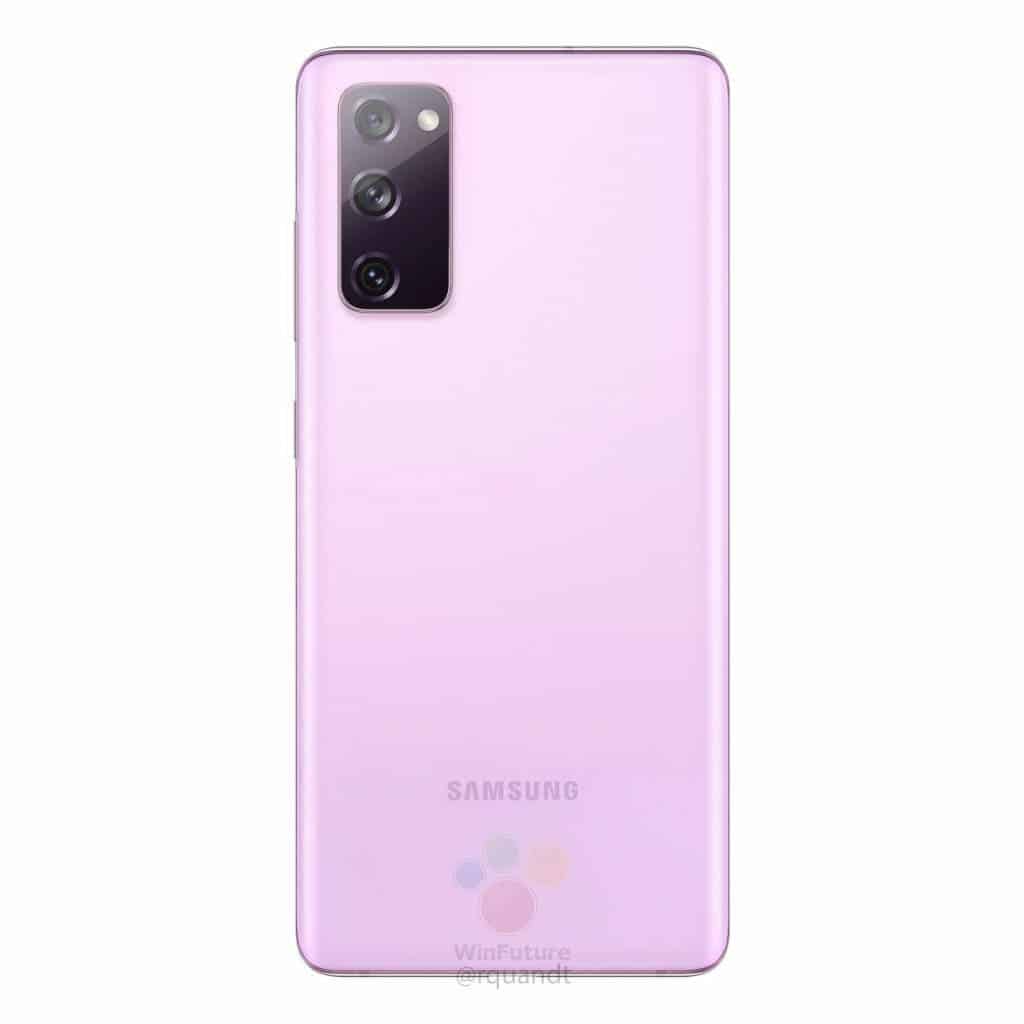 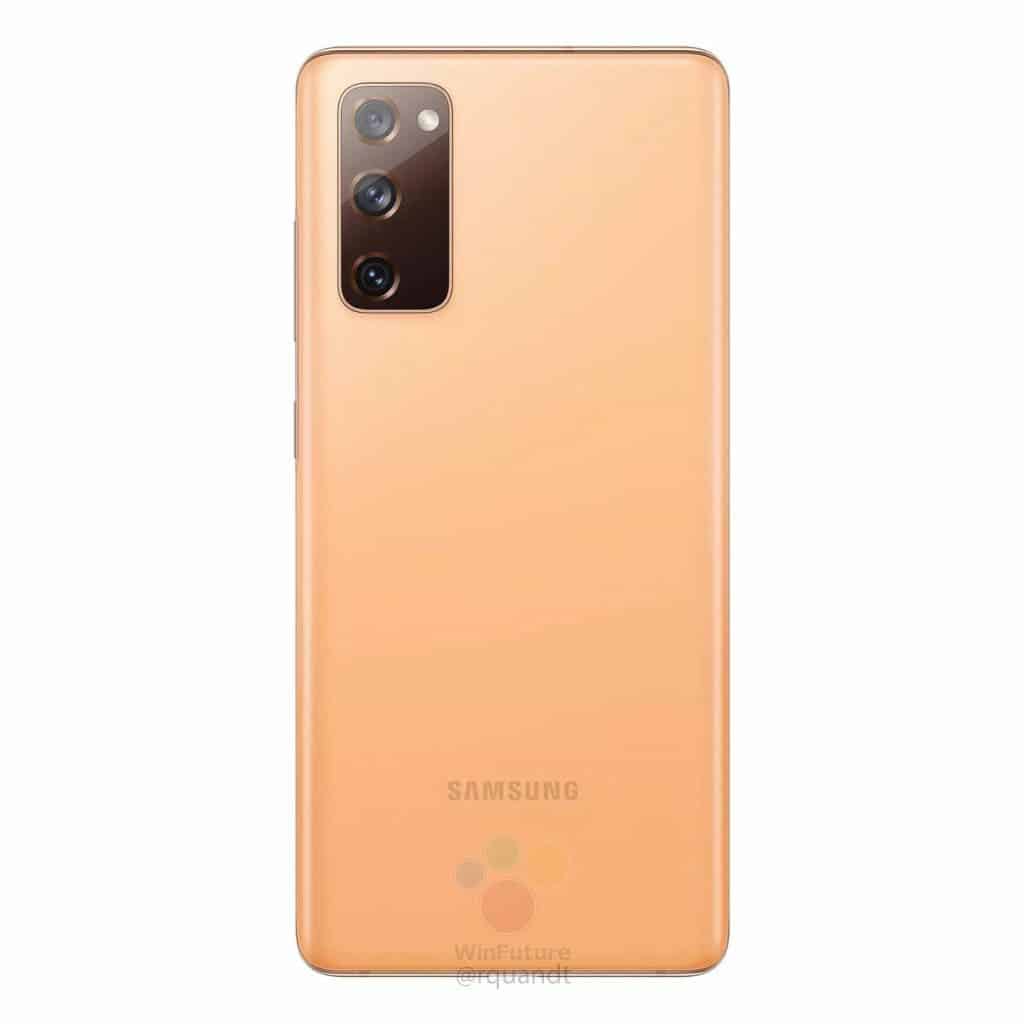 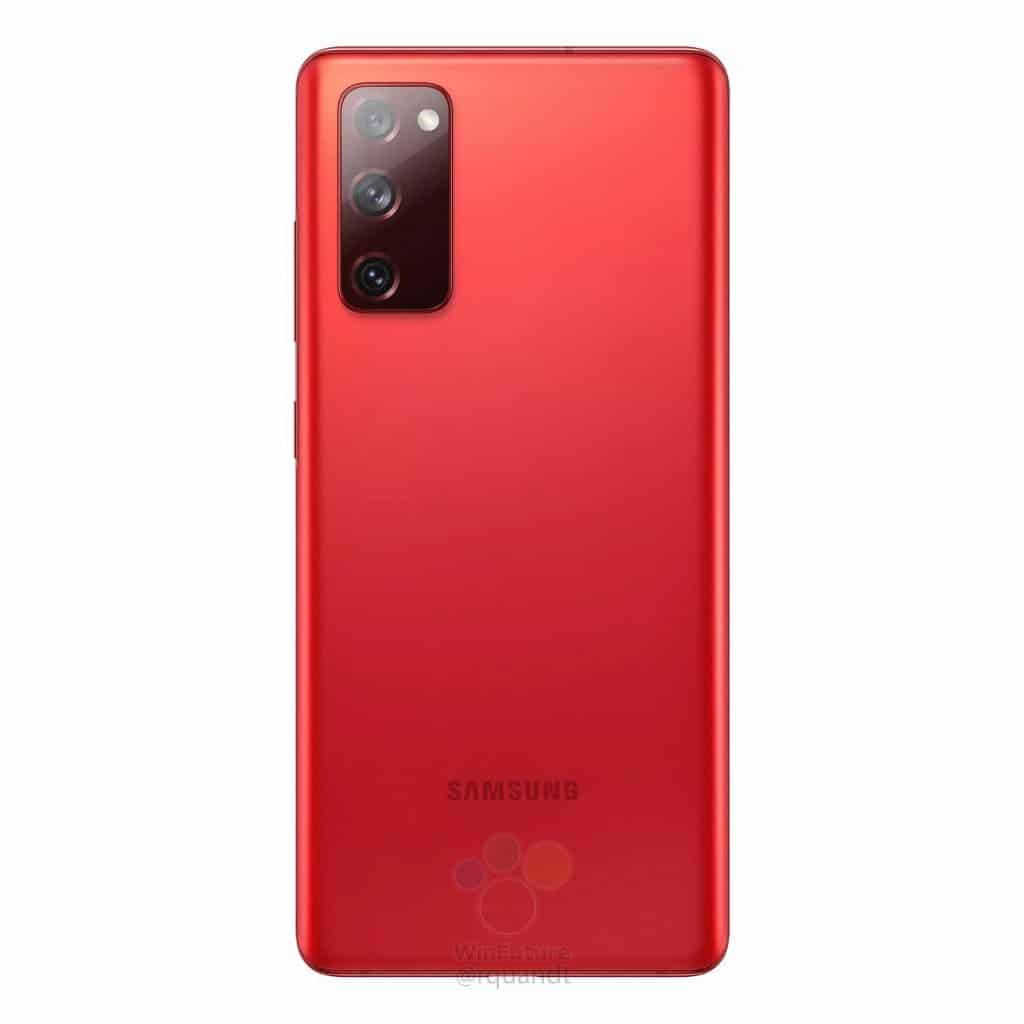 At the time of writing this, there is no solid information on the launch date of the smartphone. We are expecting it to go official either by the end of this month or somewhere in the month of October. Just like with most Galaxy devices out there, we’re expecting to see a bunch of color options namely green, lavender, navy blue, orange, red, and white.