If you’re familiar with Chinese smartphone makers, you’ve probably heard of Transsion Holdings’ name. The giant conglomerate is behind popular smartphone brands like Infnix and Tecno. Devices under this brand may not be as popular as Oppo, Xiaomi, or Huawei handsets. However, both Tecno and Infinix brands are achieving good results in emerging markets from Africa and Asia. Today, Tecno has just announced a brand new series of smartphones called Tecno Camon 16 series. There are three new devices in total – Tecno Camon 16, 16 Pro, and 16 Premier. The latter is already available for sale in Kenya, while the other two will hit the country and other regions later this month.

The Tecno Camon 16 Premier, just like the other siblings, is powered by the MediaTek Helio G90T chipset. This chipset is one of the better offerings in the company’s LTE Helio G series and brings a gaming pedigree. This chipset runs with two ARM Cortex-A76 cores plus six power-efficient Cortex A-55 cores featuring a large L3 cache. It has a powerful Mali-G76 3EEMC4 GPU. The Tecno Camon 16 Premier is paired with 8GB of RAM and 128GB of Internal Storage. 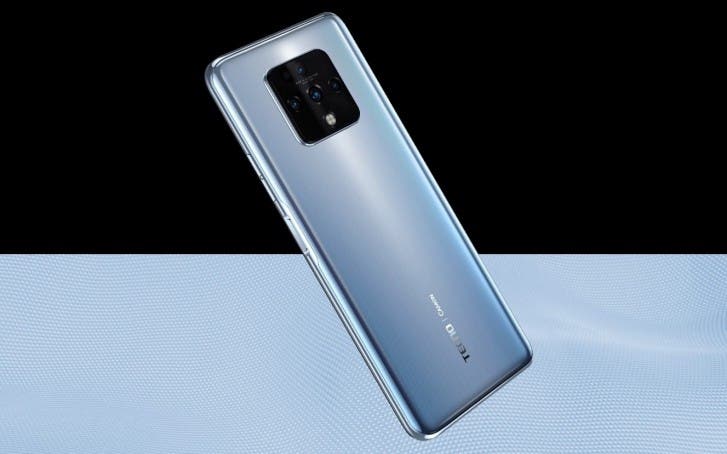 The device flaunts a 6.9-inch Full HD+ display with a very nice 90Hz refresh rate and a pill-shaped punch hole. The cutout comprises dual selfie cameras – A 48MP main plus an 8MP ultra-wide snapper. The handset uses an LCD and for that reason, the fingerprint scanner is sitting on the side doubling as a power key.

Moving around to the back, we have a Quad-Camera setup sitting on a square-ish camera module. The main camera is a 64MP Sony IMX686 and we also have an 8MP ultrawide-angle snapper. There are two additional 2MP units for Night Photos and Portraits. 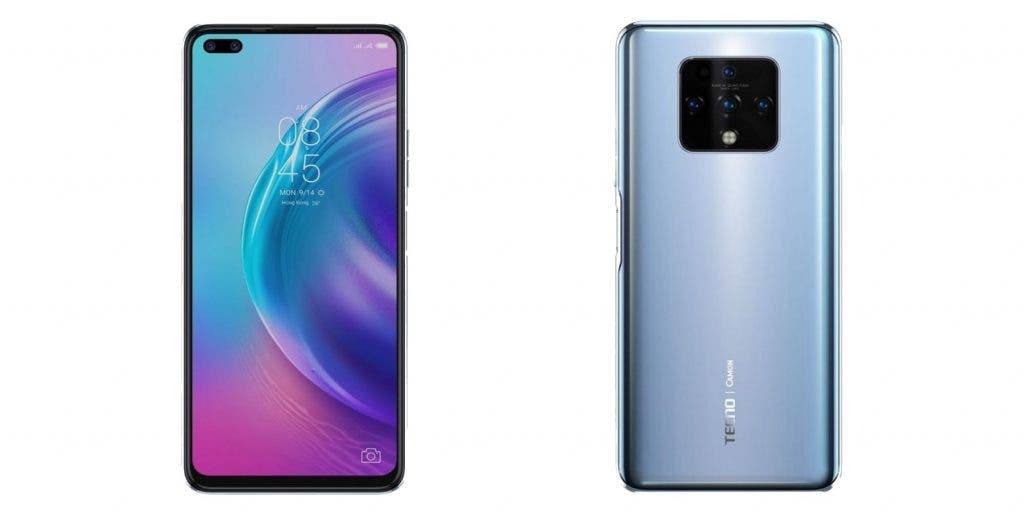 The phone boasts a very capable 4,500mAh battery complete with a generous 33W fast-charging. You may notice some similarities between the Camon 16 Premier and the Infinix 8. Not a big surprise, after all, as aforementioned Infinix and Tecno are part of Transsion Holdings. Thankfully, the 16 Premier isn’t a direct clone featuring a distinct design. We have to say that this phone is quite a surprise for its specifications and design, but the price may not be very attractful for some users. It is available in Kenya with a $275 price tag. Of course, they’re still no 5G network operating in the region, but if we take China as an example, there are several phones with 5G SoCs arriving with a similar price tag. So the Tecno 16 Premier may not be so attractive for other markets.

Unfortunately, the company didn’t reveal the full specifications of the Camon 16 Pro and Camon 16. We believe that more details will eventually emerge later this month.