After completing its plans for the flagship market, Oppo is releasing a set of premium mid-range phones outside of China. The company recently released the Oppo F17 and Oppo F17 Pro a couple of days ago in India. The Pro variant will go on sale in the country of September 7 for an INR 22,990 price tag. That’s just over $314. Unfortunately, there still no official word from the company regarding global availability. However, the very reliable leakster of Evan Blass shared a couple of images of the F17 Pro on Twitter referring to it as “Oppo A93”. Apparently, the company will launch the global variant as A93. 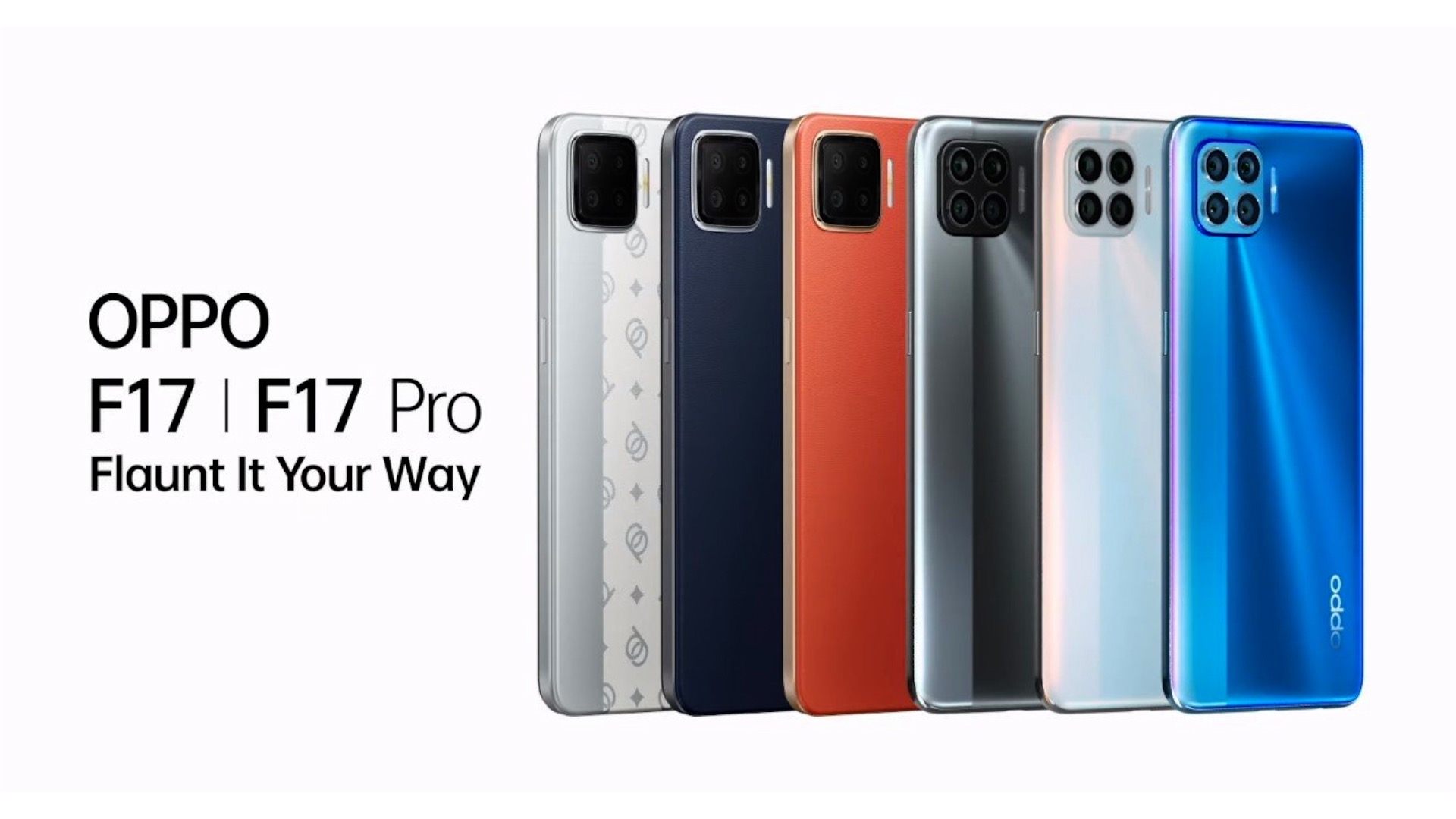 This will not be the first time that Oppo uses such a strategy. The company along with its sister company, Vivo, are well known for launching multiple variants with distinct names for the same smartphone. The Oppo A93 will just another device to continue this strategy.

The Oppo F17 Pro packs a 6.43-inch Super AMOLED display with an FHD+ resolution and a standard 60Hz refresh rate. The panel comes with certification for playing videos from Netflix and Prime Video and HD quality. The display comes with Gorilla Glass 3 coating, it’s a bit old now, but at least will prevent some scratches.

Under the hood, the new phone carries the MediaTek Helio P95 chipset, the king of Helio P-series. It pushes the smartphone’s performance along with 8GB of RAM and 128GB of Internal Storage. According to the company, the chipset includes an optimized GPU with low-latency and lag-free rendering.

The phone packs a squarish camera bump on the back. In counterpart to current designs, the color of the camera’s bump follows the smartphone color. This is an interesting detail to differentiate the Oppo A93 / F17 Pro since most of companies are sticking with a black camera bumps in 2020. The array comprises a single 48MP shooter, an 8MP ultra-wide lens, and two monochromatic 2MP modules. On the selfie squad, we have a dual-camera sensor sitting inside of a punch-hole cutout. It comprises a single 16MP primary sensor plus a 2MP depth sensor.

The handset draws power from a 4,000mAh battery with support for VOOC 4.0 30W fast-charging. It runs Android 10 straight out of the box with ColorOS 7.2 running atop.

While the Oppo F17 Pro is coming as Oppo A93 to Global markets, we are curious to see which name will be given to the vanilla F17.