On September 10-12, Huawei will hold the Developer Conference 2020 in Songshan Lake, Dongguan. Presently, it has only a few days before the full effect of the latest U.S. ban on the company commences. The conference is an important opportunity for Huawei to publicly express its position. The Chinese manufacturer will also release its business development plan and some products like Hongmeng 2.0.

Many top officials of the company will attend this event including 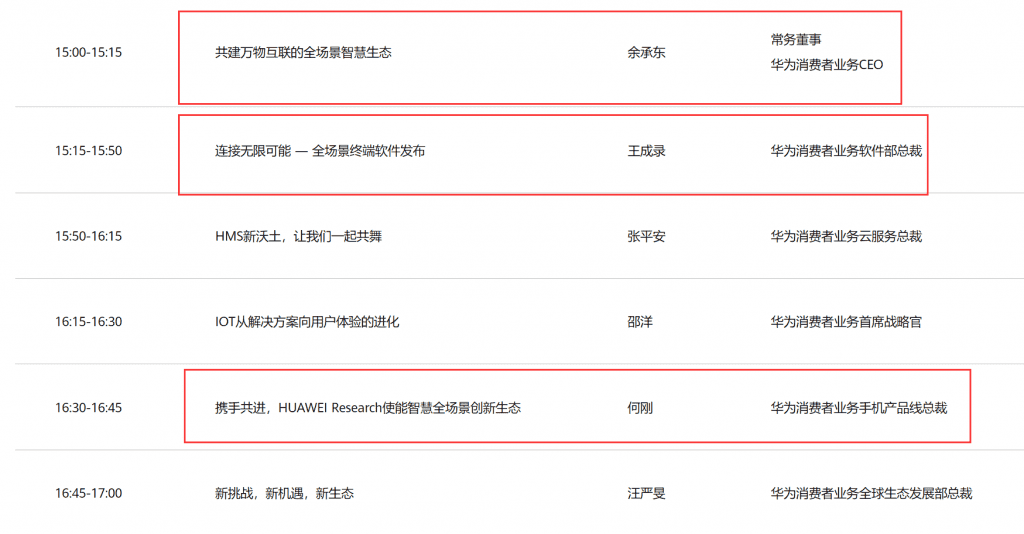 Hongmeng is ready for smartphones

As of now, the Hongmeng OS is not available on any smartphone but the company claims that the system is ready for mobile phones. The new version of the system will be extended to innovative Chinese PCs, watches/bands, and cars. By 2021, Hongmeng OS 3.0 will cover more devices like speakers and headphones. More devices like VR headsets will join the ecosystem in 2022. 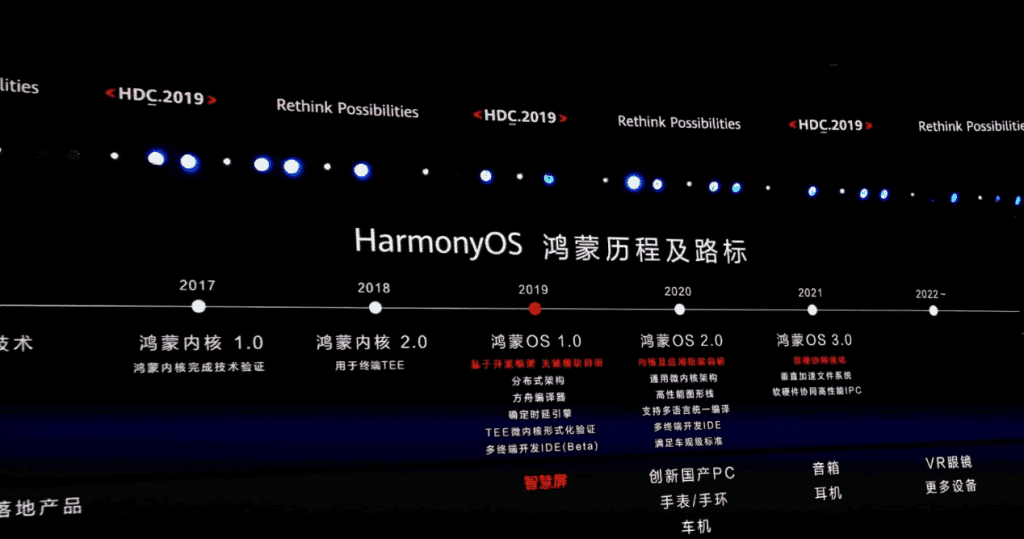 Yu Chengdong has confirmed that the company will not release a smartphone with Hongmeng system this year. According to him, next year is a possibility but he did not explicitly say next year.

According to reports, Huawei has invested hundreds of millions in Hongmeng, and now it can reach 70-80% of Android. “We started to build our own ecology and work on it. The Hongmeng system has invested hundreds of millions of dollars, and the experience has been improving. Now it can reach the level of Android 70-80%, but it is improving every day, week, and month.” Yu Chengdong said.

It is worth noting that in the keynote speech of the conference, the penultimate part is HUAWEI Search, the speaker is He Gang. This is the first appearance of Huawei Search in China.

Prior to this, Huawei has taken the lead in launching the online search service Petal Search to replace Google search. At present, it is not clear whether Huawei’s search business cooperates with Chinese search engines. If Huawei’s China search business is self-developed, it means that Baidu, Sogou, etc will have another strong opponent.