Chinese manufacturing giant, Xiaomi, has been releasing a lot of smartphones in recent times. However, most of these devices are simply rebrands of pre-existing devices with a little tweak. In some cases, the company releases the same device with a different name for a different market. While this strategy seems irritating to some smartphone enthusiasts, it is working well for Xiaomi. Yesterday, Xiaomi Poco X3 NFC was released in Europe with a 199 Euros starting price. However, there are reports that the Poco X3 is the global version of the Chinese Redmi Note 10 series. 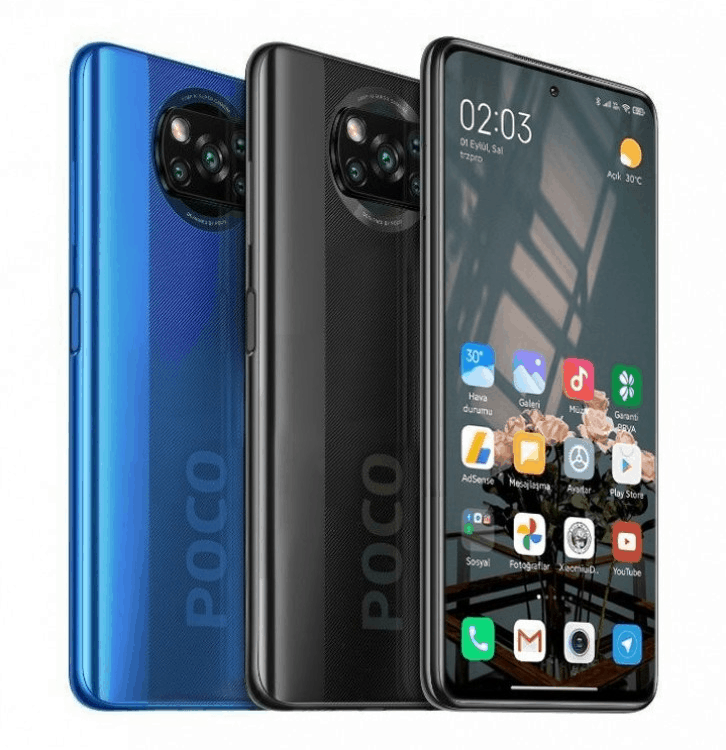 The AI ​​benchmark previously exposed some information about Redmi Note 10. This smartphone will come with a MediaTek Dimensity 820 chip. This chip was first used by Redmi 10X and Redmi 10X Pro. It is a mid-to-high-end processor jointly developed by Redmi and MediaTek. For now, Redmi is enjoying an exclusive agreement for this processor.

There are also speculations that Xiaomi M2007J22C  which recently got network access certification is the Redmi Note 10. As usual, the Redmi Note 10 series should be available in two versions, a standard version, and a Pro version. As for the price tag, it should come with a 1000+ yuan ($150+) starting price. 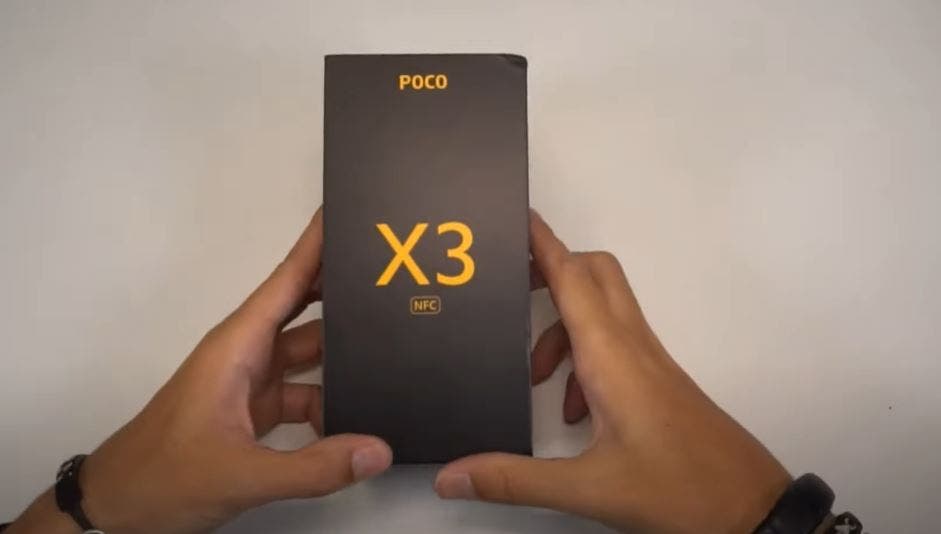