Apple will supply the iPhone 12 series with only 12MP cameras 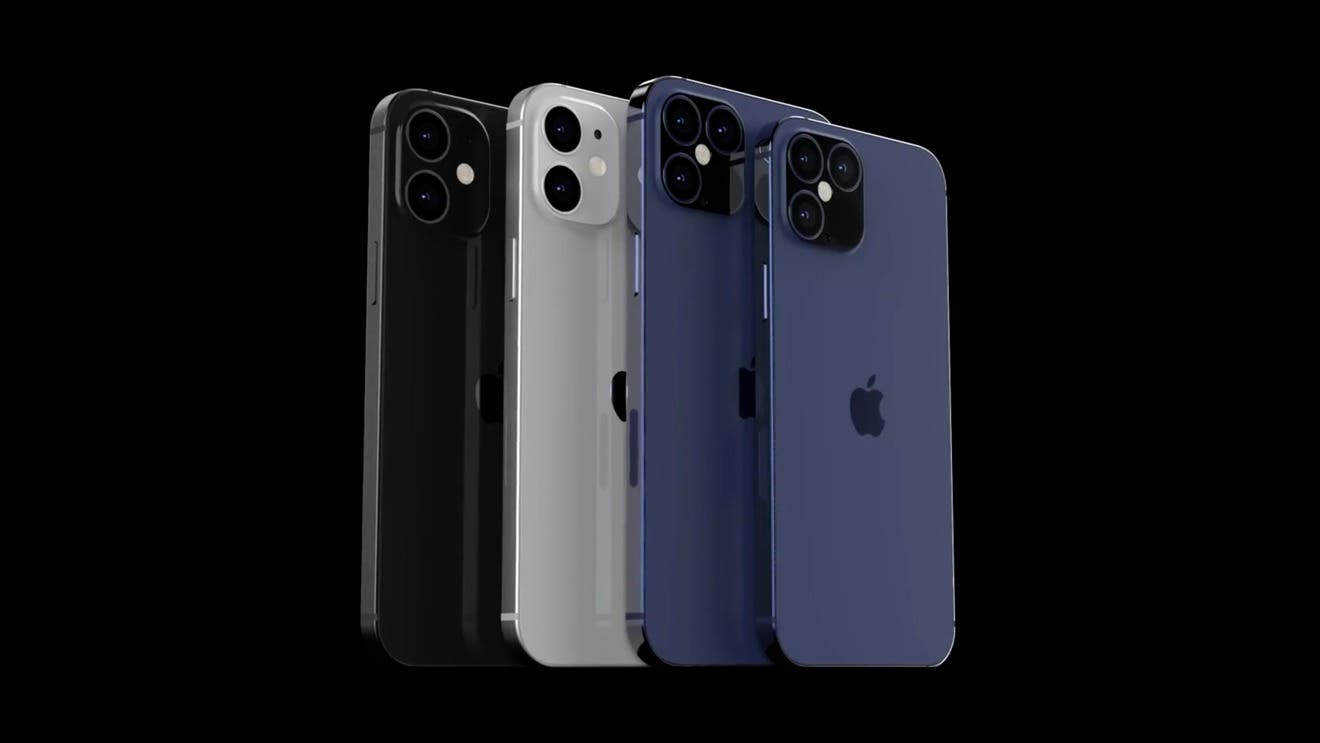