In recent times, Xiaomi has been releasing a couple of smartphones in different markets. Although these smartphones are mostly re-brands of pre-existing devices, they are not performing badly. Xiaomi is not releasing just smartphones, it is also releasing updates for these smartphones. According to recent reports, the stable version of MIUI 12 on top of Android 11 for the Redmi K30 Pro is now available. The Redmi K30 Pro is now receiving MIUI 12.1.2 stable version. This update also comes with September 2020 Google security patch to improve the security of the system. 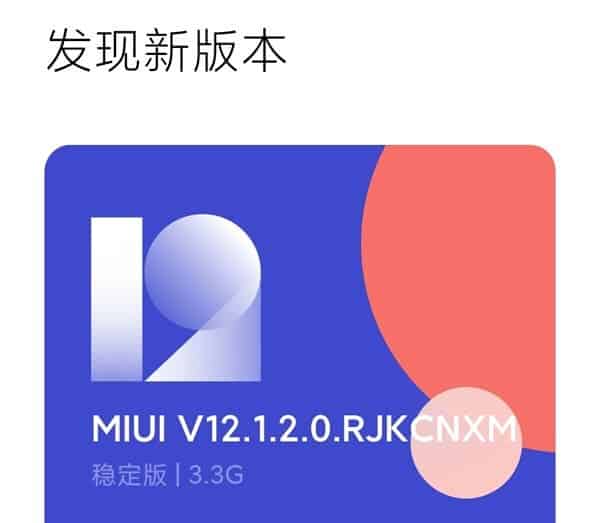 Back in March, Xiaomi officially released the Redmi K30 Pro in the popular K30 series. This smartphone comes with a 60Hz Samsung AMOLED screen. It also uses a Qualcomm Snapdragon 865 processor, with a 3435mm² VC heat sink and linear motor. This smartphone further retains the earphone jack and supports infrared remote control.

This update weighs a whopping 3.3GB. Of course, the enormous size is expected because it is an Android cross-version upgrade. Users have to ensure that they have enough space as well as a good internet connection before attempting the upgrade. Furthermore, to reduce the upgrade risk, it is recommended that users back up their personal data in advance. Although this is a stable version, some old apps may still have compatibility issues.