Samsung’s official India website now has information for the recently released Galaxy Tab A7 (2020). The company has just set up support pages for the SM-T505 and SM-T500 models that are the Wi-Fi only and LTE variants, respectively. These are also accompanied by firmware version numbers that coincide with India notation. All of this, of course, hints at an imminent release of both variants in the Indian stronghold. 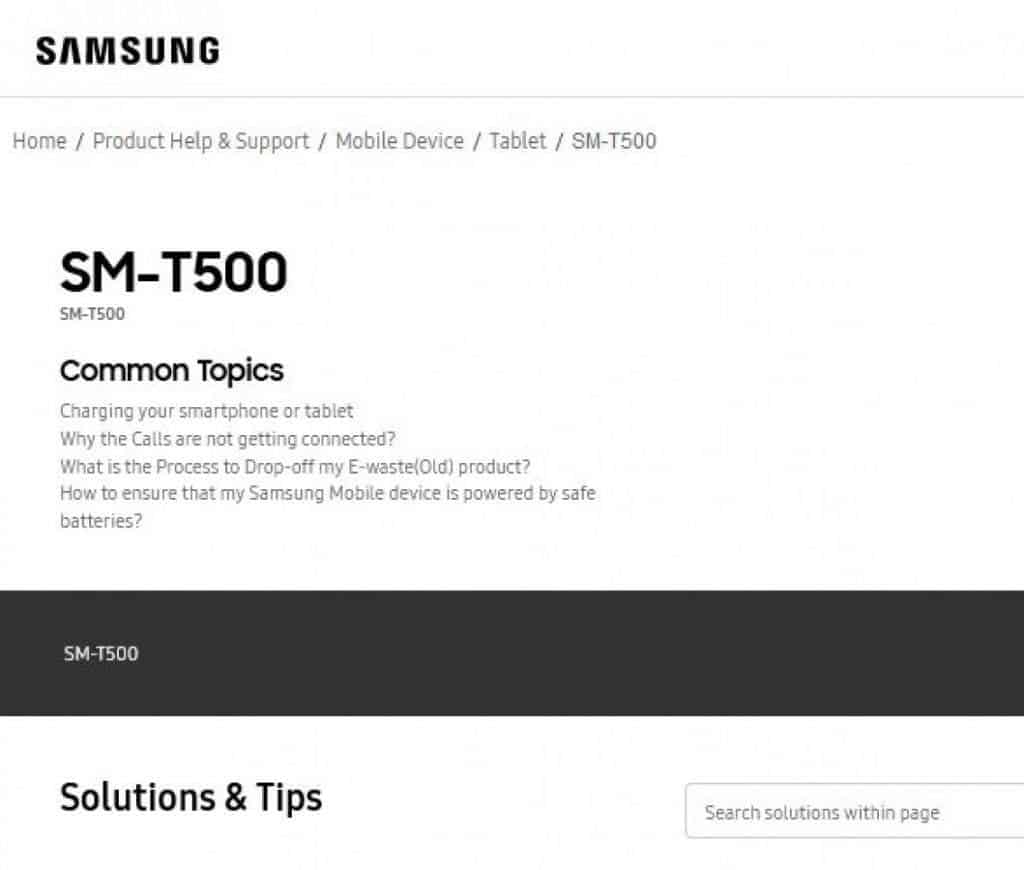 The Samsung Galaxy Tab A7 is the newest member of the affordable Galaxy Tab A series. This new tablet flaunts a 10.4-inch TFT display with a WUXGA+ resolution. It packs a 2000×1200 pixels resolution alongside a screen-to-body ratio of about 80%. Under the hood,  the Tab A7 tablet is powered by the Qualcomm Snapdragon 662 Mobile Platform. The chipset is an octa-core chipset built on an 11nm process. As for the architecture, it includes four Kryo 260 cores clocked at 2GHz and four Kryo 260 CPUs clocked at 1.8GHz. 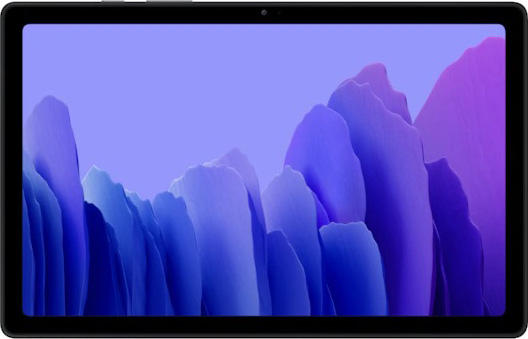 This chipset is paired with the Adreno 610 GPU. As of now, the processor is backed with 3GB of RAM, 32GB and 64GB storage options. The storage can be expanded via microSD card. For the optics, the tablet packs a single 8MP rear camera while for selfies and video chat, there is a 5MP camera at the front. There are four speakers which are more than what you find in most tablet in this range, for an immersive sound experience. On the battery front, there is a 7,040 mAh battery which can be recharged using a USB-C port on board for faster charging. The tablet packs a 3.5 mm audio jack; while for connectivity, you get Bluetooth 5.0 and Wi-Fi 802.11 a/b/g/n/ac. Samsung has indicated that an LTE version will be launched in some countries.

Unfortunately, there is still no information regarding to the actual launch date for the device in India. Moreover, the pricing for the device still remains a mystery. Worth noting, that Samsung hasn’t made the global pricing of the device official yet. However, some estimates point out the price to be on the 250 Euros terrain.

This is a nice tablet for those who still enjoy this kind of product in the Android side of the coin. While tablets have became less appealing than smartphones over the past few years, companies like Samsung still bet on this segment with competitive products. Let’ see how the A7 will perform in a key market for the company.

Previous OnePlus set up guide pages for unnanounced devices, among them the OnePlus 8T Pro