Earlier this week, we heard about Samsung’s upcoming tablet namely Galaxy Tab Active 3 as it appeared on Bluetooth SIG listing. While we just heard about the tablet, it looks like the chaebol is trying to push the device aggressively in order to launch it as soon as possible. The Tab Active 3 has now surfaced on the WiFi Alliance. The new development suggests that the device is inching closer to its official release. Here’s what the certification reveals about the product. 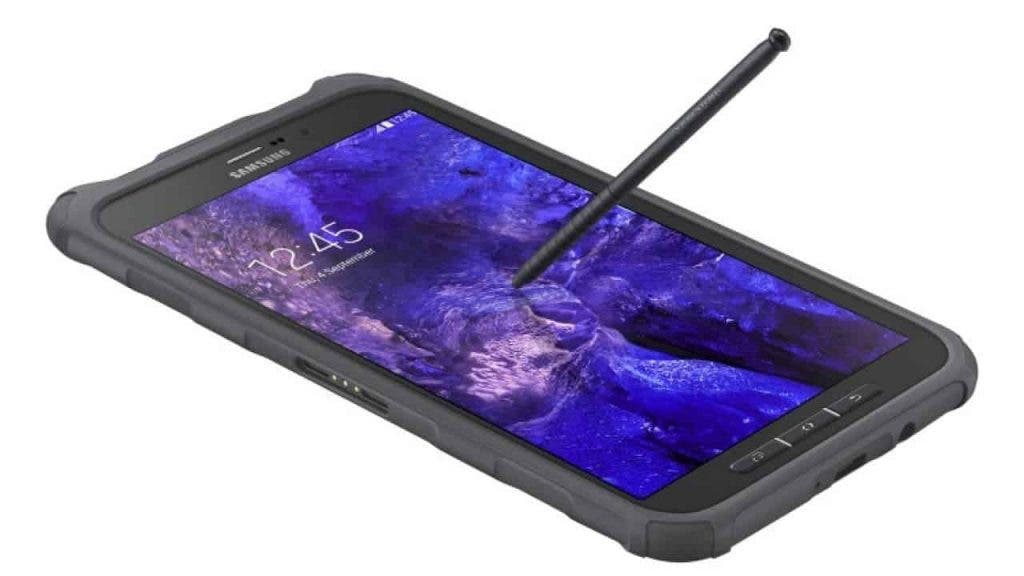 We already know that there are three known Galaxy Tab Active 3 models and well, all of them have appeared on WiFi Alliance. We’re talking about the model numbers – SM-T570, SM-T575, and SM-T577. It looks like the key differentiating factor is the connectivity. The SM-T570 will support WiFi connectivity while the SM-T575 will offer an LTE option. Lastly, the T577 variant might be the 5G version of the tablet.

As expected, all three models will run on the latest Android 10 operating system with One UI 2.x skin on top. Apart from this, the listing also seems to have confirmed that the WiFi 6 is not going to be there. Lastly, the device uses Bluetooth 5.0 for connectivity. The WiFi Alliance listing doesn’t really talk about the core internals and that’s the same case with this one as well.

Considering the tablet has now appeared on WiFi Alliance, it is safe to assume that the official launch is inching closer. If that’s the case, then we should see more key leaks surfacing on the web. As of now, there is no concrete information on the price range. Some reports do suggest the introductory price of at least $500.

Samsung ships the latest software to Tab S6 and more!

On a related note, Samsung has now started rolling the latest One UI 2.5 software update to the previous-gen Galaxy Tab S6. The new software version brings various features such as multi-window, wireless DeX functionality along with some sidebar enhancements. On the other hand, we’re also looking at the Galaxy Tab A7 (2020) making its way to the Indian market. This development comes after a support page goes live on Samsung India’s official website.

With that said, Samsung seems to be focussing a lot on the Android tablet scenario and it would be interesting to see what more the company is keeping up in its sleeves.