With tech getting always more affordable, smartphones under $100 are getting better and better. So, if you or anybody you know needs a brand new device with all the basic features, here you’ll find the best Chinese phones in this price range.

As always, we start the list with what’s still the most powerful and well-rounded smartphone in this category, the Realme C3. The handset from OPPO’s subsidiary does indeed come with the powerful (for the price) MediaTek Helio G70 CPU, along with 3GB of RAM and 32GB of internal storage (expandable via microSD).

The Realme C3 also manages to pack two rear cameras, consisting in a primary 12MP sensor and a secondary 2MP shooter; which can only captures depth data to create photos with the fancy bokeh effect. Meanwhile selfies are handled by a 5MP snapper at the front.

Other specs on the C3 include a large 6.5-inch panel with HD+ resolution; a 5000mAh capacity battery and RealmeUI based on Android 10 as the OS.

Keeping its second spot on the list we have the latest entry-level phone from Redmi, the Redmi 9A. The smartphones features a similar 6.53-inch panel with HD+ resolution, but is fueled by a less powerful MediaTek Helio G25; along with 2GB of RAM and 32GB of internal storage (expandable through microSD).

The Redmi 9A packs a single rear camera with a resolution of 13MP, meanwhile at the front we find a 5MP selfie snapper.

Huawei’s sub-brand – Honor – also has a great option this price range for those who want a more compact phone – the Honor Play 3e. The smartphone does indeed feature a small 5.71-inch display, which is then powered by a MediaTek Helio P22, 2GB of RAM and 32GB of storage (expandable via microSD).

The Honor Play 3e is equipped with a single 13MP rear camera featuring a wide f/1.8 aperture. At the front we find 5MP image sensor for selfies.

Finally, the handset is fueled by a 3020mAh capacity battery and runs EMUI based on Android 9 out of the box. 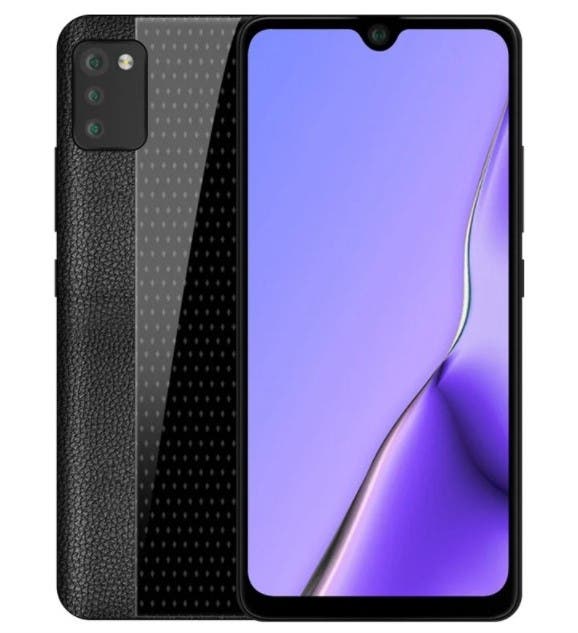 The Cubot Note 7 is probably the smartphone with the highest cameras to price ratio coming with a total of four sensor for around $70. The handset packs a primary 13MP rear camera with f/2.0 aperture, paired with two additional auxiliary sensors. Meanwhile in the notch at the front we have a single 8MP shooter.

The smartphone is also very compact with a screen size of 5.5-inch and is powered by a Mediatek Helio P23; along with 2GB of RAM and 16GB of internal storage which can be expanded through microSD.

Other features on the Cubot Note 7 include Android 10 Go as the OS out of the box and a 3100mAh battery. 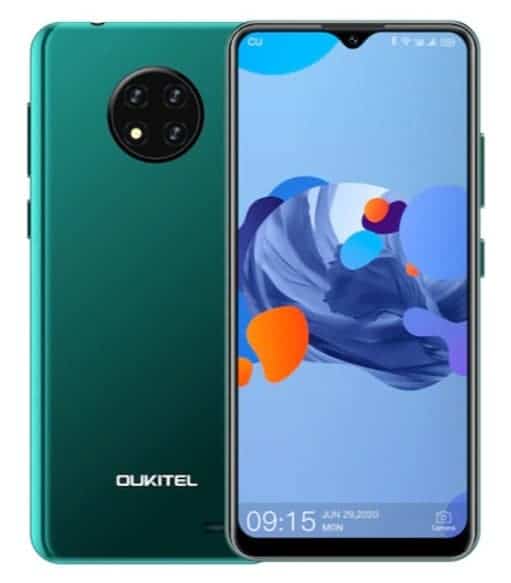 Last, but only in order of appearance, we have the latest OUKITEL C19. This is another device coming with a total of four cameras for around $80. The C19 is powered by a Mediatek Helio P23 for CPU; along with 2GB of RAM and 16GB of internal storage (expandable).

Camera wise, we find a primary 13MP sensor paired with two additional 0.3MP cameras for depth data and portraits. At the front we instead find a single snapper with a resolution of 5MP.

Other specs on the OUKITEL C19 include a 6.49 inch HD+, a 4000mAh capacity battery that can be charged through the USB Type-C port at the bottom, a 3.5mm audio jack and Android Go as the OS out of the box.

Next Samsung Galaxy S21 may be Samsung's last punch-hole flagship