The smartphone market is consistently evolving and there have been significant improvements over the past few years. One aspect that has gotten so much attention is the display. In order to achieve a full-screen display, we have seen different solutions. The notch, water-drop, pop-up camera, punch-hole, and tri-bezeless designs all aim to achieve a full-screen display. Now, there is an advancement in the under-screen camera technology which will further make full-screen displays possible. The likes of ZTE, Xiaomi, Samsung, and other manufacturers are working on this technology. 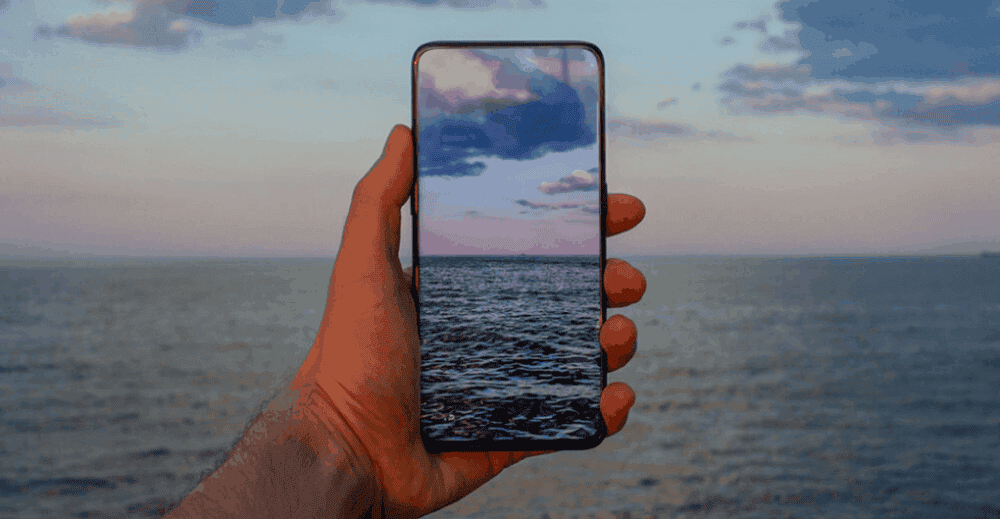 According to a recent report, Samsung is also developing under-screen camera technology. The lower light transmittance will affect the imaging of the front camera. For this reason, the Samsung Galaxy S21 will not have the under-screen camera but will use a punch-hole screen. However, there are speculations that this may be the company’s last punch-hole flagship.

From this point of view, Samsung Galaxy S21 could become the last generation of Samsung’s flagship to use the punch-hole design. Subsequent models will continue to use the on-screen camera solution to achieve a true full screen.

In terms of core configuration, Samsung Galaxy S21 will probably arrive with Qualcomm’s new generation of Snapdragon flagship platform, Snapdragon 875 SoC. Right now, this chip is not official, we are expecting the announcement of this processor later this year. Its mass-production and commercialization will be in 2021. Just like other Samsung flagship, the Galaxy S21 will have an Exynos version. This version will target the European and other markets as usual. However, the Qualcomm version will probably target the U.S., China, and South Korea. According to Samsung’s schedule, this series will arrive early next year, probably in February.